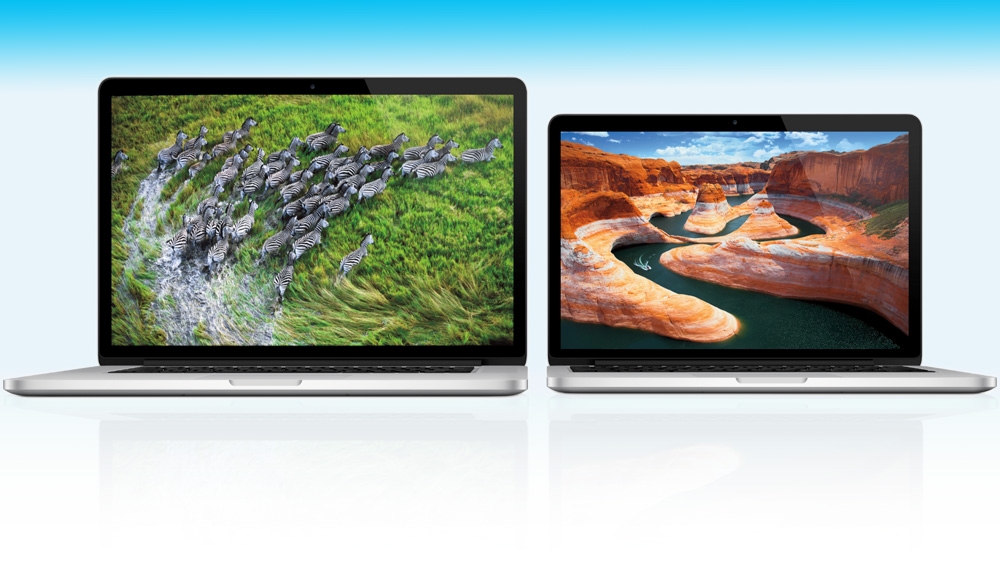 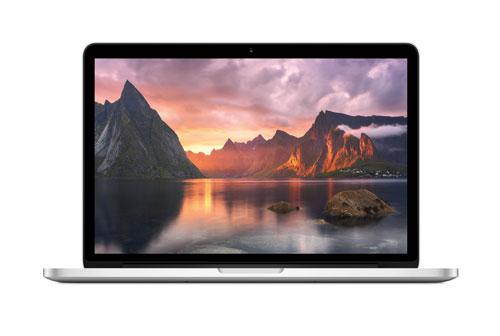 One of the intersting things to come out of Apple’s recent MacBook Pro refresh was the inclusion of something called ‘Crystalwell’ to the components list of some of the high-end models. But what is Crystalwell? We explain all.

What is Crystalwell: the upgrade to Haswell

Come with me reader as we take a dive into the world of Intel’s proprietary technologies and system on a chip processors. In my view the most significant part of Apple’s upgrading of the MacBook Pro line was not the headline fact that all MacBooks Pro now have Retina Displays (apart from the unloved £999 model). No, the overdue updgrade to Intel’s fourth-generation of Core processors – aka Haswell – is the biggest deal.

Haswell is, as you might expect, Intel’s fastest ever consumer processor family. But the speed is not the main advantage – the previous generation of MacBook Pro was hardly slow. The biggest benefit of an upgrade to Haswell is battery life. Intel has worked long and hard to reduce the impact of power performance on battery life, to the extent that in some powerful laptops Haswell chips can keep on computing for up to 10 hours away from the mains. All the new MacBooks Pro have Haswell CPUs, which should mean they enjoy excellent battery life.

In part this is because Haswell processors are SoC devices: they are the best part of the whole system on a single chip. Or, in common parlance – they don’t require a separate graphics processor. That’s not to say that a discrete graphics chip won’t improve graphics performance. Indeed the highest spec MacBook Pro has a separate GPU. But for almost all users the Iris or Iris Pro graphics included with the Intel Core CPU will suffice.

What is Crystalwell: the superiority of Iris Pro

With us so far? Okay, here’s where Crystalwell comes in. Iris Pro is, as you might expect, a superior version of the graphics subsystem found only on the better Haswell chips, and therefore on the more expensive models of MacBook Pro. Crystalwell is what makes those Iris Pro-enabled processors worth the extra cash.

Crystalwell is the name for a part of a superior subset of Haswell chips. ‘Crystalwell’ is literally the codename of the L4 cache (eDRAM) featured in the Iris Pro-enabled Haswell CPUs. According to Intel this superior quality memory is responsible for the increased performance of Iris Pro graphics. Given that it is high-quality dedicated memory to take the strain of high-end graphics performance, it should also have a positive effect on battery life and power draw.