Following a meeting with Apple CEO Tim Cook and CFO Peter Oppenheimer, an analyst believes that we can expect to see an increase in the frequency of iPhone releases from 2014. 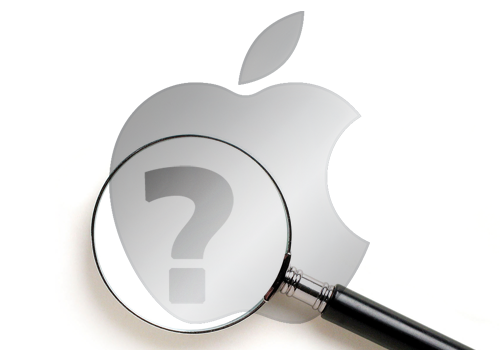 In a note to investors sent out on Wednesday, Morgan Stanley analyst Katy Huberty said that she believes we’ll see “multiple refreshes per year” for the iPhone.

If Huberty is right, it could mean an iPhone 6 and iPhone 6c launch in early 2014, with an iPhone 6s coming later in the year alongside another mid-range iPhone (iPhone 6cs!?).

Here in the Macworld UK office, we’re not convinced that Apple will launch four iPhones a year, but the iPad 3 and iPad 4 launches in March and October 2012 prove that Apple isn’t completely against launching multiple new models of an iOS device in one year.

Perhaps more likely is that Apple will launch an iPhone 6, iPhone 6s and iPhone 6c – three new models instead of four. There has been talk of a bigger iPhone too, which would mean even more iPhones from the company that has previously focused on just one new iPhone per year, unless Apple makes the iPhone 6 its bigger iPhone rather than launching a whole new model.

In her note, Huberty also said that services could begin bringing in more profit for Apple next year. She mentions the Touch ID fingerprint sensor that Apple introduced in the iPhone 5s, which could be integrated with Apple’s credit-card-linked customer accounts to create “new services revenue streams.”

Will Apple release an iPhone Air? Here’s what it could look like