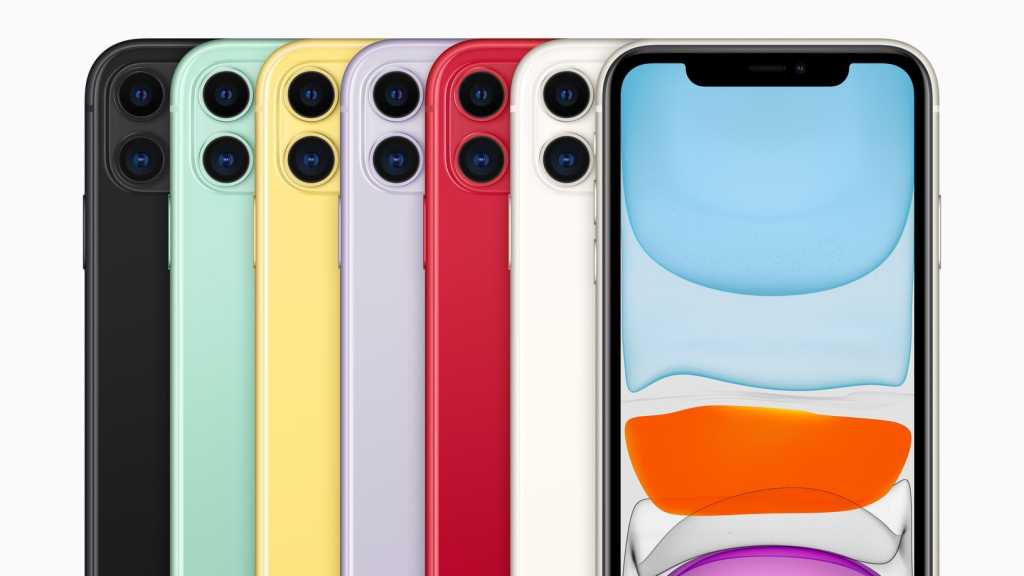 Apple’s phones aren’t cheap in the UK. Of the three new iPhones announced in autumn 2019, the comparatively affordable iPhone 11 starts at £729 (last year’s equivalent, the XR started at £749). While the costliest edition of the iPhone 11 Pro Max tops out at £1,499. That’s a lot of money, so it’s only natural you’ll want to find the best deal.

In this article we explore whether it’s really cheaper to buy iPhones in the US and import them back into the UK.

Are US prices cheaper?

On the surface, yes – but once you take taxes and shipping into account the savings are likely to disappear.

Here are comparisons of the three starting models, bought direct from Apple in the US and UK. Currency comparisons are correct at time of writing and sourced from the XE app..

(We’ve focused on upfront prices, because buying the iPhone abroad is enough of a headache without also having to unlock it from a US network and you definitely don’t want to be signing up for a contract.)

The differences listed above sound impressive, but US pricing does not take into account local taxes, which vary between states. In New York sales tax is 8.875 percent, for example.

You might be able to buy it without local tax – or have that amount refunded – when you are on holiday in the States. However, on return to the UK you could be hit with an even larger tax bill to pay for your new phone.

For example, you will have to pay the 20 percent VAT on your new iPhone once you arrive in the UK. Which brings the price to £680, which it getting close to the UK price – and doesn’t allow much for your flight.

If rather than flying out the States yourself you were to order the iPhone and have it shipped here you could be hit with Customs duty, and you wouldn’t be able to receive your phone until you’d paid it.

These two factors alone are enough to negate your saving. And by the time you’ve added delivery or transport costs, you’re sorely out-of-pocket.

For other models, or when buying from other parts of the US, or from a different supplier, you may find that there is a saving, but it won’t be as much as you expect.

If you’ve worked out the taxes and currency conversions for a specific model, from a specific supplier, and decided the saving is worth the effort, your next question will be how you can import a US iPhone into the UK.

The best option is to combine your purchase of the iPhone with a pre-planned visit to the US, or if you haven’t got a holiday in the US coming up then to find a friend who has. Assuming you do things above board and pay your taxes, you could make a small saving.

Another option is to use a shopping concierge website that specialises in buying products in the US where they are cheaper and shipping them to the UK. One such site is Big Apple Buddy.

But while it is useful for sourcing products you can’t buy in the UK, knowing that you’ll have to pay a little extra for the privilege, by the time you’ve paid the site’s service charge and delivery fees you won’t save any money on the iPhone.

Is it cheaper to fly out to the US to buy an iPhone?

We think by now you probably already know the answer to this question: you will not get a return flight to the US and be able to buy the iPhone out there for a combined total of less than what it costs in the UK.

This tweet from Skyscanner caught our eye a couple of years back:

It’s worth pointing out that this tweet did not take into account either sales tax or VAT, and we’d like to know where they found that return flight so cheap.

We did our own search using the Skyscanner’s flight engine, looking for a return flight on 20 September 2019 (the date the new iPhone goes on sale) from anywhere in the UK to anywhere in the US, and at any time.

The cheapest deal we could find at the time of writing flies from Manchester to JFK at leaving 13:50 (UK time) and arriving back in the UK at 7:15am the following morning – that’s about 17-hour round trip that costs £317.

Although you might not get caught if you don’t pay the taxes on your return to the UK, we are not about to advise anyone to break the law. However, even ignoring the taxes, paying £317 for flights and the equivalent of £567 for the iPhone 11 (currency conversion at the time of writing) results in a combined total of £884.

So, significantly more than £729. But you do get to go to the US. Briefly. (There’s just over two and a half hours in between those flights, all of which would be spent at the airport.)

Will a US iPhone work in the UK?

By now we’re assuming you’ve got this crazy idea out of your head, and that you will buy your iPhone in the UK as Apple intended. But if you are going to be in the US anyway, it is just about possible you could save a little money. So, next question: will it work?

Apple lists various iPhone models, all of which will work in both the UK and the US.

So yes, a US-bought iPhone will work in the UK – provided it isn’t locked to a US network. Be sure to buy a SIM-free version if you do buy abroad.

You should also take into account warranty considerations, however, and should anything go wrong it will cost you a lot more to send it back to the US for repair. Is losing your warranty really worth a saving of a few quid?

Here’s a link to buy the iPhone 11; you could also check this article for the latest iPhone 11 deals.