Ive and Newson have worked together to curate the auction, which will take place at Sotheby’s auction house in New York on 23 November. Among the items for sale at the event are a special edition red Mac Pro, a one-off Leica camera designed by the duo, and a pair of gold Apple Earpods. The money raised will go to the the Global Fund to help in the fight against AIDs, tuberculosis and malaria.

In the video, U2 frontman Bono who heads up the (RED) charity, describes Ive and Newson as the Elvis and The Beatles of the design world, while Sotheby’s deputy chairman likens the pair to Donatello and Michaelangelo.

In total, there are 44 items in the auction. Many are items that Ive and Newson simply really love, some that they love but that they couldn’t resist tweaking, and some that they’ve built from the ground up. The latter includes a Desk

But the item with the highest estimate is the one-off Leica camera, which is expected to sell for between £313,000 and £460,000. However, Ive said in an interview in October that he expects the camera to sell for as much as £3.8 million on the day.

Bono has said that he thinks it’ll be Ive or Newson that actually places the highest bid on the Leica. 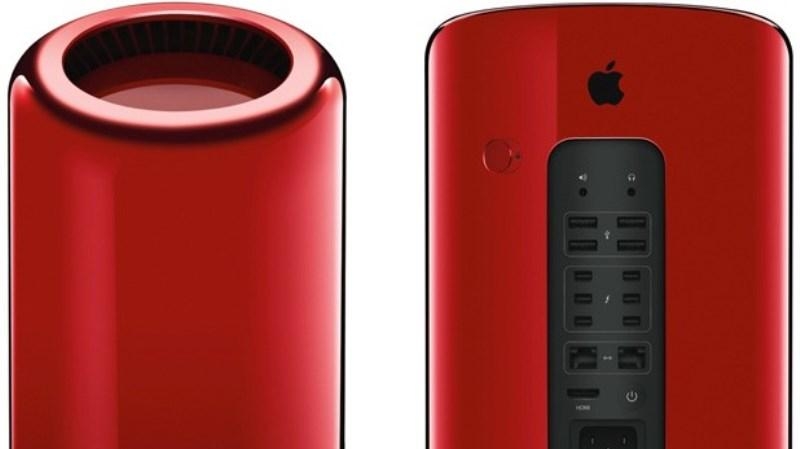 Ive says that the criteria for choosing the items what that they had to be something the two designers really wanted to own. They’re “all extraordinary pieces of design,” he says.

It’ll be interesting to see who buys the items at the auction next week. For now, you can browse the items over on the Sotheby’s website.