Let’s start from the beginning. How did you meet and decide to form Boyz II Men?

Nate: We all went to the Philadelphia High School for Creative and Performing Arts, where we studied music, and we were all vocal music majors. We were all in the same choir, and over the course of the years we kind of came together. We weren’t really friends, we just liked the way we sounded together. We pretty much formed a group over a four-year span.

What was the music scene like in Philadelphia when you were growing up there?

Wanya: Music was music in Philly. It was hip hop, R&B, jazz: you had all of the genres of music right there in Philadelphia – it was all there for the picking. We were influenced by a lot of the Philadelphia sound: McFadden and Whitehead, Gamble and Huff, and the Philly international sound. It was just born and bred in us. We took that along with our classical training in high school and the music that we listened to outside of Philadelphia, and we created what we have here, and that’s the music of Boyz II Men. 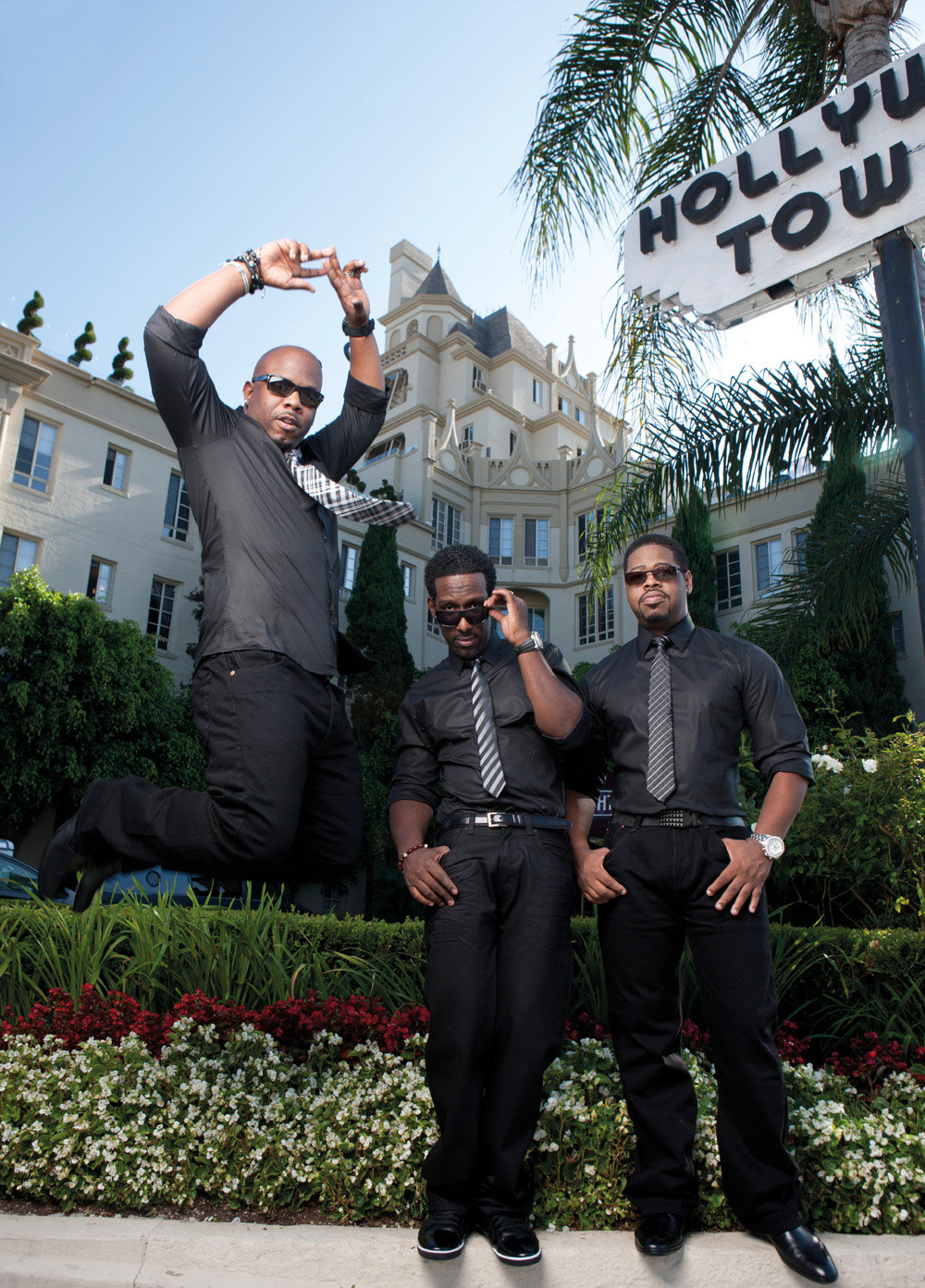 Who are some of your musical influences outside Philadelphia?

Wanya: A lot of gospel artists helped us with our vocal inflections and different style ideas. Lyrically, there’s the hip hop artists. When you take music, you take a lot of the things that are there and you can actually put them into yourself and utilise those things to create the concept of what you want to express. So we just go all over the board for influences in order to consider ourselves well grounded musicians. You have to find the love in every aspect of music.

Shawn: Even down to the harmonies of Debarge, to James Taylor, to The Carpenters, artists like that who we just connected with on a different level. Those guys just loved harmony and knew how to arrange it. We would pick those things apart and try to do the same thing. So it takes in all types of music.

You guys have had a career spanning 20 years. From your personal perspectives, how has the music industry changed over the past two decades?

Nate: A lot. A whole lot. And not just music, but technology has forced music to change. I think the concepts of what you should do when it comes to creating good music are the same, but I think a lot of people tend to lean more on technology to do it versus starting from the ground up and doing it the original way. Music is opinionated, so at the end of the day people create their own opinions when they make their music, which is why the music industry changes so fast – because everybody has a different opinion.

How has this technological evolution directly affected Boyz II Men?

In today’s society, because we’re in what I like to call the ‘push button world’, the music industry now creates artists that usually only exist for about two and a half years, and then you have to find somebody else. So if you want to know what’s drastically changed, it’s that we feel that there’ll probably never be any more legends to ever exist in the music industry, because the industry won’t support people to be around for more than 10 or 15 years.

Nate: It sucks. Because you don’t get anything to believe in, you get something new all the time. That’s okay if that’s what you want, but we come from an era where the artist wants a fan base. Like you want to believe in something and like it all the time and look forward to when that one comes out instead of trying to fall in love with a new artist every two weeks.

So what advice would you give bands who want a career like yours? What would you say to them?

Nate: Work in a supermarket! (laughs)

The goal is success, but still maintain your love for what is real – and that’s music. That’s what’s in your heart, and that’s what you’re doing it for. That’s where longevity comes from. When all else fails, if the music is there, you’re still doing it for what you love.

Speaking of the longevity of your career, how have you managed to stay together on a personal level? It’s been longer than many marriages!

That respect is apparent in the way you interact with each other.

Wanya: You’ve got to respect that this brother is who he is. He’s not going to change for anybody, let’s just love him for who he is.

Things get out of hand, we bring each other back. We have great advice for each other, we listen to that advice creatively and personally. Well, we try to listen to the advice. Sometimes we can get a bit bull-headed, but even in families that’s warranted. That’s what it is, it’s a family. We fight, we laugh, we joke, we cry together. But we’re together.

They’re certainly no longer boys. But how did Boyz II Men decide on their timeless name? 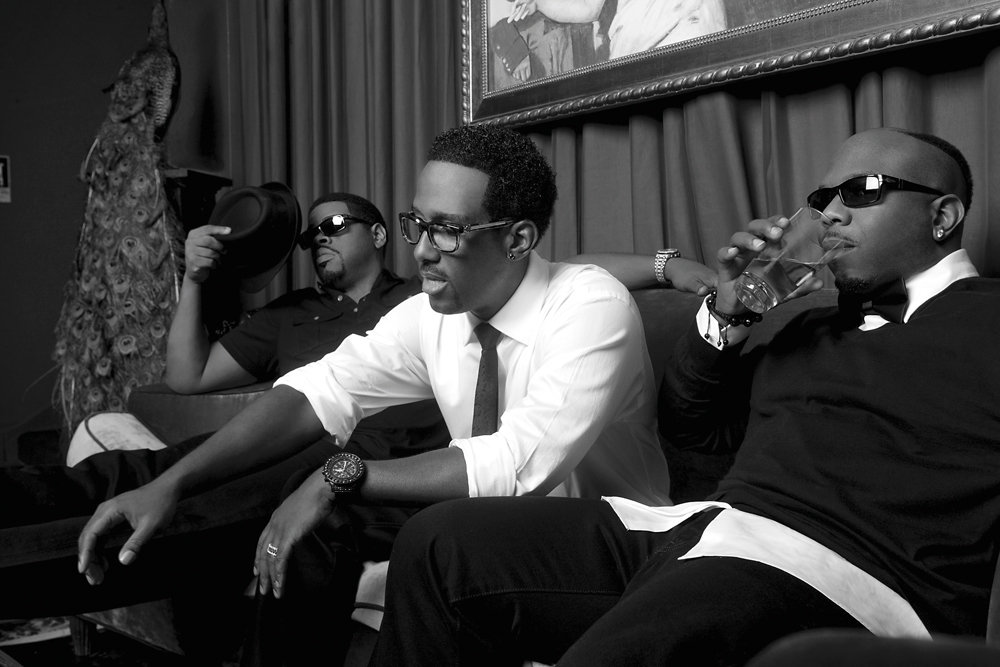 Shawn: I took it from a song from a group that we looked up to called New Edition. It was the very last cut on this album called Heartbreak, and this song was called Boys To Men. Me and Nate were on the phone talking about a name for the group, and it came on the radio. I was like, “That should be our name!” It just sounds conceptual. And it stuck, so there you have it.