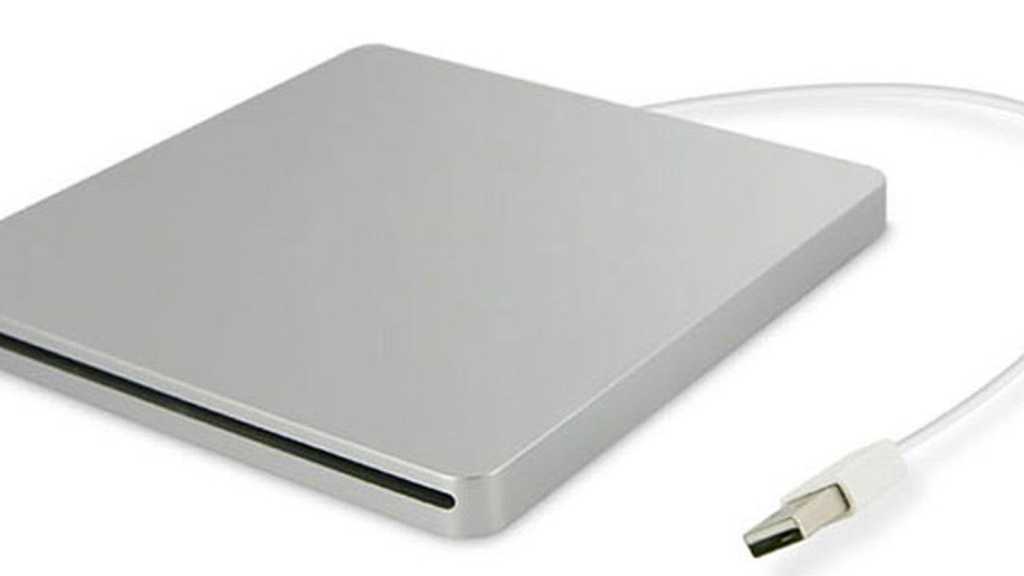 The last Apple Mac to ship with an optical CD or DVD drive was a 13in MacBook Pro, originally released in June 2012, but on sale until October 2016, when Apple discontinued that model, more information about the last Mac to ship with a SuperDrive below.

Since that date Apple has not sold any Macs with optical drives.

However, that doesn’t mean that you can’t get a CD or DVD drive to use with your Mac. Apple still sells the SuperDrive, which is its combined DVD and CD drive that you can plug into the USB port on your Mac. Read on to find out whether it is worth buying the Apple SuperDrive.

What is the SuperDrive?

Apple sells an external optical drive that reads and writes CDs and DVDs. It’s called the USB SuperDrive, and it plugs into a USB-A port.

The SuperDrive has some limitations: 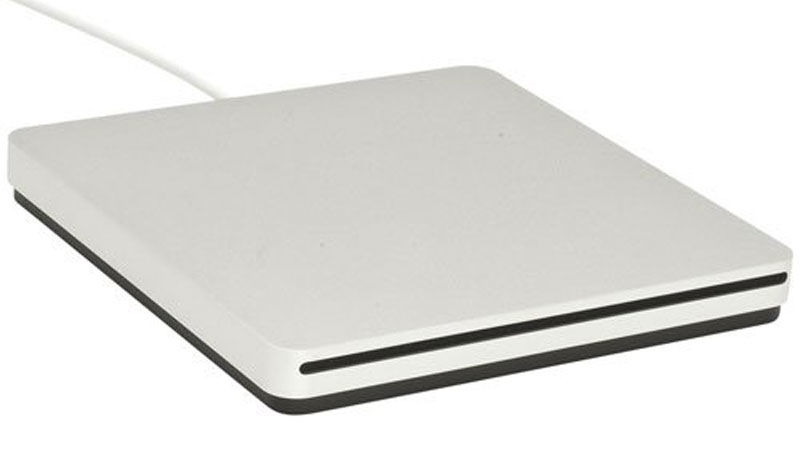 Although DVD technology is starting to be phased out from the computer market on the whole, it is still a standard addition to many computers. Attaching a Apple USB SuperDrive to the Mac allows it to do the things that other computers with a DVD drive can do.

What you can do with a SuperDrive

There are still plenty of reasons why you might find a DVD drive useful on your Mac:

You can find the SuperDrive on the Apple Store here, it costs £79/$79.

Should I buy the last MacBook Pro with CD Drive?

The last MacBook Pro with DVD drive was on sale from 2012 to 2016. It lacked the Retina display and offered the following specs: 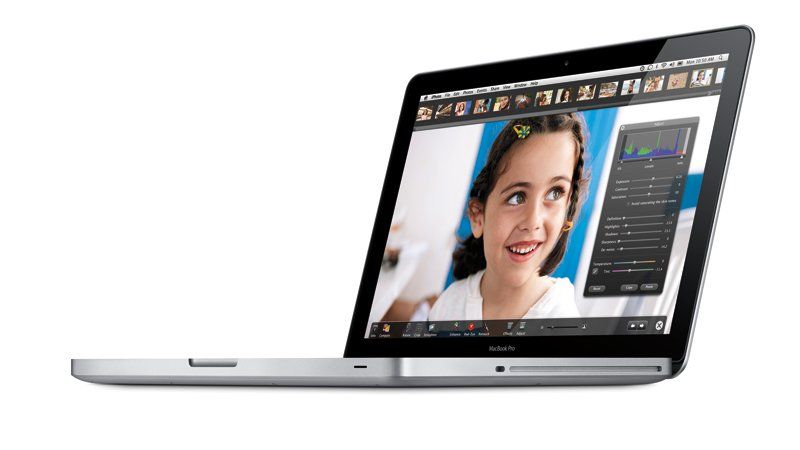 If you are desperate to get your hands on a Mac with an optical drive, you might be able to find this MacBook Pro model on eBay or a similar site. We found one on ebay here for £294.99.

We review the last model of the MacBook Pro to offer a DVD drive here.

Beware that if the model you find doesn’t offer the specs listed above it may be even older than 2012. This could be an issue in time, as currently only a 2010 Mac models (and a few 2009 models) are currently compatible with High Sierra, Apple’s current Mac operating system, and this could suggest that in a year or even less the 2012 model may not be compatible.

Even if you aren’t planning to run the latest operating system, there are many MacBooks from 2010 and 2011 that are listed as discontinued or obsolete by Apple, meaning that you may not be able to ontain service or parts from Apple or Apple service providers.

Why you don’t need a SuperDrive

At £79/$79 the SuperDrive is a pretty expensive option. Are there any other ways to add an optical drive to your Mac?

If you have a CD you are desperate to import into iTunes, or a DVD you would really like to watch, you don’t need to have a SuperDrive attached to the Mac you wish to import the tracks, or watch the DVD on.

If you have an old Mac with a DVD drive you can actually use that and get your current Mac to connect to it over the network.

To access the CD or DVD in the other computer you need to use Apple’s Remote Disc feature.

Remote Disc lets you use files stored on a CD or DVD hosted from another computer, you can read about it here.

2. Use Apple Music, or just buy the tracks as MP3s

You may be able to listen to the tracks on your old CDs for free if you sign up for Apple Music. A subscription is £9.99 a month – which is only slightly more a year than the SuperDrive would cost.

Alternatively you might find that if you bought MP3 versions of the music on your CDs you may still have money left over from your £79/$79 SuperDrive budget afterwards.

It’s possible that he movies you want to RIP from your DVDs are available there.

Faiing that, you can purchase them from the iTunes Store.

Alternatives to the Apple USB SuperDrive

If you don’t have an old Mac with a DVD/CD drive available for Remote Disc, there are plenty of cheaper DVD/CD drive options that can work with your Mac.

You should be careful to check compatibility when buying because Apple has moved so decisively away from optical support many DVD recorders do not support the Mac OS X operating system. 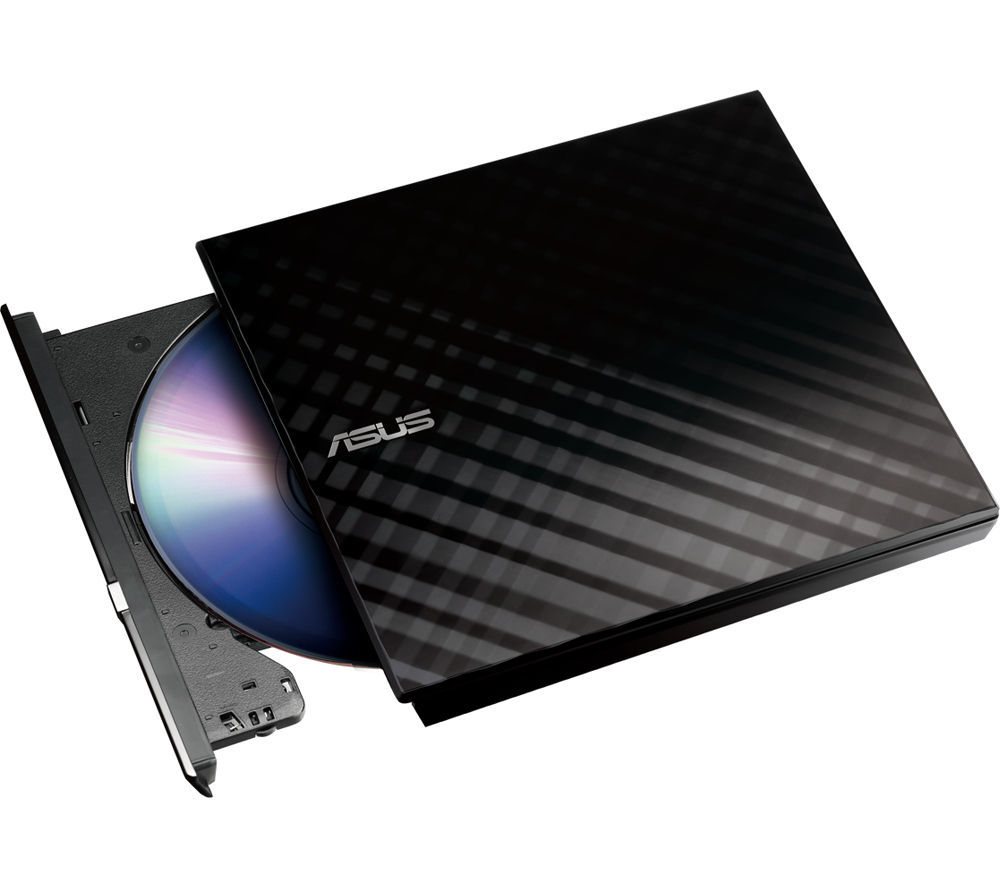