Read on for all the details you need to know about the 2018 iPad Pros’ design, features, specs, price and where to buy.

Plus we have all the latest news about Bendgate! Apple has confirmed that some iPad Pro units may appear a little bent, read on to find out what to do if yours is.

If you’re interested in smaller and cheaper tablets, see our iPad mini 5 rumours, and for buying tips read our iPad buying guide and roundup of the best iPad deals. 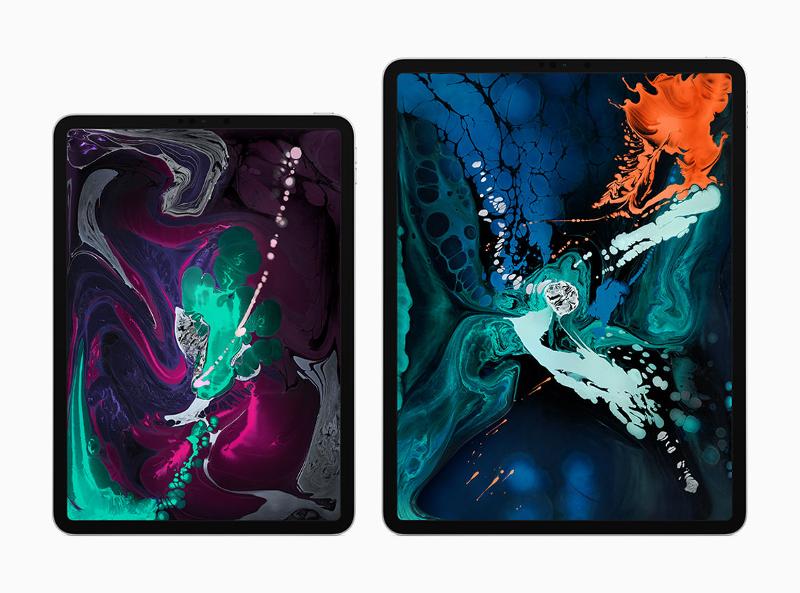 Just before the end of 2018 it emerged that some 2018 iPad Pro units were shipping with a bent chassis, an issue that Apple claimed was not a defect.

The company confirmed on 19 December 2018 that some iPad Pros were slightly bent, but that this could not degrade performance.

According to the company, the bend is “a byproduct of the manufacturing process” and is a result of a cooling process.

The bend seems to appear near the plastic antenna lines on the cellular versions of the device, but doesn’t seem to be specific to that device.

Despite Apple’s suggestion that it’s a byproduct of the manufacturing process, there have been some reports that suggest a bend can emerges following weeks of use. It’s feasible that these units shipped with an undetected bend and then bent further during use. 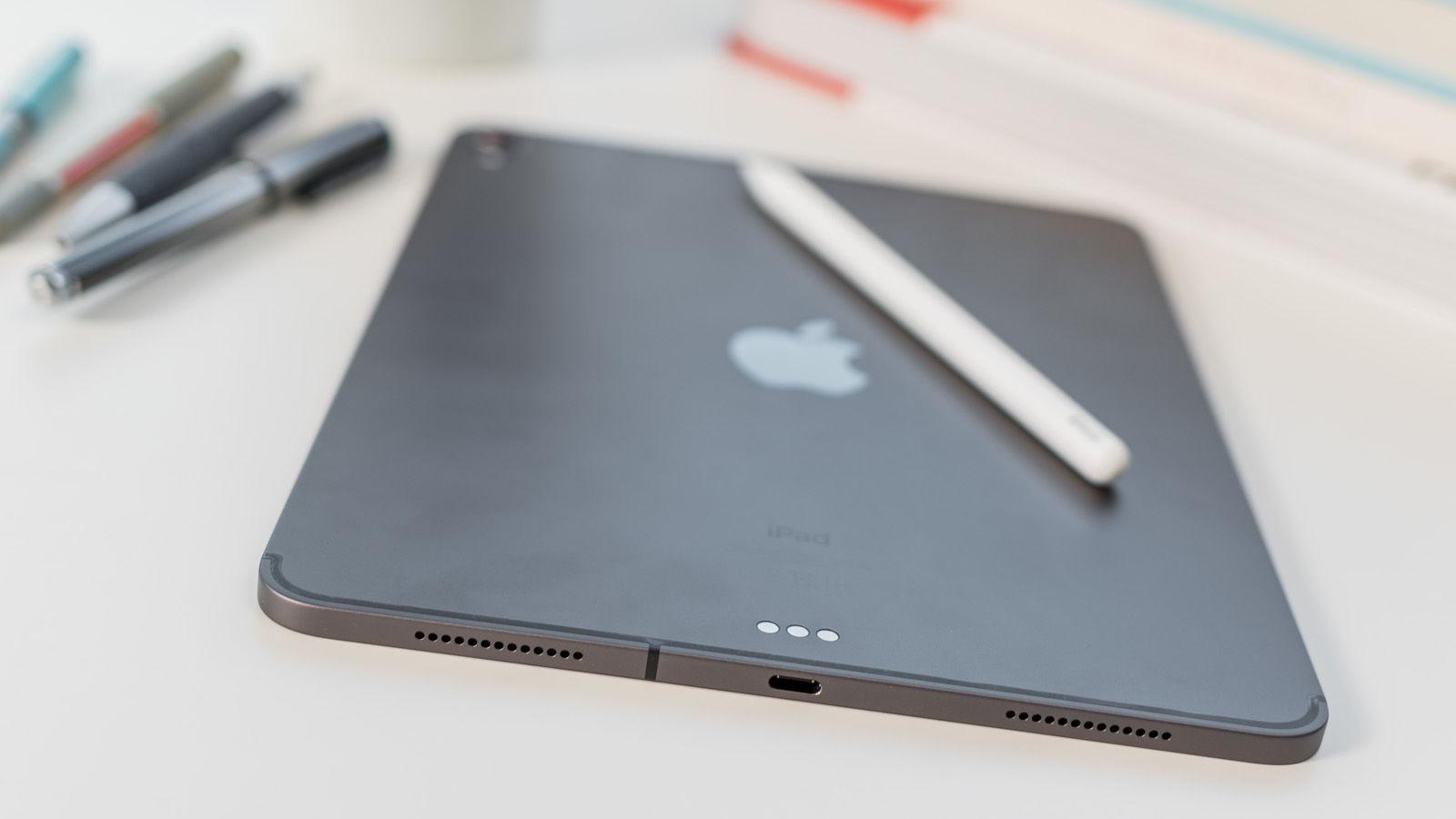 The Verge apparently returned a bent unit to Apple’s only to received a replacement that exhibited the same curve.

In January 2019, Apple published a support document that detailed the manufacturing process for the iPad Pro, explaining that in order to provide optimal cellular performance a “co-molding” high-temperature process is used that can result in “subtle deviations in flatness more visible only from certain viewing angles that are imperceptible during normal use”.

Outlined in the support document is the fact that Apple has a “flatness specification” that allows for no more than 400 microns on any side. That’s the equivalent of the thickness of four sheets of paper.

In the support document the company explains that any subtle deviations in flatness may be more visible due to the straight edges and the antenna splits. According to Apple Insider, some users have seen a bend that is around 1300 microns though.

The company claims that these “deviations in flatness” will be “imperceptible during normal use”.

It goes on to say that these small variances do not affect the strength of the enclosure or the function of the product and will not change over time through normal use.

Apple has suggested that customers who feel that the bend is more than 400 microns should contact them for a replacement – although it seems that this replacement has to be within 14-days, as per the usual return policy. Apple also notes its one-year warrantee that will cover damage caused “due to a defect in materials or workmanship”.

You can order the new iPad Pro models direct from Apple.

Apple extensively redesigned its Pro lineup for 2018. It is as radical a shake-up as the iPhone X was in 2017.

As on the X, the new Pros have smaller bezels, and while these devices aren’t quite all-screen, they are getting pretty close. The displays are also curved at the corners, enabling them to come much closer to the edge. No screen space is taken up by a Home button: that has disappeared entirely, and as we will discuss in a moment, the new tablets now use Face ID instead of Touch ID.

(You will also need to learn a new set of iPhone X-esque gestures. Here is how to use the iPad Pro 2018.)

Apple calls the new displays ‘Liquid Retina’, as on the iPhone XR, but the pixel density is the same as on the iPad Pro 10.5in from 2017 – and indeed much lower than on the iPad mini 4 (which is designed to be held closer to the face). Don’t expect it to be any sharper.

The company does, however, tell us to expect great things from the screen in other ways: it offers the same pixel masking and antialiasing as on the iPhone XR, and has a new backlight design.

Interestingly, Apple has used this development in different ways for the two models. The smaller, which had a 10.5in screen, now fits a larger (11in) display into the same size of chassis; whereas the larger model keeps its 12.9in screen, but shrinks the body down around it. This means the two sizes are now closer together. 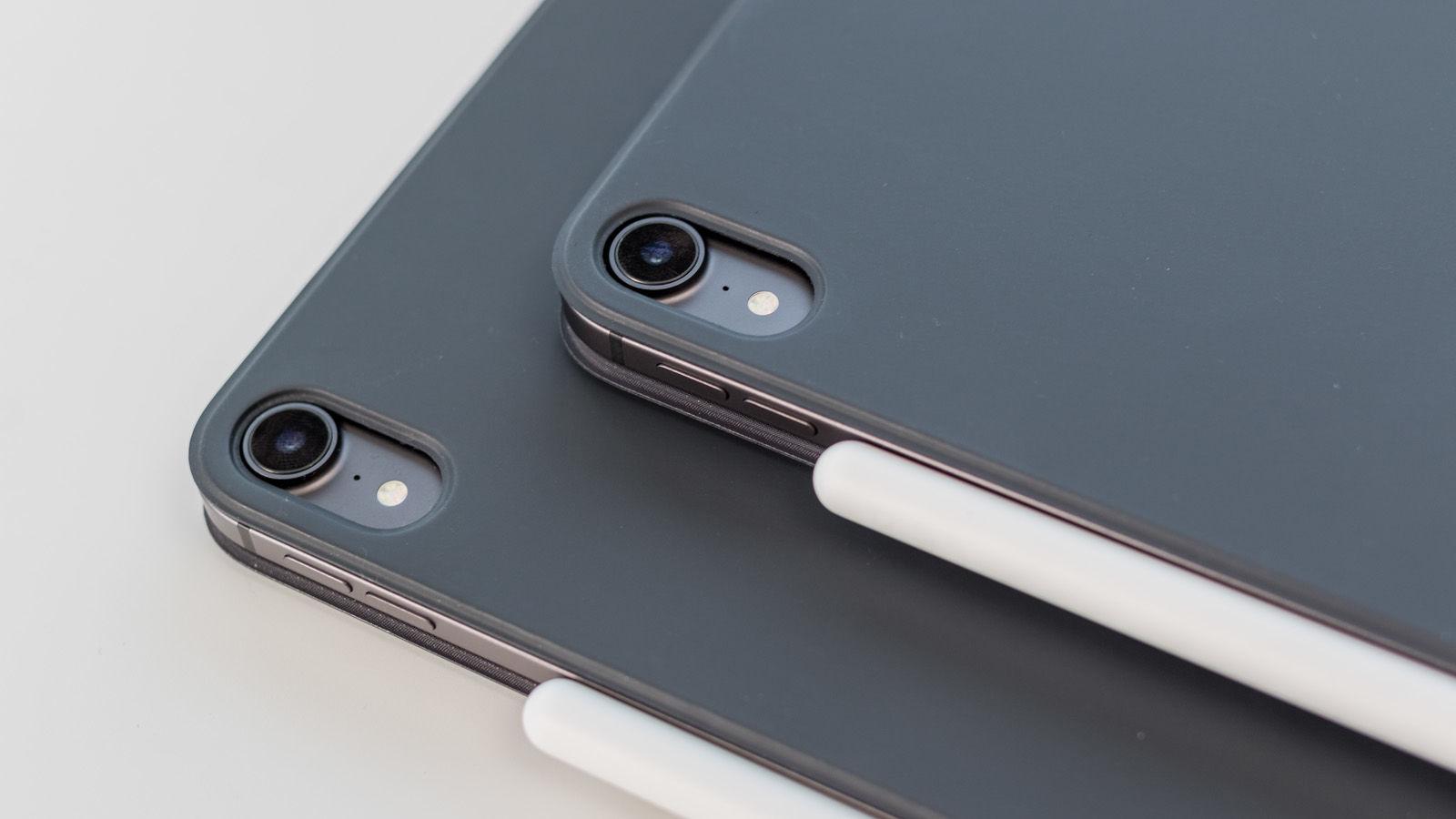 The new iPads are also slightly slimmer: they are both 5.9mm thick, a fractional shaving from the 6.1mm on the 10.5in model (which remains on sale) and a small but noticeable reduction from the old 12.9in model’s 6.9mm. And they are available in only two colours: silver and Space Grey. Do they think gold is too frivolous for the high-powered professionals who can afford these devices? We think not!

There is a new magnetic connector for the new Apple Pencil, which attaches neatly to one edge and charges wirelessly.

Finally – and this is big – Apple has ditched the Lightning port. The new iPad Pro models have a USB-C connector where the Lightning port used to live, which should mean greater versatility when using them with third-party accessories (and allows them to charge outwards, so you can charge an iPhone from your iPad), but will be a huge pain in the short term for people who have Lightning docks and headphones.

(Talking of headphones, there’s no headphone port either, so you’ll have to either get some USB-C headphones, buy an adapter, or go wireless.)

The most obvious new feature is Face ID. We’re familiar with this from the X series of iPhones, but it’s slightly expanded here; it works in both portrait and landscape orientations, as befits a device that is used in multiple configurations more regularly than a phone.

The new Apple Pencil can be used to tap the iPad awake (and make it scan your face), and we suspect this will be useful when using it in a static work configuration – ‘raise to wake’ is obviously less of an option for the 12.9in model in particular. 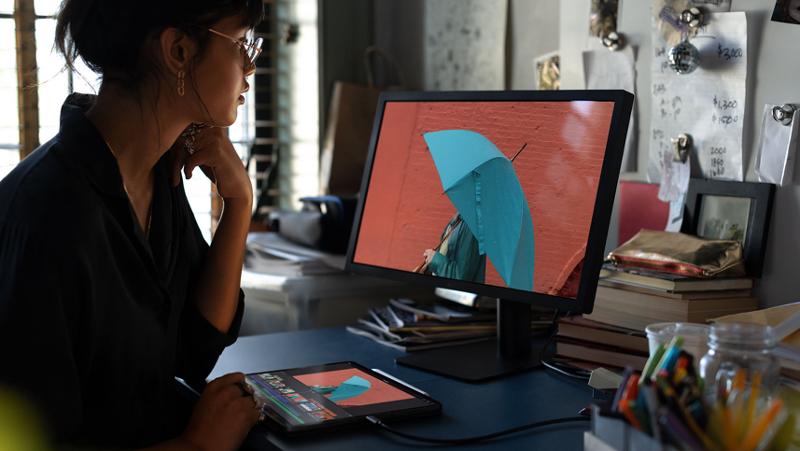 The new iPad Pros, as you’d expected after a glance at the prices, are formidably specced.

Processors have seen a double bump from the A10X in 2017 to the A12X Bionic, a souped-up version of the (already super-fast) chip in the iPhone XS. Apple says the A10X is 2.5x faster than the old A8 chip (in the iPad mini 4), whereas the A12X is 3x faster. That’s a slightly odd way of looking at it but suggests a significant speed bump. We will test this in our labs, of course.

Storage now goes up to 1TB. The rear-facing camera is still rated at 12Mp, but oddly it’s lost the OIS feature on the 10.5in model; in some compensation for this the front-facing camera now offers Portrait Mode.

Bluetooth is now the 5.0 edition, up from 4.2 in the 2017 models, and Apple says wireless is faster too; in the specs this is labelled as “simultaneous dual band” but we’ve not heard much detail on the benefits this will provide – nor, obviously, had the opportunity to test it out.