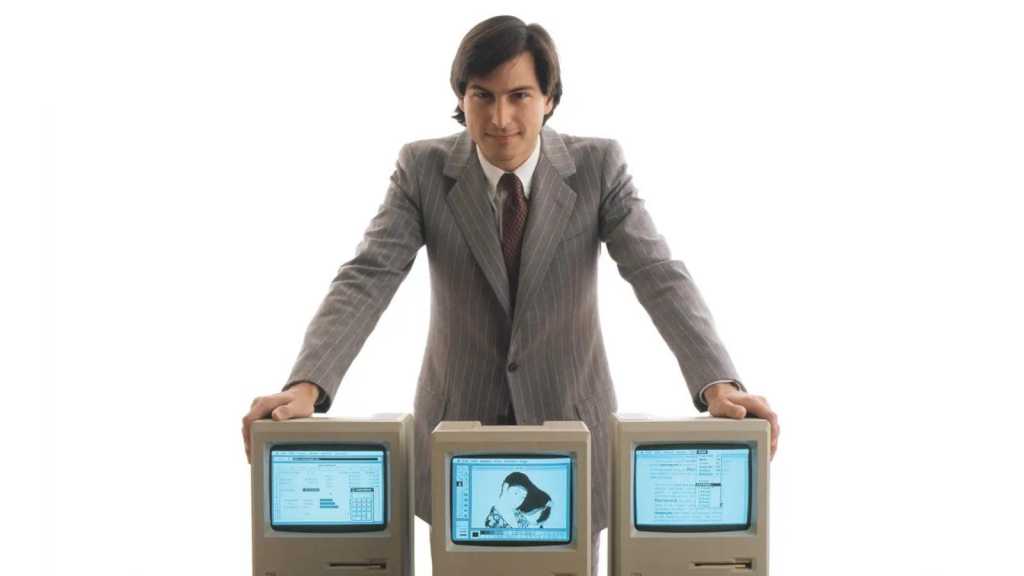 Today, 5 October 2021 marks exactly ten years since Steve Jobs’ death. We celebrate his life with this profile of Steve Jobs.

Steve Jobs was Apple Computer’s famous co-founder and CEO. Widely credited for creating the Apple we know today, he was inspirational to many technology and business leaders. This Steve Jobs profile outlines some of his many achievements.

Steve Jobs was the co-founder and former CEO of both Apple and Pixar (eventually sold to Disney), he also started up NeXT Computer, which was later sold to Apple and essentially became Mac OS X.

Born in 1955, Jobs was the child of Joanne Simpson and Abdulfattah “John” Jandali, but was adopted and raised by Paul and Clara Jobs.

Jobs grew up in Cupertino, California, where he graduated from High School and enrolled in Reed College, Portland. He famously dropped out of college and become a ‘drop-in’ student, attending art and philosophy classes while sleeping in friends’ dorms.

In 1980 Jobs launched an Initial Public Offering (IPO) of Apple to the public, allowing other people to invest in Apple. It generated more capital than any IPO since the Ford Motor company in 1956 and created more millionaires (about 300) than any other company in history. 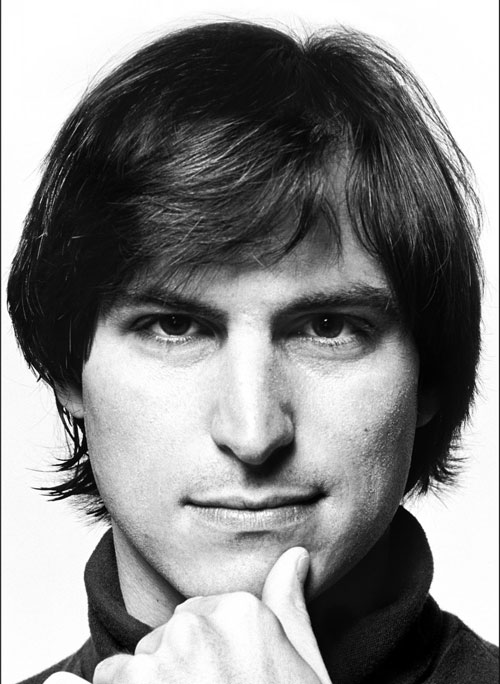 Steve Jobs was the public face of Apple for much of its history. He represented a belief in premium design and craftsmanship that produced a seemingly endless array of highly acclaimed technical products.

Inside the company, it is claimed Jobs exerted a level of influence unheard of by most corporate leaders. Capable of drilling down through the rank and file to communicate directly with his employees at any level, Jobs was often praised for his ability to motivate staff and control product.

Jobs was known to spend almost all his time internally at Apple, with approximately 100 experts in software and hardware design hand-crafting new technologies from metal, plastic and glass. Fortune observed that Jobs had communicated weekly with this team to discuss every product Apple made once a week for over 12 years, investing over 2,400 hours solely in building a relationship with the team around him.

Jobs was not always an easy boss to work for. Former Apple staff have referred to him as obsessive, paranoid and tyrannical. He was known to be caustic in his criticism and many Apple staff found his meddling in the minutiae of product design infuriating. But many also praised his ability to spot opportunities for new products that other people missed; and his ability to clearly conceptualise, describe and bring to fruition his vision. He was also known to create space in Apple for new products to exist and motivate Apple staff to build them.

Apple’s Bub Tribble famously coined the term “reality distortion field” to describe Jobs’ charisma and the effect it had on the Macintosh development team. Jobs was said to be capable of convincing himself, and others, to believe almost anything was possible, even the impossible; denying reality through a mixture of charm, bravado, hyperbole and persistence. The author Andy Hertzfeld wrote: “In his presence, reality is malleable. He can convince anyone of practically anything. It wears off when he’s not around.”

The term “reality distortion field” was regularly used by the media to refer to Apple’s keen marketing campaigns, explain customer loyalty to Apple, and when describing Jobs’ famous showmanship: he regularly introduced new products with a flourish at Apple keynote speeches.

His relationship with the Apple board of directors wasn’t always an easy one. Jobs was forced out of Apple in 1985 after losing a boardroom battle with Apple’s then CEO, John Scully. In return he set up a new company called NeXT that produced high-end workstations.

Jobs also invested in a computer hardware company called Pixar, which originally developed high-end computers and imaging software for government and medical communities; Pixar also developed a 3D imaging program called Renderman. An employee at Pixar created animated shorts to demonstrate the prowess of Renderman, and Jobs invested increasing amounts of money into the company until he eventually owned it for approximately $50m. Jobs inked a deal with Disney to produce three animated movies using Renderman, the first of which was the tremendously acclaimed Toy Story.

While NeXT never reached the same heights as Apple, it did produce a revolutionary object-oriented operating system called NeXTStep, which was highly praised within the computer industry. Jobs sold NeXTStep to Apple in 1996, which formed the basis of Mac OS X, and he returned to the board as an informal advisor. Within months the Apple board fired its current CEO Gil Amelio and Jobs became the Interim CEO, before eventually accepting the CEO position.

Within a year of selling NeXTStep to Apple, Steve Jobs introduced a new computer called the iMac, developed alongside Apple’s head designer Jony Ive. Jobs and Ive were to work together for the rest of his life developing hit technical products such as iMac, MacBook, iPod, iPhone and iPad.

If you liked this, now read: The History of Apple, The story of Steve Jobs and the company he founded. 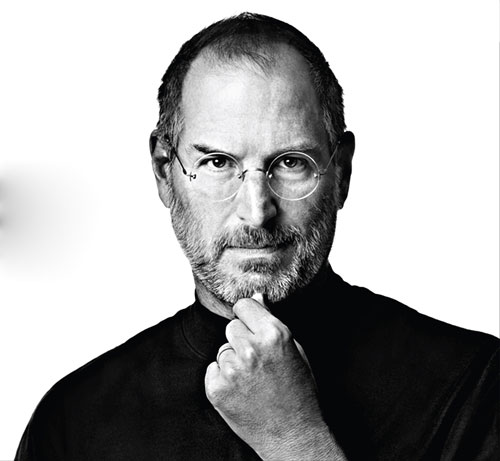 Steve Jobs died on 5 October, 2011, due to a relapse of his previously treated pancreatic cancer. He was 56. Jobs was famously private about his family life, and left behind his wife Lisa and their three children. He also left behind a daughter from a previous relationship.

Steve Jobs issued a famous commencement speech to Stanford University students in 2005, where he told them: “Remembering that you are going to die is the best way I know to avoid the trap of thinking that you have something to lose. You are already naked. There is no reason not to follow your heart.”

Jobs was buried in an unmarked grave in Alta Mesa Memorial Park on 7 October, 2011 at a small, private family funeral.