Apple’s big christmas campaign this year is a touching advert titled “Misunderstood”. It shows a teenage boy who at first you think is ignoring his family at Christmas, staring intently at an iPhone, only to discover that he’s actually using the iPhone to record and edit a home movie.

The iPad and iPhone are great devices for being creative. They offer all the power of a home computer, and a wide range of creative apps, but are small enough to allow you to create on the move. But if you’ve recorded video using other devices, like an old camcorder or camera, then you’ll have them on a Mac and need to get them to the iPad first. 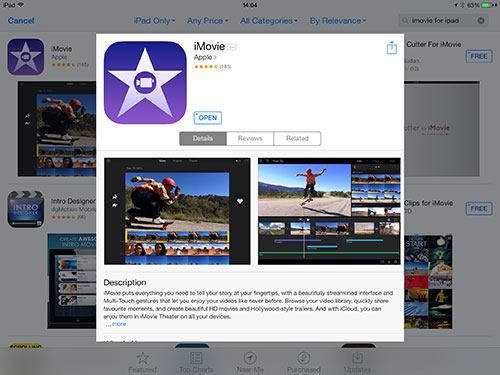 There are numerous ways to edit a movie using an iPad, and you can edit video recorded directly on the iPad inside the Photos app. But it’s best to use an app like iMovie for iPad. This offers a range of editing options. Click here to download iMovie for iPad (App Store Link). 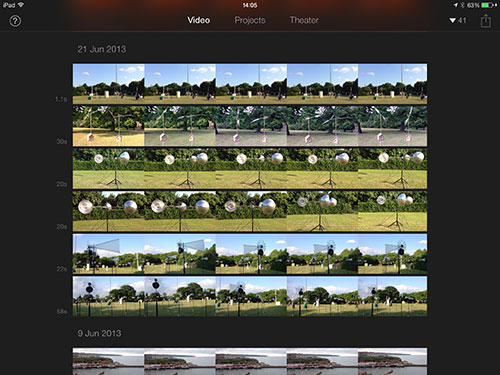 iMovie accesses all the movies from your Camera Roll (not the Videos app). So you can access any video recorded using the iPad’s camera by opening iMovie and tapping on Video. Tap on a movie and tap the Play button to roll the clip. 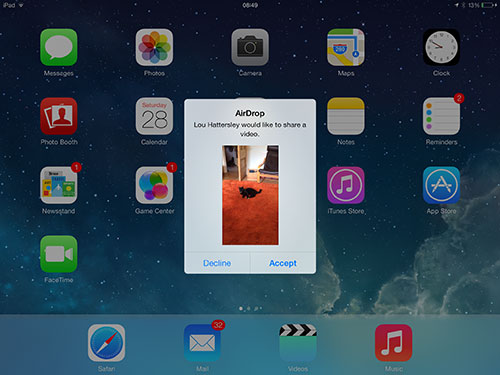 Often you’ll find video has been recorded using the iPhone. In this instance you could edit it using iMovie for iPhone, but it’s easier to use the large comfortable iMovie display on the iPad. The easiest way to transfer video recorded on an iPhone is to use AirDrop to send it to the iPad. Open the recorded video in Photos on the iPhone and tap Share and AirDrop (you may need to turn on AirDrop in the Control Centre on both the iPhone and iPad).

See: How to use AirDrop & AirPlay 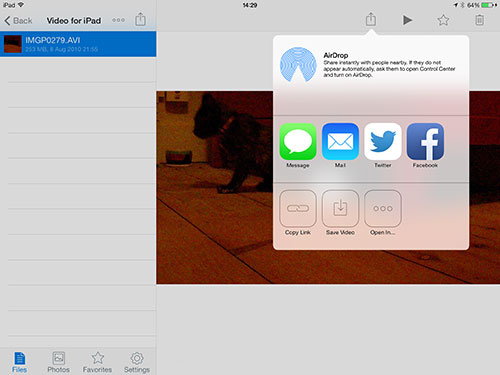 Video that you have recorded with a non-Apple device and is on your Mac computer needs to come into the iPad. You can’t use AirDrop to send video files from your Mac to an iPad, and often the files will be too large to send via email. In these instances we usually find it easiest to use a cloud service like Dropbox. Install Dropbox on your Mac, and drag the video file to it. When it has synced you can open the Dropbox app on an iPad and choose the video file. Tap on Share and Save Video. The first time Dropbox may ask if it can access your photos. Tap on OK. 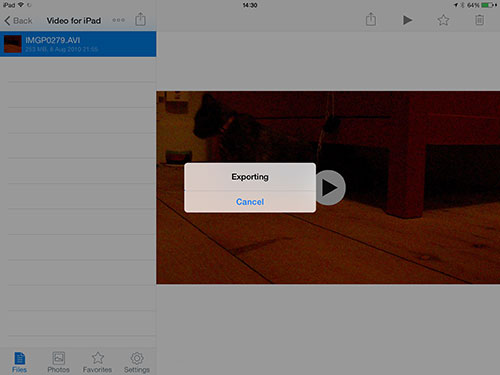 The iPad only reads a certain number of video formats, and some formats may need converting. If so you will see a message saying “This video may not be playable on your iPad, do you want to convert it?” Tap OK to see if the iPad can export the video from Dropbox and save it locally. Depending on the file size this may take a few minutes. 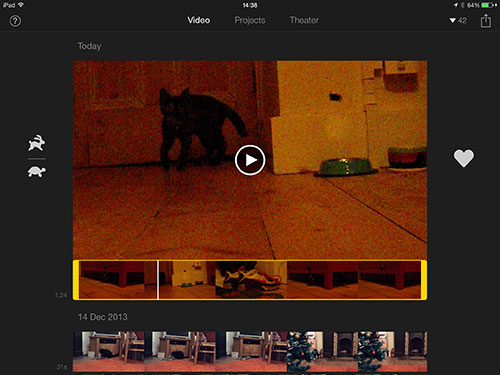 Now that the movies has been saved to the Camera Roll on the iPad you can edit it in the iMovie app. Open iMovie and tapo on Video and the saved video should appear at the top. You can now tap Play to view it. 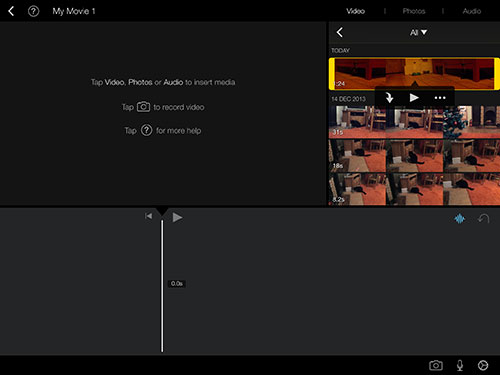 To edit the video tap on Projects and Add Project (the “+” icon in the top right). Tap- on Movie and choose a template (like Simple) and tap on Create Movie. You should see the video in the top-right of hjte screen. Tap to select it and tap the Insert icon to add it to the timeline. You can add this imported video to other imported videos (or video you have recorded on the iPad) to build a movie. 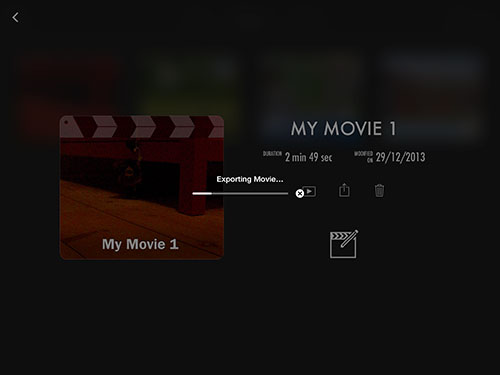 If you want to send the video in the opposite direction. Tap on the Back icon (in the top-left) to view the Movie and tap on Share. You can use Airdrop to Share it to an iPhone, or tap ion iMovie Theatre. This will upload the file to iMovie Theatre. Now open iMOvie on your Mac or iPhone and tap on Theatre to view it .