These days Bill Gates is everyone’s favourite avuncular philanthropist, but tech fans of a certain age will always remember him as the man who asked DoJ lawyers to define words like “you” and “ask” in an excruciating antitrust deposition.

At the time, the US attorney general was investigating allegations that Microsoft was a monopolist; that (among other things) it had obtained an unfair competitive advantage by bundling its web browser software for free with its hugely dominant Windows 95 operating system. (The EU ran a similar case, related principally to bundled media players.) Since a large tranche of users didn’t bother to change the default browser on their PCs, Internet Explorer, despite being rather less than a critics’ favourite, accumulated whopping market share and handed Netscape Navigator its P45.

The initial judgement decreed that Microsoft should be broken up into two companies – one building its operating system and another for the rest of its software – but after appeal it ended up simply having to explicitly offer a range of alternative browsers and offer some guidance in downloading and installing non-Microsoft choices.

But that’s quite enough 90s legal nostalgia. How does it concern an Apple-focused website today? Well, because the way Apple currently manages the pre-installed software on its iOS devices makes Microsoft look like the Mozilla Foundation.

What’s Apple doing that’s so terrible? We can start by thinking about apps.

Everyone who has ever bought a new iPod touch, iPhone or iPad will be familiar with that initial thought: “What on earth is Stocks, and how can I get it off my device?” Shortly after that thought you will have discovered that (unless you’re willing to jailbreak) you can’t. You can’t uninstall Stocks, or Game Center, Clock, Reminders or any of Apple’s other apps.

The best you can do with Apple software you don’t want to use is to collect it all into a folder (many of us use the label ‘Apple crap’) and assign it to a screen of its own. Before iOS 7, indeed, you couldn’t even do that with Newsstand, which sat proudly on its own like the Christmas-visit auntie who won’t leave.

So if you want Apple’s hardware, you’re forced to accept Apple’s software too – not just essential infrastructure like iOS but a range of utilities and sales portals too – and you can’t delete any of Apple’s software from your device. That’s the first strike.

But Apple does at least allow you to download alternatives to its apps from other companies. (For a while Steve Jobs was adamant that he wouldn’t allow non-Apple software to run on the iPhone at all; company shareholders and device users alike will rejoice that he was talked out of that decision.) It would only be anticompetitive if Apple took active steps to put third-party software makers at a disadvantage, surely.

Except that Apple does exactly that. It makes things exceptionally difficult for app developers to build market share, even while trumpeting the income it gets from third-party app download revenues.

Let’s take an example. Fantastical ( iOS review) is almost universally considered to be a superior calendar app to the one that Apple bundles with iOS. (It’s also a paid-for app, so you could argue that it ought to be.) But one disincentive to becoming a full-time Fantastical user is the lack of Siri integration. With one tap and a few words – even in a Leeds accent – you can get Siri to set an appointment for you in Apple’s own Calendar app. But if you’re using Fantastical, or any other third-party app, you have to tell Siri to open Fantastical, then switch to Voice Dictate. That’s just one extra step, granted, but it makes a difference if you’re going to be repeating the process a lot. 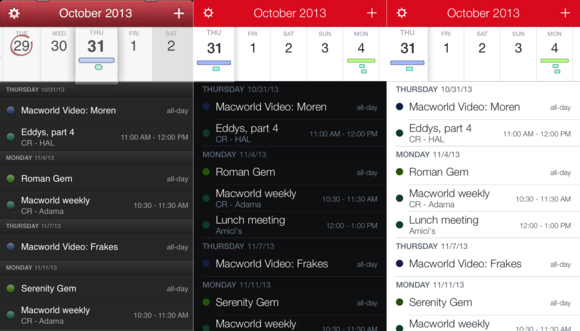 The same applies to setting alarms in Apple’s own Clock app vs rival software – it’s far simpler to do it on Apple’s own app because of the Siri integration. And it doesn’t stop there. Apple has promised to bring Siri integration to third-party apps, but there’s no sign of it yet. And for those who use Siri regularly, this constitutes a significant disadvantage when considering making a switch to a rival app.

Siri troubleshooting guide: The 10 worst Siri annoyances, and how to fix them

You can have any browser, as long as it’s Safari

The Apple app that gets the biggest leg-up, however, is Safari. Safari isn’t a bad web browser, by any means, but even Apple fans would concede that there are legitimate alternatives on the iPhone and iPad. (Dolphin has better gesture support; Chrome handles tabs more effectively; Opera Mini is quicker; and Atomic Browser has a deeper feature set.) But based on the market share, you’d think that Safari was the best by a country mile.

The problem for the other browsers – and the reason I would always hesitate to recommend that friends use non-Apple browsers on their iPhones – is Apple’s refusal to let you make any browser other than Safari the default. You can use Dolphin all day, every day, but if you click a link in an email, iOS will send you back to Safari. That’s a hefty inconvenience, and (combined with the irritation factor when learning how to use any new software) makes it almost impossible for rival browsers to get significant purchase among iOS users.

Having said all of this, let’s get one thing out of the way: I’m largely on Apple’s side here, and obviously I don’t think it should be broken up into multiple companies. For that matter, I (and most technology journalists) didn’t believe that was a proportionate response to Microsoft’s behaviour in the 90s, and didn’t like the politicised grandstanding from the DoJ and EU any more than Gates’ unseemly squirming.

It’s worth saying first of all that iOS, for all its successes, isn’t anywhere near the dominant force that Windows was in the last century; with the vast revenues it brings in, iOS is hugely influential on content creators, of course, and we should be vigilant about, for example, its ability to affect freedom of expression. But there is a legitimate mobile alternative – Android – that actually has more users.

I think the way that Apple would defend itself against the charge of anticompetitive behaviour would be to invoke its principle of the ‘whole widget’; that’s to say, its commitment to providing the entire user experience from end to end. Unlike Microsoft, Apple builds the hardware that its software runs on, too; it also vets the third-party software available on its platform in a way that Microsoft couldn’t and Android won’t (even though a recent malware incursion suggests that this procedure isn’t quite as full-proof as we all thought). Apple isn’t selling an operating system, it’s selling an entire experience. And it reserves the right to control every aspect of that experience, down to the font on the settings screen.

So of course Apple’s own apps have an advantage within iOS. The whole point of the Apple system is that each aspect is built to integrate seamlessly* with the others. We should expect Calendar to work better with the rest of iOS than third-party calendar applications, since the teams that designed the two pieces of software work in the same building. (Possibly.)

In that sense it’s justifiable for Apple to preinstall its own web browser: this is the browser that it controls, after all, and the only way it can tailor the browsing experience within iOS is for it build the browser software itself. Browsing is what smartphone users do most of all, and Apple can only be said to provide the whole experience if it builds the browser. 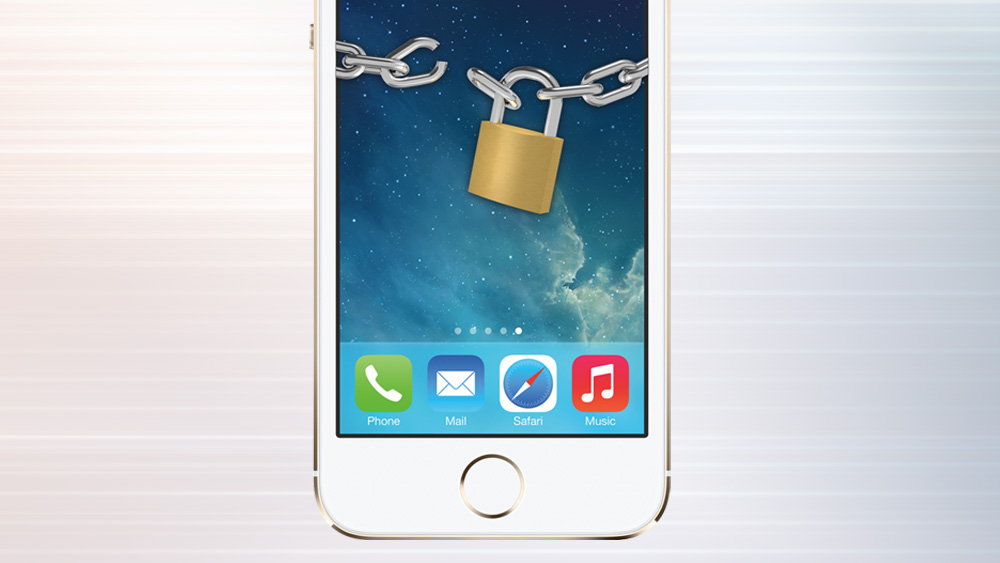 The respect of choice

But there’s a difference between creating an experience that works beautifully out of the box, and creating an experience that can only ever work one way. And choosing a browser is the sort of basic freedom that tech fans have come to expect on every other platform. If you’re not going to let us set non-Apple software as our default browser, guys, you might as well take it off the App Store.

The time has come, then, for Apple to do the decent thing. Safari is a decent app that can stand on its own two feet, and users deserve the respect of being allowed to make their own minds up.

Just don’t call it a monopoly.

*House! And that’s how you play Apple pundit bingo