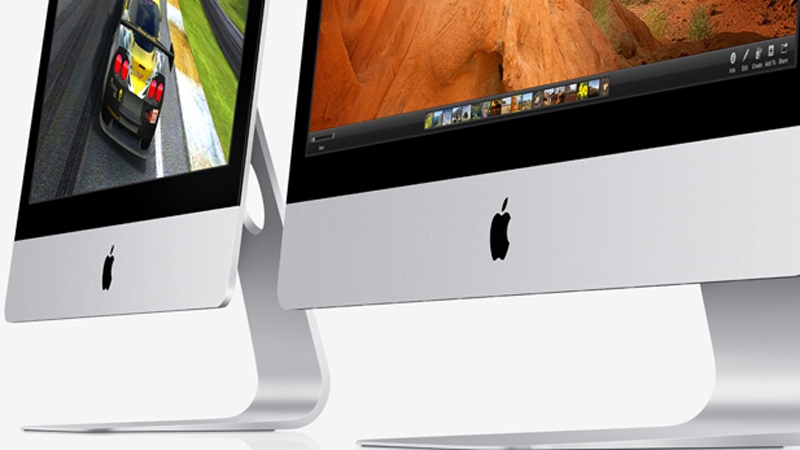 If you’re considering deleting Boot Camp from an Apple Mac then our guide to removing a Boot Camp partition with Windows shoudl fill you in on all you need to know:

When Apple released Boot Camp, all the way back in 2006, it seemed like hell had frozen over. Boot Camp was a breakthrough product by Apple that enabled Mac OS X users to split their hard drive into two parts (known as partitions) and install a copy of Windows on a Mac. 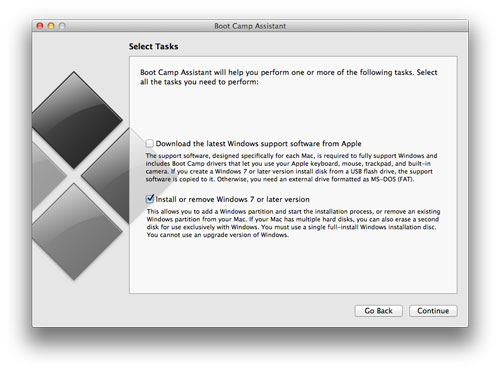 This Boot Camp partition enables you to dual-boot an Apple Mac into either Mac OS X or a Windows operating system. Essentially giving you two computers for the price of one. It’s a reasonably handy thing to have around, especially if you have to occasionally open Windows for work reasons. Although these days as computers have become faster and more efficient we think it’s generally better to go down the virtualization route (by using software like Parallels Desktop).

Many people are not using Windows any more. The rise of cloud computing and the popularity of iOS devices and web-based apps have meant that using more than one operating system seems a little unnecessary. Also Windows 8 really does suck. So many Mac OS X users are looking to get rid of their Windows partition.

If you’re one of them, this guide will help you remove a Boot Camp windows partition from your Mac:

Boot Camp Assistant will then go through the process of removing the Windows partition from the Mac.

Note that all the files will be deleted from the Windows disk so be sure to backup all important data from the Windows partition before removing the partition. This does not remove the Boot Camp Assistant from your Mac, which will remain in the Applications folder (it’s best to keep it around in case you need it again).