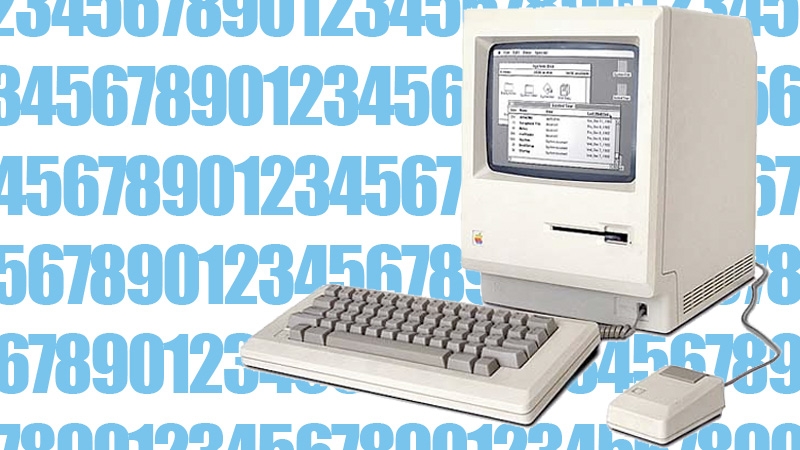 As the Mac turns 30, we take a look at some of the most impressive, surprising and fascinating numbers that add up to Apple’s Macintosh success.

1984 – The year the very first Macintosh, the Macintosh 128k, went on sale, and also the name of the iconic Apple ad that first introduced the Macintosh to the public that year. 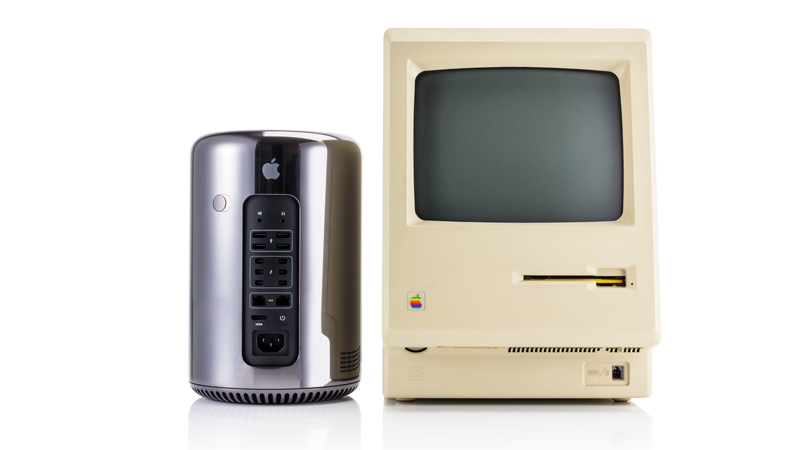 $500 – The amount it cost Apple to build the first Macintosh. 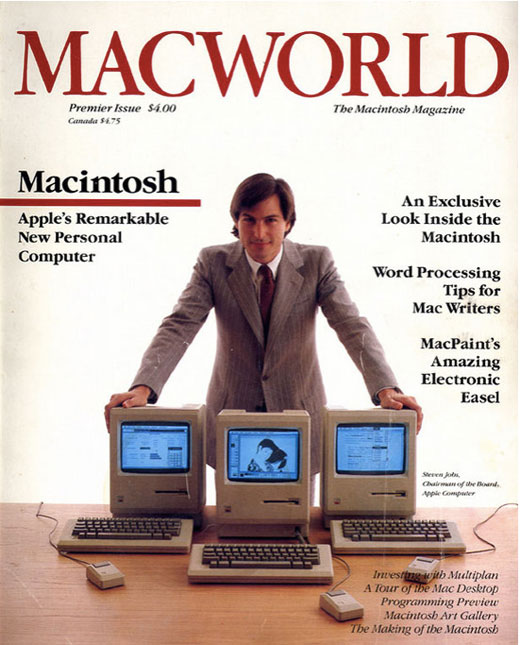 $2,495 – The price of the original Macintosh (£1,800 in pounds but with inflation taken into account around £3316.66). There were a number of reasons for the ramped up price: Apple had spent $78 million in development costs when building it; and then CEO John Sculley had agreed to spend $15 million on an advertising blitz that included the 1984 commercial. Steve Jobs had originally hoped to sell the Mac for $1,495.

128KB – The original Macintosh’s RAM, and the figure later affixed to that model’s name when the new version with 512KB RAM was launched.

400KB – The storage space of the 3.5in floppy disk drive featured in the original Macintosh. That was enough space to store the System Software, an application and files created using that application. Users had to keep multiple floppy disks and swap them regularly. 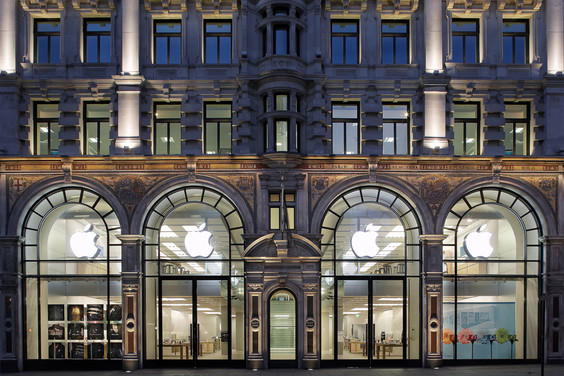 1 million – The number of Apple Store customers served on an average day.