Apple’s Tim Cook says new product categories are still being explored, promises that innovation has “never been stronger” and hints at a big future for the Touch ID fingerprint sensor.

Apple announced its financial results for the first quarter of 2014 during a conference call on Monday. After reporting a record-breaking quarter, the company’s CEO Tim Cook discussed the results further, and took questions from analysts, some of which involved speculation about Apple’s upcoming year.

Ever since the earnings call for Apple’s Q2 2013, during which Cook hinted at “amazing” new products in “exciting new product categories,” Apple watchers have been eagerly awaiting such unveilings. When called up on the comment during yesterday’s call, Cook suggested that the promise of new products in categories that Apple hasn’t explored before remains true, and that it has “absolutely” not changed.

It’s widely believed that the new product categories Apple is referring to could be the television market and wearable tech, with rumours of an ‘ iTV‘ and ‘ iWatch‘ circulating the web.

Cook also promised that Apple is continuing to innovate behind the scenes, and suggested that we should be excited about what’s in the pipeline.

“[Innovation] has never been stronger,” he said. “I’m very confident with the work that’s going on and I think our customers are going to love what we’re going to do.”

“I would say that innovation is deeply embedded in everybody here,” he added. “There’s still so much of the world that is full of very complex products; we have zero issue coming up with things we want to do that we think we can disrupt in a major way. The challenge is always to focus on the very few that deserve all of our energy. We’ve always done that and are continuing to do that.”

Interestingly, Cook also discussed Apple’ Touch ID fingerprint sensor, which was introduced with the iPhone 5s in September, hinting that the company plans to take the technology further in future devices and services. 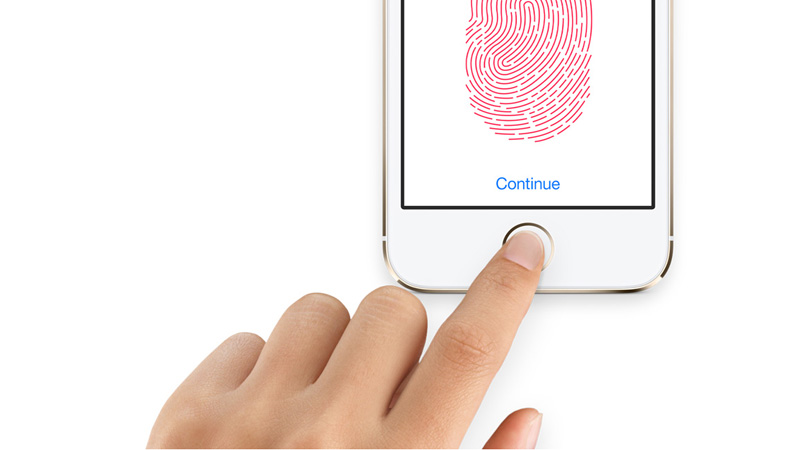 “In general, we’re seeing that people love being able to buy content – whether it’s music or movies or books – from their iPhone using Touch ID,” he said. “It’s incredibly simple and easy and elegant and it’s clear that there’s a lot of opportunity there.”

It’s thought that Apple may soon bring the Touch ID sensor to other devices, including the iPad and iPad mini. Currently, the technology is only used for unlocking a device or making purchases through the iTunes or App Store, but Cook suggests that Apple is looking to expand its use with the introduction of new compatible services.

“The mobile payments area in general is one that we’ve been intrigued with – that was one of the thoughts behind Touch ID,” he explained. “But we’re not limiting ourselves to that. I don’t have anything specific to announce today, but you can tell by looking at the demographics of our customers and the amount of commerce that goes through iOS devices versus the competition that it’s a big opportunity on the platform.”