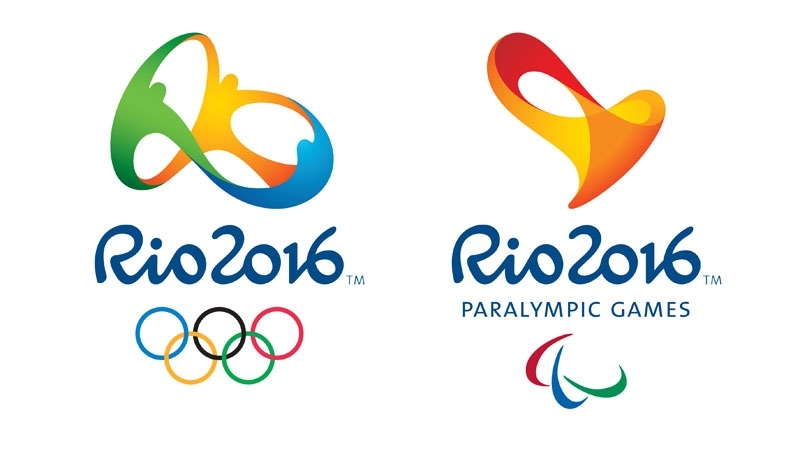 The Olympics take place in Rio Janeiro Brazil in 2016, and we’re looking forward to seeing our favourite athletes compete for a Gold medal.

Brazil is four hours behind the UK, meaning you can still watch most of the competition straight from your TV. Here’s how to watch the Olympics 2016 on your iPad, iPhone or Mac.

The Olympics start on the 6 August 2016, with the first event taking place on 7 August. It should be noted that the Women’s football and Men’s football tournaments start on 3 August and 4 August respectively. There is also the Archery which takes place before the opening ceremony on 6 August. You can see a full schedule on BBC’s website.

Coverage of the opening ceremony on BBC One starts at 11:40pm BST on 5 August.

You’ll be able to find live coverage on the BBC, ITV, Sky and BT Sport. As long as you have a TV License you can watch all the major events take place on BBC One and BBC Four.

If you’ve got a digital TV (DTV), you can press the Red Button in order to find other broadcasts within the BBC channels.

If you’re outside the UK, you can use a VPN (virtual private network) service to use the UK free-to-watch services like BBC iPlayer. For example, you could use  Total VPN, or  check out our best VPN services chart.

Using a VPN can be illegal in some cases, so use it at your own discretion.

If you haven’t got access to a TV or simply don’t own one, you can always stream the event straight from your iOS or Mac device. 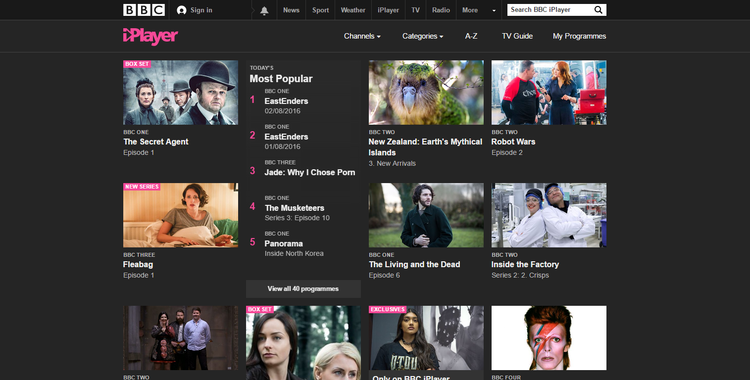 There are various options available out there, but we would suggest downloading the  iOS app or use the iPlayer website on your Mac. These two options will provide you with the best viewing experience, but you will need a TV license.

If you’re watching it on your iOS device, make sure you’ve got a good Wi-Fi connection or have enough data on your iPhone in order to cope with the bandwidth.

How to watch the Olympics on iPad, iPhone or Mac: Download events to watch later

Streaming the Olympics live obviously requires an internet connection – preferably Wi-Fi – but you may not have time to watch everything you want to while within range. Instead, you can download a highlights package from iPlayer and watch it on the Tube later, or at another time when you haven’t got a reliable connection.

Find the programme you want to download, tap on it to bring up the full programme page, and then tap Download, below the main image. Now go to your Downloads page (it’s the fourth icon along in the bottom row) and you’ll see it downloading in the Queue section. When it’s finished it will appear in the Downloaded page.

Remember that High Quality Downloads take up more space and are slower to download, but if you want to see every drop of sweat flying off the luge they’re the way forward.

Also read:  How to watch whatever you want on the Apple TV

How to watch the Olympics on iPad, iPhone or Mac: The BBC Sport app

Instead of using iPlayer, which covers all of the BBC’s programming, you could try the specialist BBC Sport app for iPad and iPhone. This is also free.

Open the app, and scroll down to the Olympics section, where you’ll see a range of news stories. Click on a story you’re interested in and the app will show you the accompanying highlights video.

How to watch the Olympics on iPad, iPhone or Mac: Radio

Finally, if you want to listen to Olympics coverage discreetly, there’s always the option of radio. Radio 5 Live will be covering all the big events. 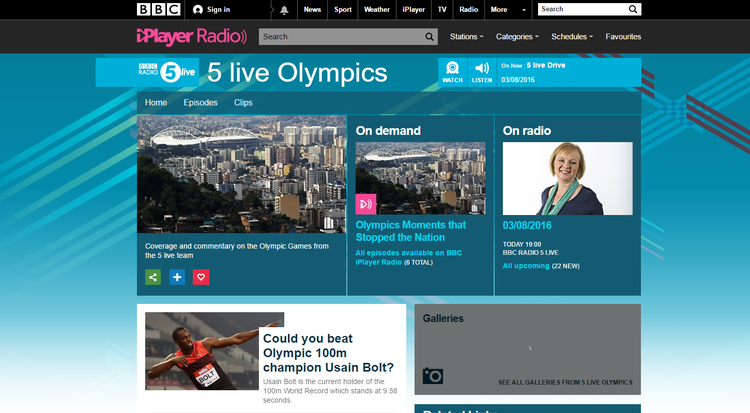