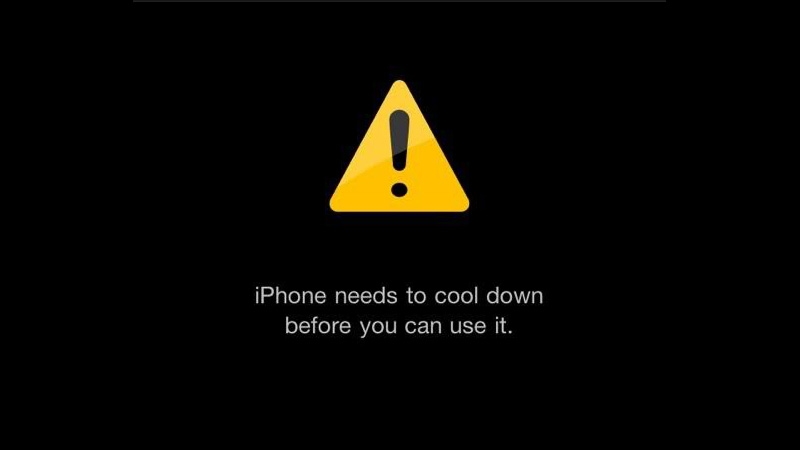 Compared to most computers the iPhone is a wholly reliable device. You spend a lot less time maintaining, and fixing an iPhone than a computer to keep it working.

The iPhone [device name] could not be restored. An unknown error occurred (53)

Error 53 has been a slow burner. It may have been affecting people as early as 2014, and appears to have come along with the launch of either iOS 8 or iOS 9; but it started making headlines in February 2016, when significant numbers of iPhone and iPad users reported that it was bricking their devices.

Error 53 appears when iOS detects non-official components – particularly the Touch ID fingerprint sensor – in your device, generally after you’ve had them replaced by an unauthorised third-party repair company. Apple says this was intended as a factory test to ensure that components were working correctly, but it’s caused numerous problems in the wild.

Fortunately, Apple finally relented and released a patched version of iOS 9.2.1 that deals with the problem (well, it unbricks the device, but it still locks out Touch ID if you’re using a non-official Home button component). Here’s how to fix Error 53.

This accessory is not made to work with iPhone 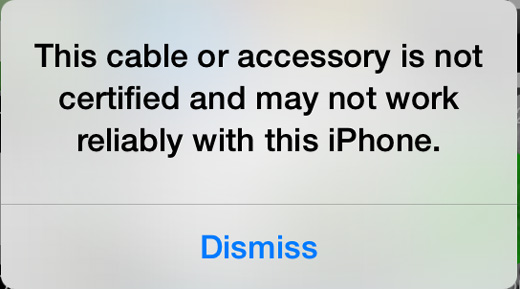 This one will appear if you plug an old device into a new iPhone. It may also Cable or Accessory is not certified, and may not work reliably with this iPhone. This warning appears when plugging the iPhone (or iPod touch) into a dock or speaker system. This lets you know that the iPhone cannot control the device, but it can charge through it. In the case of uncertified cables we’d be careful. There have been reports of third-party chargers not meeting health and safety standards.

If you don’t have a device attached to your iPhone then it could be in trouble. Check for debris in the socket, sometimes dirt can be inside the dock connector causing the iPhone to think it’s attached to something when it isn’t. iFixIt recommends cleaning out the dock using a toothpick. If there is no debris try to restart the iPhone by holding down the Home Button and Sleep/Wake button for 10 seconds.

The iPhone cannot be synced. An unknown error occurred

This error message appears in Mac OS X when syncing your iPhone to a Mac computer. It also contains a number in brackets, such as (13019). This error is letting you know that the iPhone can’t sync, what it isn’t telling you is that this is because you need to update iTunes.

To update iTunes, click on Apple > Software Update when iTunes is open on your Mac. See: Apple Support

If your iPhone still won’t sync, try updating the software on the device itself by going to Settings > General > Software Update. 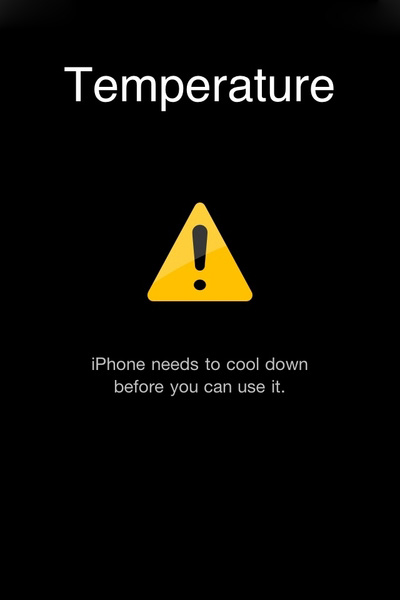 Sometimes you will see a temperature warning on an iPhone. The screen will turn black and a yellow warning triangle will appear. Alongside the warning is a message: “iPhone needs to cool down before you can use it”. Leave your iPhone alone in a cool place until the temperature sensor decides that the iPhone is safe to work again. The iPhone will start of its own accord.

See: How to stop your iPhone from getting hot

The iPhone cannot be updated. An unknown error occurred

This message appears when the iPhone appears to be struggling with its firmware. It often appears if you’ve tried to downgrade or jailbreak the phone, but there could be fluke chance reason.

Before going any further try to connect the iPhone to a Mac using a different USB port, it could be the USB port causing an issue.

If that doesn’t work try to Restart or Reset your iPhone.

When you attach an iPhone to a Windows PC you might seen a long error message including ‘0xE’. Such as: iTunes could not connect to this device because an unknown error occurred (0xE8000001).

Apple has a couple of support documents for this: 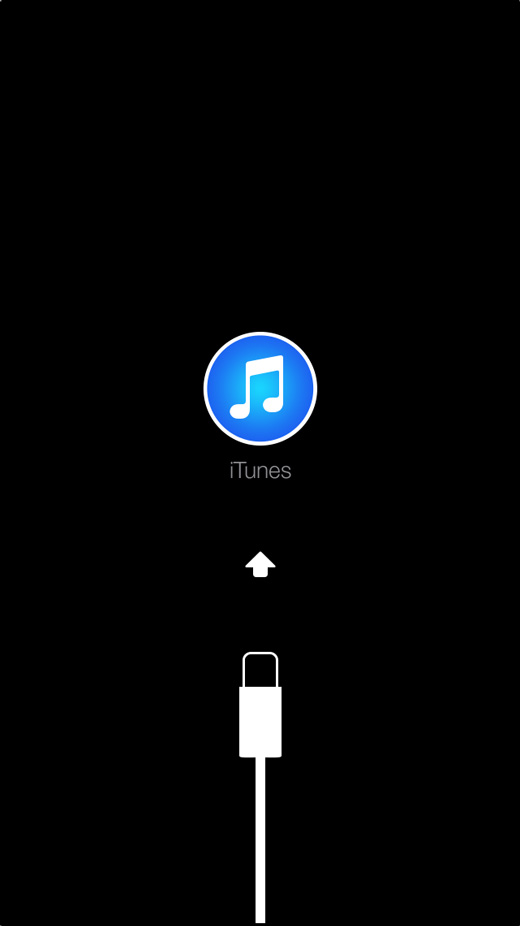 If your iPhone appears in Recovery Mode you will simply see blank screen with a connect to iTunes graphic. When this happens you need to use iTunes on a Mac to restore the phone.

This Apple support document shows you how to use iTunes to restore a device in Recovery Mode. Note that the restore process wipes all information from your iPhone.