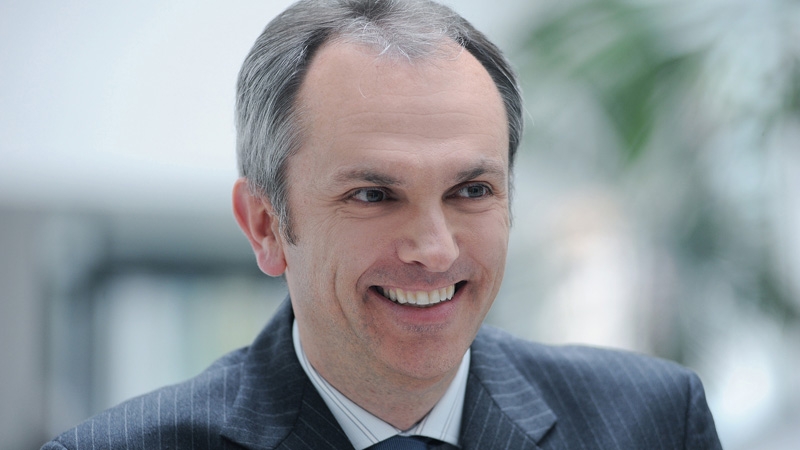 Apple on Tuesday announced that long-serving Apple executive and current Chief Financial Officer Peter Oppenheimer will be retiring from the company in September. Apple’s vice president of finance and corporate controller Luca Maestri will take over as CFO from June, reporting directly to CEO Tim Cook.

But who exactly is Luca Maestri? Read on to find out more about the future CFO of Apple.

What Apple has said about Luca Maestri

In the press release sent out to announce Oppenheimer’s retirement, Cook had some positive things to say about Luca Maestri.

“Luca has over 25 years of global experience in senior financial management, including roles as a public company CFO, and I’m confident he will be a great CFO at Apple,” he said. “When we were recruiting for a corporate controller, we met Luca and knew he would become Peter’s successor. His contributions to Apple have already been significant in his time with us and he has quickly gained respect from his colleagues throughout the company.”

Maestri, who is 49 years old (if you’re wondering), started his career with General Motors in 1988. The car maker accounts for a huge chunk of Maestri’s career history, spanning a total of 20 years.

Over those 20 years, Maestri held several senior positions at GM in markets across the globe, including Brazil, Ireland, Italy, Singapore and Thailand.

For almost two years before eventually leaving the company, Maestri served as CFO and Vice President of General Motors Europe, responsible for the company in more than 45 countries and helping generate an annual net revenue of approximately $40 billion.

In September 2008, Maestri left GM to become CFO of Nokia Siemens Networks, and continued in that role until February 2011, when he joined Xerox as CFO.

He stayed at Xerox for a further two years until, in March 2013, he was hired by Apple as Corporate Controller.

Just one year later, Apple has announced that Maestri will soon become CFO of Apple after a transition from Oppenheimer that’s set to begin in June.

As CFO of Apple, Maestri is likely to taken on the same responsibilities held by Oppenheimer during his time as CFO, which include overseeing the controller, treasury, investor relations, tax, information systems, internal audit and facilities functions, according to Bloomberg Businessweek.

Luca Maestri is likely to become a familiar name as he begins talking at shareholder meetings and earnings reports as Peter Oppenheimer has done for several years.

Before embarking on his successful career, Maestri graduated from Luiss University in Rome with a bachelor’s degree in Economics, and went on to receive a master’s degree in Science of Management from Boston University.