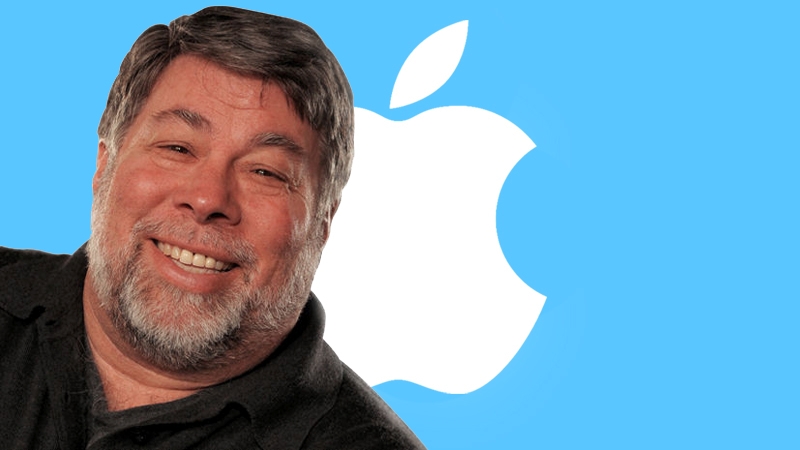 Guess who’s been busy talking about Apple again. Yep, Steve Wozniak, more fondly known as Woz, has been discussing the company he helped found with Steve Jobs in yet another interview.

This time, Woz spoke during a discussion at CeBIT 2014 in Hannover. He spoke about Tim Cook and his role as CEO at Apple, Steve Jobs’ death, innovation, Apple’s cool-factor and more.

When asked whether he thinks Cook should be fired, which is the opinion of some analysts who point out that Apple shares have dropped by 25 per cent since their height of $700 in September 2012. (Tim Cook has been CEO of Apple since August 2011 and Jobs died in October 2011) Woz said no, and suggested waiting a little longer for new products before dismissing him.

“Cook hasn’t been at the helm of Apple for a long enough time. We haven’t seen what new categories of products are being developed secretly. Who knows what’s going on in the company,” Woz said.

“But we have had stiff competition in the smartphones arena,” Woz continued. “Unfortunately a lot of other companies came up with great products. But look at who is number one as far as sales, profits and company valuation are concerned. Tim Cook is a hard worker and he is very good at execution. I don’t know him too closely, but I’m willing to wait for a longer time.”

Woz was then asked whether he thought a new Apple product would have been released if Steve Jobs was still alive. He avoided the question, instead saying: “There are a lot more people in the world who are not technically oriented like this audience, but they are afraid to acknowledge to the world that they don’t know how to use a smartphone. The safest place for them is a world that doesn’t change where they feel protected. iPhone is the best place for the masses, and yes, there is too much expectation from Apple.”

Woz still thinks Apple is cool, though. “In the past, Apple has been a leader in setting the new tone and direction for the world. Apple has this reputation where everyone is looking up to it for the future. Apple has been a star.”

On a related but more personal note, Woz talked a bit about the technology he currently uses.

“I use my iPhones as mobile technology and I use a MacBook Pro computer when I’m in a hotel for efficient typing and larger screen space,” he said. “I try to look upon a lot of things on tablets. The computer screen is a lot better for me. I live with both the worlds, but the computer is more important overall. Smartphones are one of the important categories among products, but I like buying laser beam projectors and smart products that do new things.”

[ Via The Times of India]