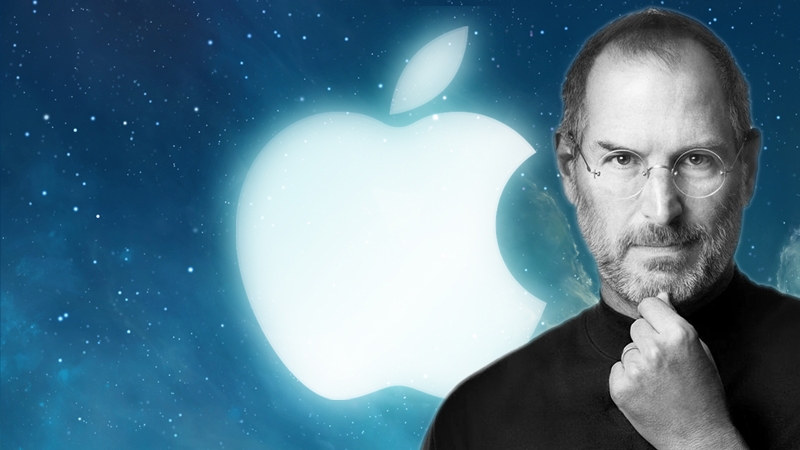 A recently published interview with Apple’s former head of marketing Allison Johnson has brought to light some interesting anecdotes about the company and its co-founder Steve Jobs, including two involving tears of both joy and misery.

Read more: From Antennagate to Bendgate – the 10 biggest Apple scandals

As head of marketing reporting directly to Jobs for six years, during which time Apple launched both the iPhone and the iPad, Johnson has a treasure chest of memories of Jobs and her experiences at Apple.

“Working for Steve, you had to be playing your very best game every day. So the level at which you had to show up every day was extraordinarily high,” she told Behance’s Scott Belsky. “He spent as much time in my world as he did in Jony’s world. Those were the two parts of the company that he cared about.”

One of the things Johnson liked most about working at Apple, she revealed, was that the marketing team was situated right next to the product development and engineering teams, so she was able to understand exactly what was important about the product and what roles they wanted the product to play in people’s lives.

When asked about Apple’s secretive nature, which differs dramatically from rival Google, particularly in the case of Google Glass, Johnson said: “I really admire Google’s bravery with putting Glass into the world. They’ve taken a lot of heat, but they’re getting a lot of good information about how to make it better and how to make it useful to people. Apple wouldn’t do that. Never, ever, ever.”

Reminiscing about the three moments during her time at Apple that will stay with her forever, Johnson first highlighted the Mac vs PC campaign from 2006. When the campaign first launched, the Mac had less than three per cent market share. “We thought 10 per cent market share was unattainable,” she said. “It was insanity. And we did it. Making Macs interesting was a really hard thing to do.”

The second was during the making of The Beatles campaign in 2010, which Johnson says was a “deeply important, emotional milestone” for Jobs.

“The team went to the UK to pick up a thousand photographs of The Beatles and they were spread out all over the boardroom table,” Johnson described. “And he just walked around in tears. It was a very special moment.”

The final moment Johnson will never forget involves tears of a very different kind. “Steve was so sad and so angry about the antennagate issue and how that was being portrayed,” she explained. “His core leadership team were sitting around the table and he was pounding the table and saying this is not the company I want to be. This is not what we’re building. We don’t want to be that company. We don’t want people to think about us this way.”

“The Beatles was tears, this was sobbing,” Johnson said. “Did he deeply care about the company and was the company one with himself? Absolutely.”

Read: Everything you need to know about the new Steve Jobs movie