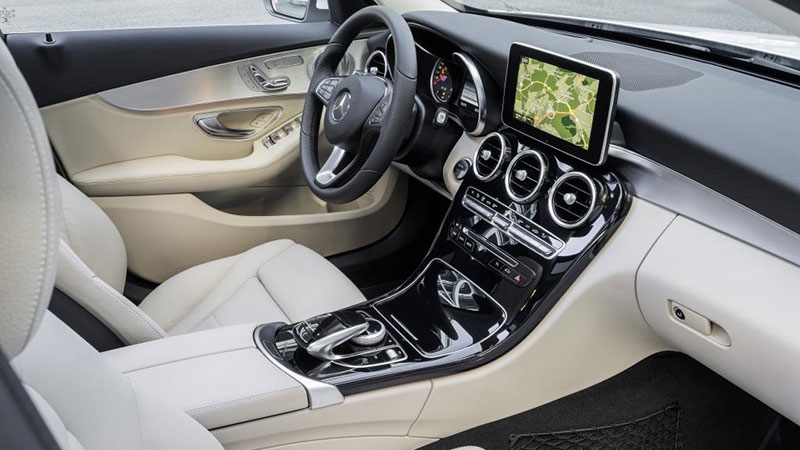 Which cars come with CarPlay? It’s a question Apple fans and prospective new car buyers are asking. Apple’s new CarPlay is a new automotive system that enables users to connect an iPhone to their car. With the iPhone plugged in to a CarPlay screen, owners are able to use a large dashboard screen along with a button on the steering wheel to control the iPhone.

With a CarPlay car you can connect your iPhone to the car using a Lightning cable. You can then press a button on the steering wheel to activate Siri, or you can use the touch screen display on your car dashboard to run apps.

Different cars run different versions of CarPlay, so some will feature Siri and voice activation, others will feature a touchscreen display (and some will have both).

But which cars will be using CarPlay? Here is your guide to cars available to you? This is our guide to buying a new car with CarPlay installed. 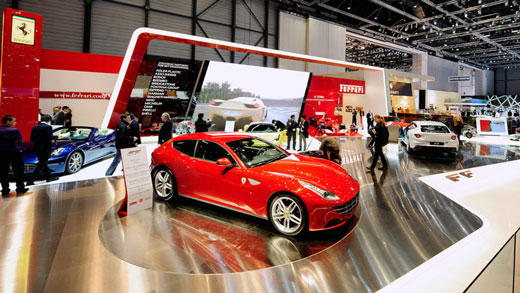 The Ferrari FF is the famous racing car manufacturer’s first production four-wheel drive (the FF stands for four seats and four-wheel drive). Don’t be mistaking it for a Chelsea tractor though, the Ferrari FF is packing a V12 engine and does 0-124 mph in 11.0 seconds with a top speed of 208 mph. “it is impossible not to be impressed by what Ferrari has achieved.” says AutoCar’s Matt Prior “The only word of caution, though, is that the FF is a different type of Ferrari to a 599 or 458, and for anyone contemplating a purchase, that is key to understand.” The Ferrari FF is said to be the first car available with CarPlay integration: for the price you’d have to really want it.

See: Apple’s Eddy Cue joins board of directors at Ferrari 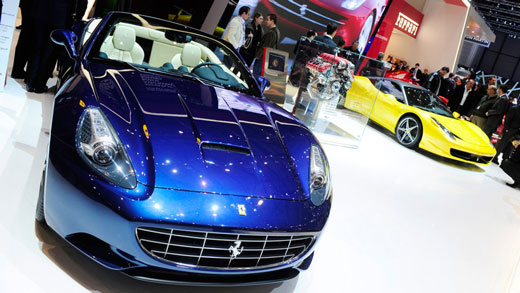 Ferrari’s classic California T is something of a design classic, and the latest version is the first Ferrari to feature a folding hard top, as well as Apple’s new CarPlay system. The California T is also Ferrari’s first turbocharged car since the famous F40. It does 0-62mph in 3.6 seconds and has a top speed of 196 mph. According to AutoExpress the first right-hand cars will be delivered in September 2014. 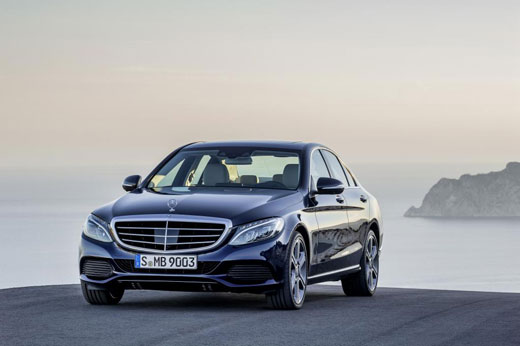 If buying a new Ferrari seems a little excessive then this Mercedes C-Class coupe is the Apple loving executive car of choice. The Mercedes C-Class is a stylish number that packs a lot of technology. It features a collision prevention system (that scans the road ahead and automatically hits the brakes if you’re going to hit a car in front). Other snazzy features include bump masking air suspension and a hybrid option that emits an eco-friendly 94g/km of CO2. 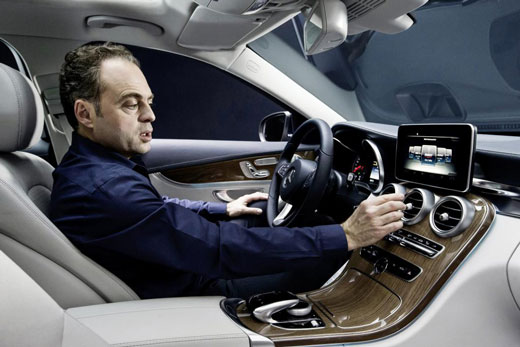 For those who like to drive their SUVs the Volvo XC90 is going to be the AirPlay car of choice. While the XC90 is not the most radical car on the market, having being hardly changed since 2003: It’s a sturdy and reliable choice with seven seats. Volvo has included a video demonstration of CarPlay at work in its Volvo XC90.

If none of these take your fancy, then Here is a list of manufacturers bringing CarPlay systems in 2014. We’ll have more details on which cars as they become available.

These manufacturers are referred to by Apple as “commited partners” and are expected to introduce CarPlay at a later date: