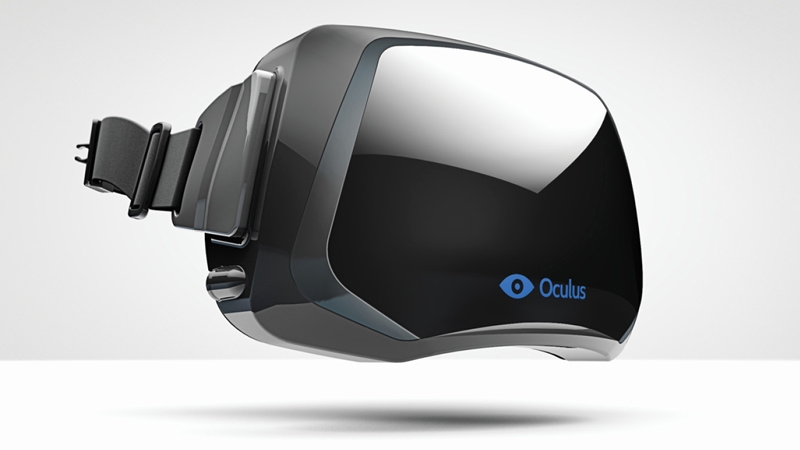 After receiving criticism for the surprise announcement that Facebook is buying the developer of the Oculus Rift virtual-reality headset, Oculus VR, for £1.2 billion, the co-founder of Oculus has defended the sale, claiming that the deal with Facebook is better for the company than a deal with Apple would have been. See also: Oculus Rift launch live.

Understandably, many Oculus watchers expressed concerns about the sale of the company to Facebook, as it raises many questions about the future of the virtual reality pioneer, which has previously been largely focused on gaming applications.

Oculus co-founder Palmer Luckey announced that Facebook would acquire the company for $2 billion in cash and stock on Reddit, and it wasn’t long before that feed was filled with comments from concerned users expressing their negative reactions to the revelation.

In reply to a Reddit user who said, “Just promise me there will be no specific Facebook tech tie-ins,” Luckey wrote: “I promise. Why would we want to sell to someone like [Microsoft] or Apple? So they can tear the company apart and use the pieces to build their own vision of virtual reality, one that fits whatever current strategy they have? Not a chance.”

Many users are still not convinced, but Luckey has insisted that Oculus will be operating independently despite the acquisition, and that the relationship between the two companies will be more like a partnership.

But the Facebook deal has already scared off some other deals that Oculus was in the process of making with companies including Notch, the developer of Minecraft, which has been working on a version of the popular game for Oculus Rift. “I just cancelled that deal,” Notch wrote on Twitter. “Facebook creeps me out.”

It’s not known whether Apple had ever approached Oculus with the hopes of making an acquisition deal, but former Apple employee Tony Fadell revealed last year that the company has experimented with its own augmented reality head mounted displays (HMDs). 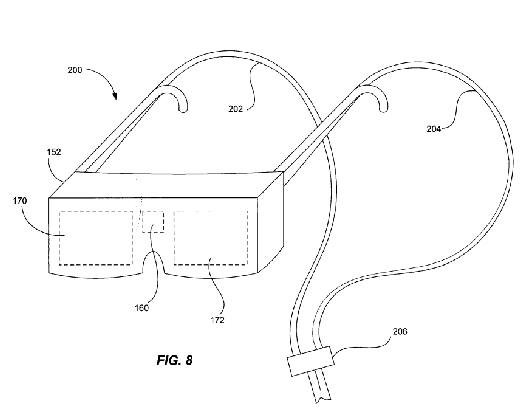 In an interview with Fast Company’s Co.Design blog, Fadell said that these “visors” were not pursued further because “we had such success with things we were already doing that we didn’t have time.”

Apple patents that cover HMDs from 2006 and 2008 suggest that the company could still venture into virtual reality if it chooses to at some point in the future, as it has clearly shown some interest in the technology in the past. 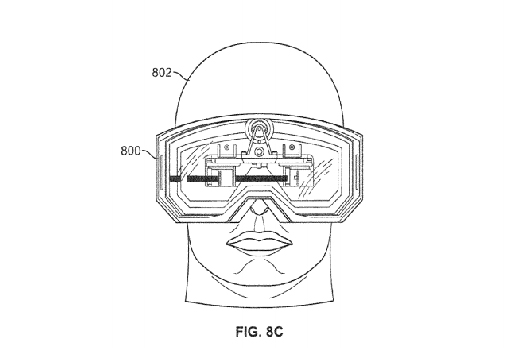 Plus, Apple already has Siri under its belt, so the voice control element of HMDs is already at its disposal.

Overall, despite Luckey’s dismissal of an Apple-Oculus deal, Apple is in no way being left behind when it comes to virtual reality. Should the company decide it’s an avenue worth pursuing, we believe Apple has enough up its sleeve to come up with a HMD for the mass market if it wants to.