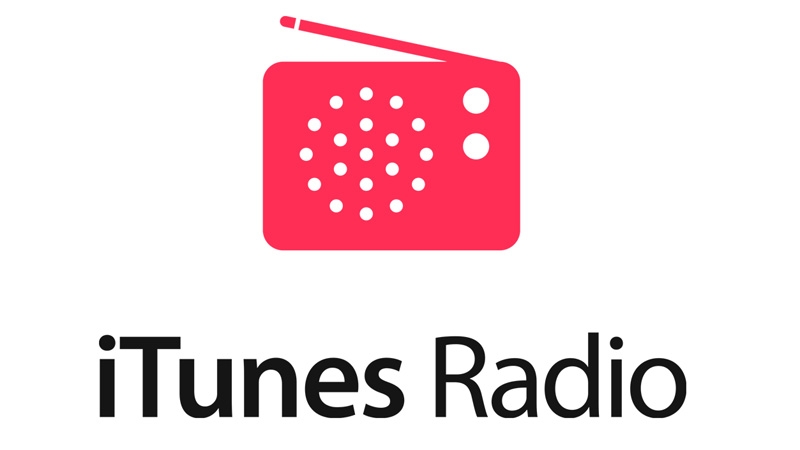 iOS and Android have always gone head to head, battling it out as the leading mobile operating systems for smartphones and tablets. However, if rumours are to be believed, Apple could soon release an iTunes App for Android while expanding iTunes Radio into an even bigger competitor to internet streaming services like Spotify.

In March, a report from music site Billboard cited “three people familiar with the talks” who say Apple considering several different options to help address a decline in US download sales from Apple’s iTunes Music Store.

In addition to the possibility of introducing digital album-release windows ahead of the CD release on iTunes, Apple is also reportedly talking with record labels about the possibility of turning iTunes Radio into a standalone app that is not only available to iOS users, but also to those with Android devices.

Allegedly, Apple is concerned about an estimated 13 per cent drop in digital albums sales in the US so far in 2014, and a 11 per cent drop in digital single sales during the same period on iTunes, hence the new plans to expand its subscription service. It’s believed that the decline in music downloads is due to the growing popularity of services like Spotify, Pandora and even YouTube.

According to the International Federation of the Phonographic Industry, revenue from subscription and music-streaming services doubled in 2013, and now generates more than $1 billion per year, so it’s no surprise that Apple is interested in progressing more in an area that has show such impressive growth.

However, whether Apple will want to offer up this service to users of competing devices is another matter. On one hand, it’ll remove a unique selling point that comes with iOS devices, but on the other hand, it’ll give Android users a taste of iOS that’s bound to be attractive and could encourage them to make the switch to Apple.

For Apple, iTunes is an enormous part of its business, and recent forecasts from research firm Macquarie Capital suggests that alone, Apple’s iTunes, software and services will grow to account for 20 per cent of Apple’s profits by the year 2020.

In fact, Macquarie’s Ben Schachter expects Apple’s iTunes, software and services business to generate about $30 billion gross revenue this year. “That is almost equivalent to its iPad business and is more than Facebook, Twitter, Yahoo, LinkedIn and Netflix’s combined (forecasted) revenue,” he said.

So does Apple really need to give a portion of its iTunes service to Android users?

Even if the rumours are true, Android users have still got a long wait ahead of them as the discussions about an iTunes App for Google’s mobile OS are said to be in the very early stages.

There are already iTunes apps available from Android’s Google Play Store, but all of those are made by third-party developers.

Plus, those of us in the UK and every country other than Australia and the US still haven’t even got access to the current iteration of iTunes Radio, so we’d like that first please Apple!

See:  How to get iTunes Radio in UK: sign up for a US iTunes account without a credit card