YouTube is a fantastic video service that’s packed with musical content. Like other video apps such as iPlayer and Vimeo, YouTube can provide great audio entertainment on the iPhone, even if you’re not able to watch the screen.

But what if you’d like it to play the audio in the background, while you get on with something else in another app? In this article we show how this is done. 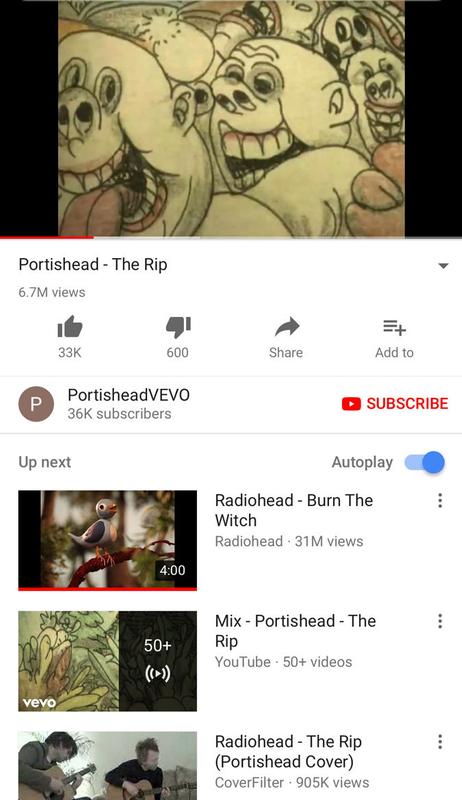 A feature that’s common to YouTube and other video apps is that, when you press the Home or power button, the audio stops playing. So you have to keep the phone on, and playing the video on the screen, in order to listen to the audio.

This sucks, because you can’t put the iPhone in your pocket (you’re sure to accidentally tap the screen), and unless you set the Auto-Lock option to Never, it’ll stop playing when the iPhone locks. Besides, watching it with video playing drains the battery.

YouTube doesn’t want you to play its videos as background audio, because it reserves this feature for its paying subscribers (see below). This means that solutions to this problem tend to vanish as the company finds ways to block them. But there are still workarounds, as we will see.

The official solution first: to play YouTube audio in the background while using another app, you need to subscribe to the paid-for YouTube Premium service. Background audio is one of the additional features that Premium offers, along with the ability to download videos for offline viewing (although you can do that through other means) and the removal of adverts.

View the video in a (non-Safari) web browser

If you don’t want to subscribe to YouTube Premium, the easiest solution is to view the video in a browser instead of the app. An additional complication is that, since around iOS 10, this hasn’t worked in Safari, so you need to go off-piste.

There are lots of alternative web browsers out there (as a general principle, it might be worth trying some out to see if you prefer their interfaces and features to Safari anyway), but the only one we’ve found that supports this workaround is Dolphin. The loophole doesn’t work in Safari itself, Opera Touch or Chrome.

Open Dolphin and browse to youtube.com. Search for the video you want to play, and start it playing.

Now hit the Home button (or swipe up from the bottom of the screen on an X-series iPhone or 2018 iPad Pro) and the audio will stop as you’re taken back to the Home screen.

But if you access Control Centre (by swiping up from the bottom of the screen, or down from the top right on iPhone XS etc), you should see the name of the video in the ‘Now playing’ widget, together with a play icon. Tap play and the audio will start again, with no video playing. This will carry on if the screen goes to sleep, or if you go into another app.

There are other places from which you can tell the video to play. It should appear on the lock screen, too – although this appears to only happen once you’ve tapped play from the Control Centre at least once – and on an Apple Watch that is paired with the iPhone. You can control the audio using the play/pause and volume buttons on either of these screens.

You should even be able to access the Control Centre or Apple Watch play button while using a different app on the iPhone, although some games may hijack the audio for their own purposes. Experiment to see what works. 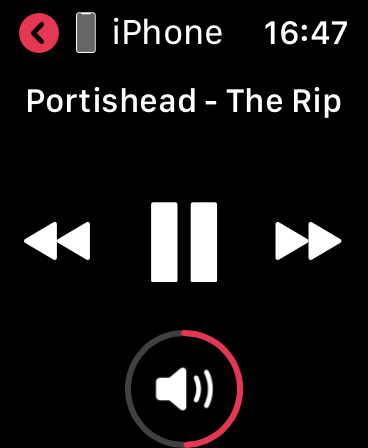 If you’re running an older version of iOS – any version from iOS 7 to iOS 9, and a few early builds of iOS 10 – then you can use the above solution in iOS’s built-in Safari browser instead, which makes things a little more straightforward. 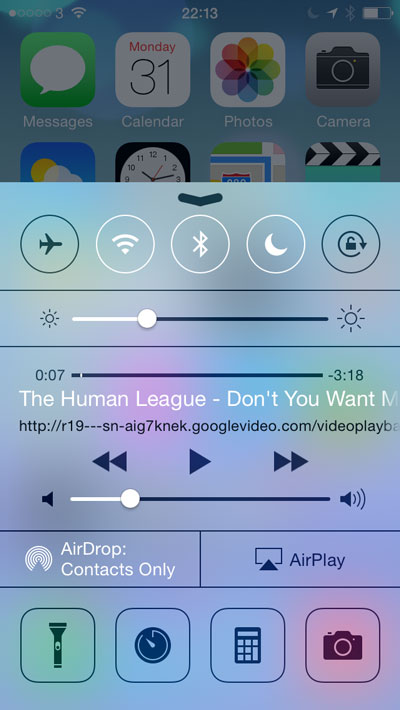 This trick works just as well for BBC iPlayer as it does for YouTube (and other services too, such as Vimeo).