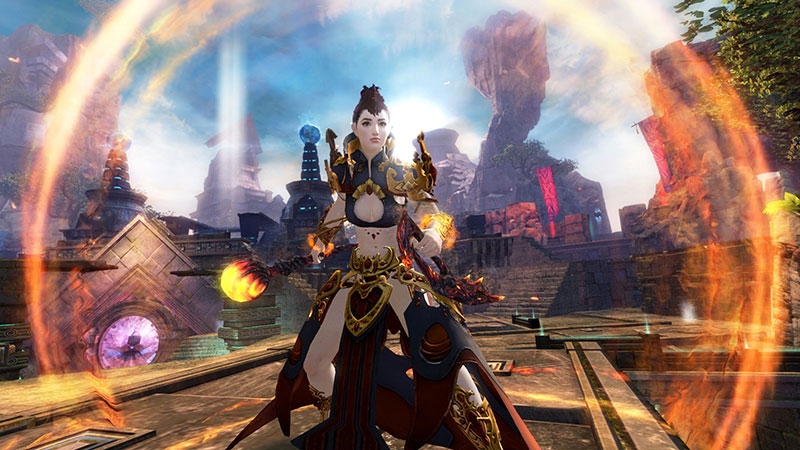 With the recent release of The Elder Scrolls Online for Mac, there’s a lot of interest around in online role-playing games. Which  are the best online role playing games for Mac?

Massively multiplayer online role-playing games (MMORPGs for short) were first popularised by Blizzard’s seminal World Of Warcraft. Since then, this game has had many contenders for its crown. MMORPGs are a curious type of game to play; set in a large gaming area (typically a fantasy world) they enable you to create a character, and take them on an adventure at the same time as hundreds, sometimes even thousands, of other gamers.

MMORPGs can take up much time, but they are a great way to escape from day-to-day life into an alternative world. Here are some of the best MMORPGs to consider. 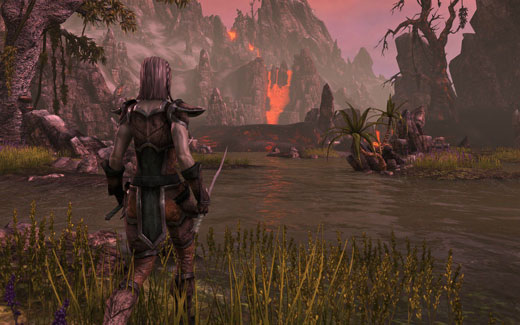 Bethesda’s The Elder Scrolls Online is – in its name at least – the successor to Skyrim, the huge open world game released in 2011. Famous for its open landscape, endless diversions and detailed crafting system, Skyrim is a game we dearly wish was available for the Mac. Playing Skyrim but with other people sounded  amazing to us, but early reviews of Elder Scrolls Online have been less-than-positive. While it looks like Skyrim, it lacks the large open worlds and instead has you playing between set areas. It seems like the openness of Skyrim does not sit well with the gameplay mechanics of an MMORPG. This is a huge shame, but don’t let it put you completely off. Many people are still proclaiming it to be a great game, it just lacks some of the complexity and detail that you find in other role playing games. 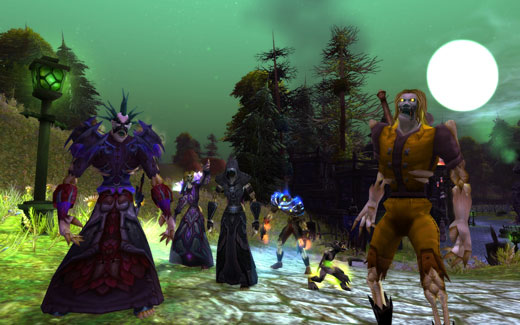 No guide to online gaming on the Mac would be complete without Blizzard’s World Of Warcraft (WoW). There’s little we can say about this seminal classic that hasn’t been said a thousand times before. World of Warcraft is, at the same time, both a work of art and a hugely frustrating and repetitive game. You slowly grind away at countless small tasks (collect 20 of this; kill 20 of that) to build up strength between ganging up to go on monster smashing adventures. WoW has been out for so long though that you’ve probably played it already, and it’s feeling a little old in the tooth. However, if you’ve never played an MMORPG the World Of Warcraft is the place to start. 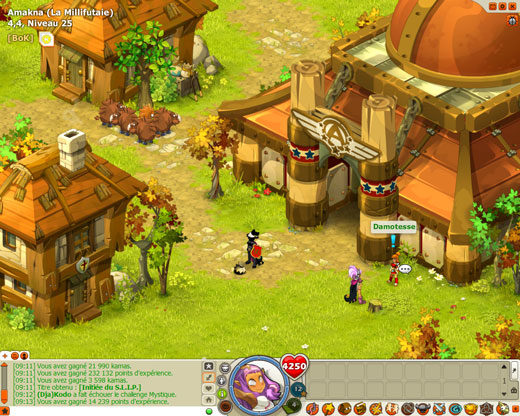 It looks cartoonish, but Dofus is a French online role playing game that’s a popular, and enjoyable, adventure. The graphics are cartoonish in style, but this gives it a certain charm. The combat is turn-based, which sets it apart from other games here. The gameplay is surprisingly deep, and you will soon have to start working with other online gamers (or be killed endlessly). 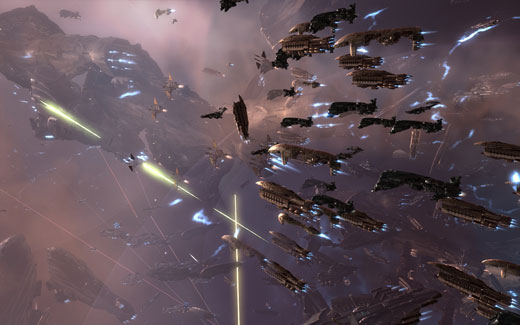 Being set in Space makes Eve Online different from the other games here. Eve Online is more of a space-sim shooter than a traditional role-playing game, so it feels like cheating to include it. Eve Online is a great online game, and some of its player vs. player battles are legendary (one in 2013 featured almost 3,000 ships at once). It takes a long time to get to grips with your spaceship, and we find the loneliness of space a little less appealing than stomping around a fantasy landscape. 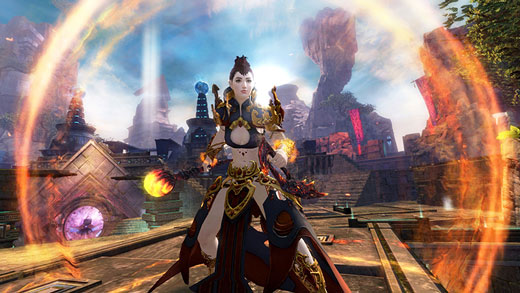 This is one of the most popular MMOs on the market. Guild Wars 2 has a dynamic quest and event system that keeps players constantly on their toes. Players get to fight over keeps and castles with, and against, other teams of players. Guild Wars 2 is widely regarded as one of the more social MMORPGs available. The visuals are high quality and striking, and the gameplay is deep and technical Best of all, there are no subscription fees (beyond buying the initial game). So in the long run it works out a lot cheaper than playing World of Warcraft or Lord Of The Rings Online.

Lord Of The Rings Online 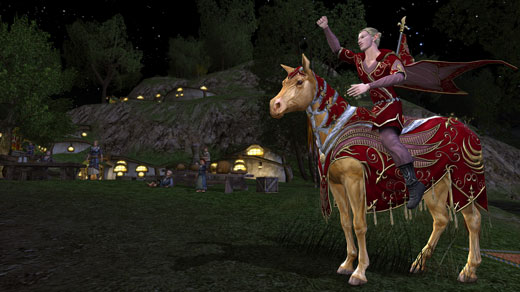 While it’s been around on the PC for many years, Lord Of The Rings Online finally came to the Mac in 2012. The game is free to play and claims to offer “hundreds of hours” of free gameplay. You need to pay to get VIP access, which gives you extra experience points, character traits and additional quests. While it’s not as technically advanced as other games in this list, it has one of the best stories (helped in no small part by Tolkien’s hugely realised world of Middle Earth).