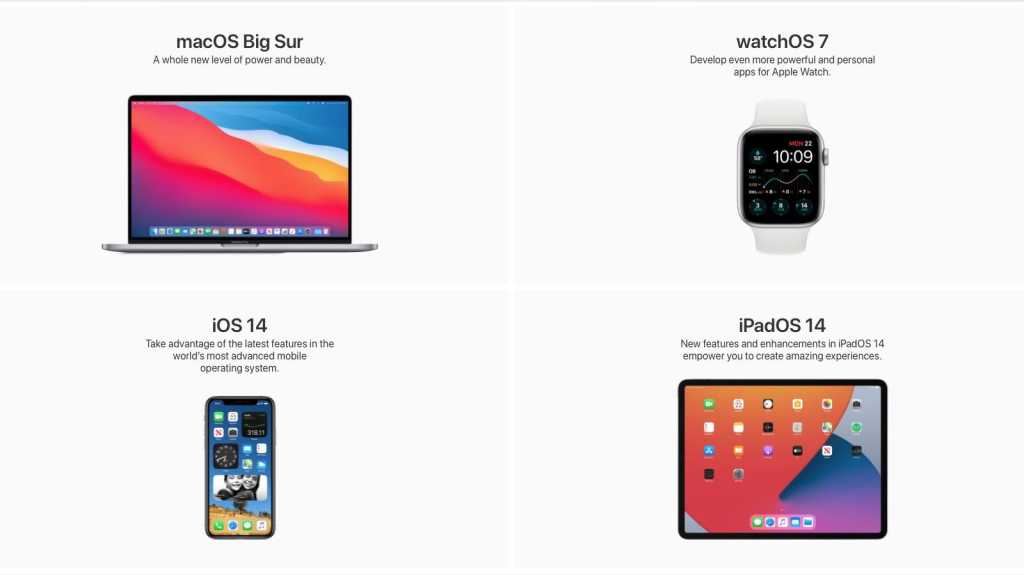 If you don’t want to wait for the next version of macOS, macOS Monterey, which will be released to the public this autumn, it will soon be possible to download the beta version. In this article we’ll run through what you need to do to get your hands on the beta of the next version of the Mac operating system, how to install it, and what you should bear in mind if you don’t want to end up in a pickle.

The first version of the developer beta arrived on 7 June 2021. It is normal for Apple to release the first beta following the keynote so that developers can start work on testing their apps.

There will be a longer wait for the macOS 12 public beta. In 2020 that launched on 6 August, although it could be a few weeks earlier this year as WWDC is earlier. With that in mind we’d estimate mid-July for the public beta. Read about when the public beta version of macOS will arrive.

The developer betas of iOS, iPadOS, tvOS and the watchOS are all likely to launch following the keynote for WWDC, and then those public betas are likely to arrive in late June or early July, based on last years timings.

Who can get the macOS beta?

Apple lets developers get their hands on beta versions of its operating system early so that they can make sure that their software works – and so they can use new tools in the next version of the macOS to enhance their own programs ready for launch when the final version of macOS is ready.

But it’s not just developers who get an early look, though. Back at WWDC 2015 Apple announced that it was going to let members of the public test the upcoming new version of its Mac operating system as part of a free beta program. That means that anyone can get their hands on the new version of macOS before it is released to the general public later in the year.

If you want to get the beta the first thing you need to do, if you haven’t already, is join Apple’s beta programs read this for more information: How to become an Apple beta tester.

As we explained, there are two types of Apple beta program. One for developers who need to test their apps, and one for members of the public willing to test early versions of Apple’s software.

If you want to be a public beta tester, you can sign up to join the Apple Beta Software Program here. There’s more information on signing up below in the article mentioned above.

If you’re after the beta because you are an Apple Developer you need to go to enrol in the program here. We have more information on signing up in the ‘How to become an Apple beta tester’ article linked above. 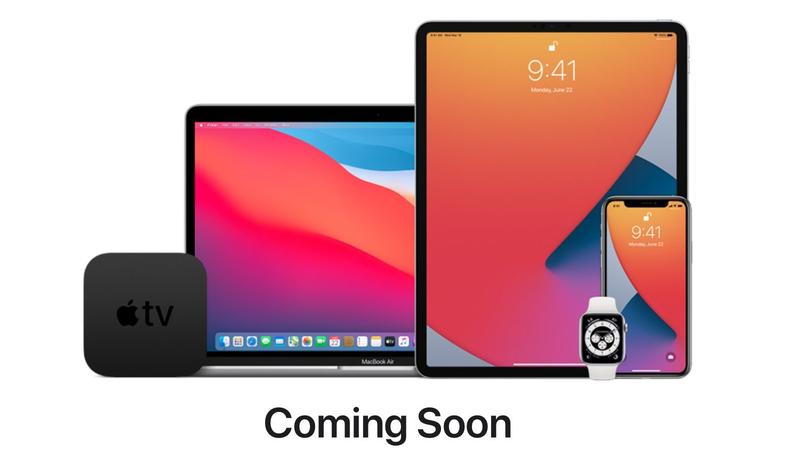 The public beta is not the same as the beta being released through the developer program, developers tend to receive more frequent updates, including new features not in the public beta.

Is it safe to install the macOS beta?

Before we start, a word of warning…

By its nature a beta has the potential to be unstable. Therefore it’s not advised that you install it on your Mac if you are relying on it. If you have a second Mac that isn’t mission-critical then install it on there. We strongly recommend that you don’t risk all by making it your primary macOS, especially not in the early days of the beta development.

If you don’t have a second Mac there are a couple of ways you could run macOS beta on your Mac without running the risk of losing data or finding your Mac stops working:

We discuss the safety of the macOS beta and the risks you might be taking in more detail in a separate article.

You may prefer to wait until the final version is out, in which case read: How to update your Mac.

How to prepare for the beta

Apple gives clear instructions about how to prepare your Mac for the install on the Enroll your Mac page.

First Apple advises users to make a backup of their data and files before installing any beta versions of macOS, stating. You can find out how to use Time Machine to back up your Mac. We also have a round up of suitable backup solutions.

You’ll need to have the latest full version of macOS installed and we’d recommend at least 15GB of available space because the macOS betas tend to be very large. In fact last year a lot of people had problems installing macOS Big Sur because it required a lot of space to move things around. If you end up requiring more space read: How to free up space on Mac, How to delete Other on Mac.

Note that we always recommend that you have 10% space free on your Mac at any time, so if you don’t have that expect problems!

How to get the macOS Monterey developer beta

Here’s how to download and install a beta version of macOS on your Mac.

If you haven’t yet registered as a developer you need to enroll in the program – here.

If you aren’t a developer you will have a little longer to wait until the public beta becomes available. We recommend that you wait for the public beta, but, if you want to take your chances and download the macOS beta access utility from a third-party site this is likely to be possible. Doing so is a risky business, though.

Read on for more information about getting hold of the macOS Developer Beta Access Utility.

Last year after Big Sur beta launched various websites were offering the profile required to install the developer beta as a free download. For example, BetaInstaller.com offered the profiles required to download the macOS beta. You might also be able to get the iOS beta from one of these sites – again, we warn against it, but there is more information here.

If you need another reminder of why it’s not a good idea to download the betas this way, here are a couple of reasons to steer clear:

We recommend that you become an official Public Beta tester. Find out how to become an Apple Beta Tester here.

However, if you’re undeterred in your potentially dangerous mission, here’s what you need to do to install the macOS beta is you aren’t a developer:

Please note: Beta software is not yet final and may contain errors that lead to crashes or data loss. In addition, apps may stop working because they are not designed for the new macOS. Therefore, you should always back up your data before installing any beta software.

How to get the macOS Monterey public beta

Follow these steps to install the public beta of macOS once it arrives – the safer way!

If you were already running an earlier macOS Public Beta you’ll find the new macOS beta as an upgrade via Software Update. Just click on Upgrade Now. You may have to update to the latest version of your current beta before you can do so.

How to update macOS beta versions

Once you are running the beta the updates will come through to your Mac automatically, you just need to click to install.

Everything else you need to know about beta testing

That covers how to get the betas, but once you have them what can you, and what should you do? We’ll cover that below.

How to send feedback to Apple

Should you come across an error or a bug you should use the Feedback Assistant app to provide feedback to Apple. Launch the app and follow the appropriate steps, selecting the area about which you’re providing feedback and then any specific sub-area. Then describe your issue in a single sentence, before providing a more detailed description, including any specific steps that reproduce the issue. You’ll also be able to attach other files.

You’ll also have to give permission for the Feedback Assistant app to collect diagnostic information from your Mac.

It won’t always be obvious whether something is a bug or just not as easy to use as you might have hoped. Either way, if your feedback is that something appears to work in an illogical way, Apple will want to know that.

If you are having trouble with a third party app you can let Apple know by reporting it through the 3rd-party Application Compatibility category in the Feedback Assistant. However, we’d suggest that you also provide feedback to the app’s developer who will no doubt be grateful.

Will I be able to update from macOS beta to the final version?

Beta users will be able to install the final build of the OS on release day without needing to reformat or reinstall.

Can I talk about the beta publicly?

According to Apple and the license agreement all beta testers must agree to, the beta is “Apple confidential information”. By accepting those terms, you agree not to discuss your use of the software with anyone who isn’t also in the Beta Software Program. That means you can’t “blog, post screenshots, tweet, or publicly post information about the public beta software.”

However, you can discuss any information that Apple has publicly disclosed; the company says that information is no longer considered confidential.

How to downgrade from the macOS beta

You can always revert to an earlier version of macOS, though depending on how you back up, it’s not necessarily a painless process.

Start by making sure the data on your drive is backed up, then erase the drive and install the latest public version of macOS. When you first startup your Mac you can use the Migration Assistant to import your data from the backup. Here’s a more detailed tutorial on downgrading from the macOS beta we also have a tutorial on downgrading to an older version of the Mac OS.