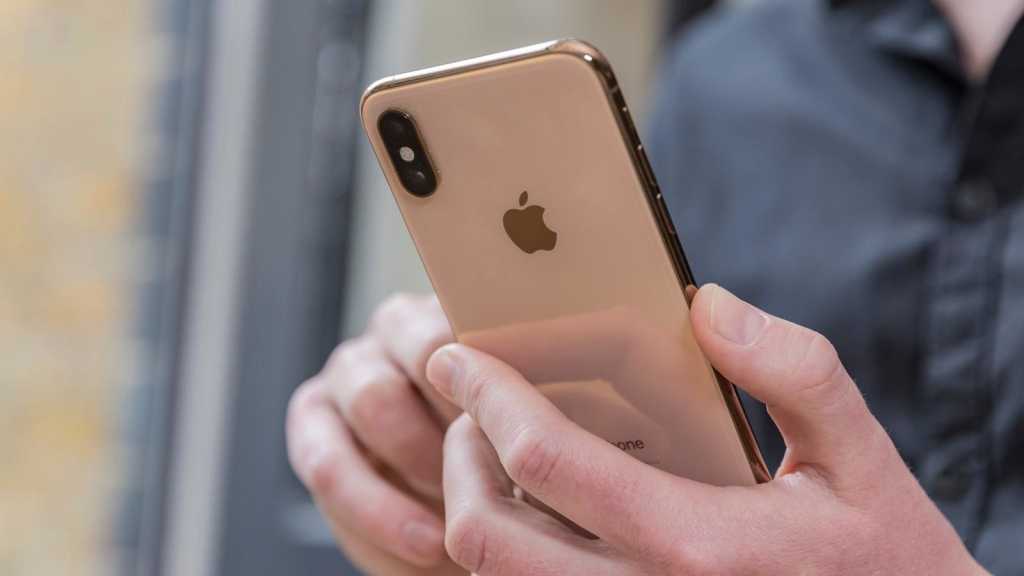 It’s possible to call someone even if they’ve blocked your number on their iPhone, because the iOS blocking feature relies on your caller ID being visible… and you can hide that fairly easily. Whether it’s advisable, ethical or even legal to do so is another matter.

In this article we explain how to hide your caller ID and bypass an iPhone call block – but this is for emergencies only. Please don’t get yourself in trouble with the law.

Note: As of iOS 13 a new feature Silence Unknown Callers means that the method discussed here probably won’t work. If the person you are calling has turned on this feature and your number is not in their Contacts then their phone will not ring. Read about how to silence unknown callers here.

What is iOS call blocking?

iOS 7, the 2013 update to Apple’s operating system software for iPhone and iPad, brought in a useful new feature: the ability to easily block phone numbers from nuisance callers. We explain how to do this in our article How to block a number on iPhone. This feature has been retained in every iOS update since, up to and including iOS 13.

But if you’re the one who’s been blocked (to find out, read How to tell if someone has blocked you), is there any way to override the block and push your call through in an emergency? If you fell out badly with a loved one but now need to pass on urgent news about a family illness, for instance. Or if you want to return the engagement ring to your ex-fiancé but he was so upset he blocked your number.

In fact it’s incredibly easy – worryingly so, really – to bypass iOS’s number-blocking feature. But before we explain how it works, a quick final warning.

Is it legal to bypass a call block?

The method we explain involves hiding your caller ID, which is a simple feature available to anyone. This in itself is completely legal. However, it’s entirely possible that use of this method to call someone after they have made it clear they don’t wish to be contacted will get you into legal hot water somewhere down the line; it could be regarded as harassment. That’s before we even get to the ethical side of things.

Simply put, we don’t endorse the use of this method in any but the most extreme of emergencies. Please respect people’s privacy, and realise that if you carry on ringing someone after they have made it clear that they don’t want you to, and have even blocked your number, you’re heading in the direction of a restraining order. Macworld takes no responsibility for the legal consequences of harassing behaviour.

Before we start, be warned that while this method gets you past the block itself, it’s no guarantee that they will actually pick up. Your number won’t appear, but the iPhone will say that the caller ID has been hidden. This looks suspicious to the best of us, but to someone who recently blocked a nuisance caller it’s a huge red flag.

You might be better off borrowing the phone of someone you both trust (explaining the emergency situation we talked about earlier should convince them) and calling from that – then a trusted name will appear on screen, instead of either one they don’t recognise or a blocked ID message. Then again, in that case you could just ask the mutual friend to make the call and pass on the information.

With those caveats out of the way, here’s how to call someone who has blocked you on their iPhone. 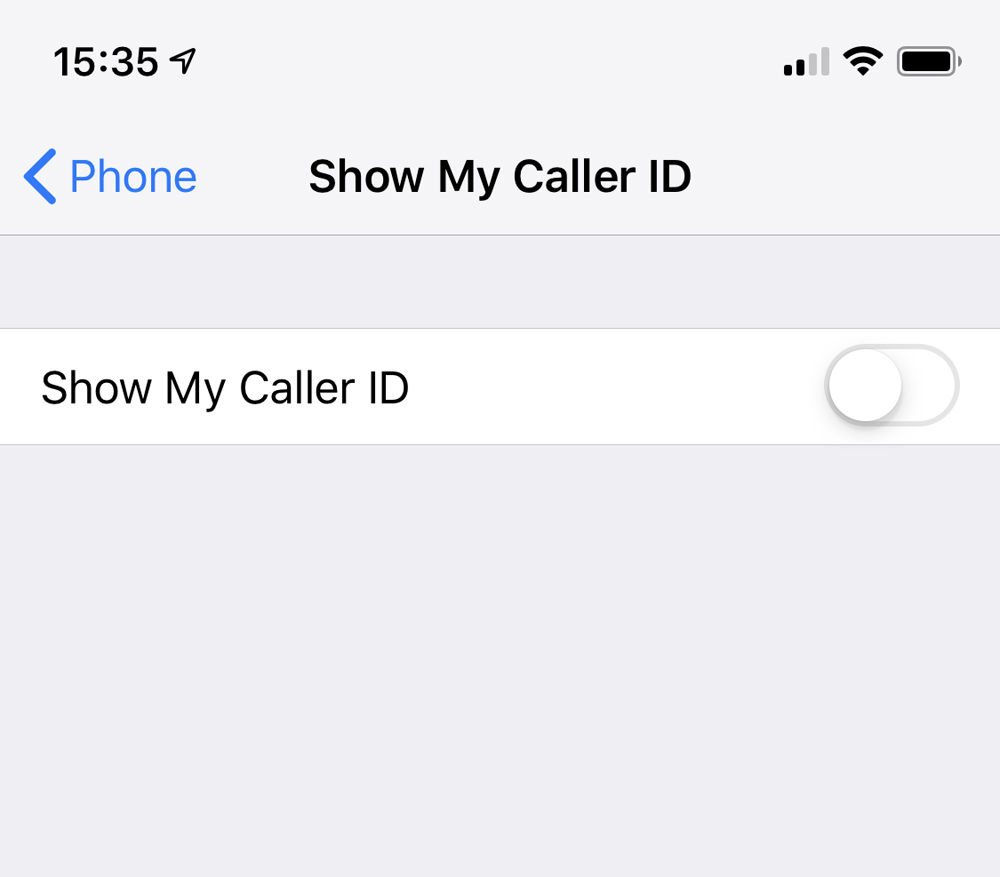 You need to disguise your caller ID, which will prevent the receiving iPhone from knowing which number is calling. Open the Settings app, then go to Phone, and select ‘Show My Caller ID’. Slide this to the off position.

Alternatively, you can stop your caller ID being revealed by using the relevant code for your country – 141 from a UK landline, for instance, or *67 in the US.

Now you can call the blocking iPhone, and it will ring normally, since it doesn’t know you’re the person it blocked. Whether the owner will pick up such a suspicious-looking call is debatable.

Is it possible to actually block someone, so they can’t call?

This article is written from the point of view of someone who has been blocked but needs to get in touch in an emergency. But the rest of us are likely to be horrified by how simple it is to bypass a call block. Is it possible to set up a call block that actually works?

Yes it is. For one thing, simply understanding the method outlined in this article gives you a better chance of defeating it: if you’ve blocked someone unpleasant and then start getting calls with the ID hidden, don’t pick up.

But it’s possible to do better than that. We’ve updated our ‘How to block numbers on your iPhone’ article to include a section on dealing specifically with the method outlined in this article: strategies for blocking or ignoring callers who known to hide their caller ID, including third-party apps and subscription services. Read How to block people who hide their Caller ID for more info.

Are they using Do Not Disturb mode?

There’s one more possibility that we haven’t addressed so far in this article: the contact who isn’t picking up your calls or answering your texts may be using Do Not Disturb rather than blocking you individually. Do Not Disturb is a bit like a temporary way of blocking everybody.

The symptoms of Do Not Disturb are similar in many ways to those of being blocked but the workarounds if you need to get in touch in an emergency are slightly different. Calling at different times of day, for instance, and calling twice within a short of space can both get through a DND barrier but would never be helpful in bypassing a call block.