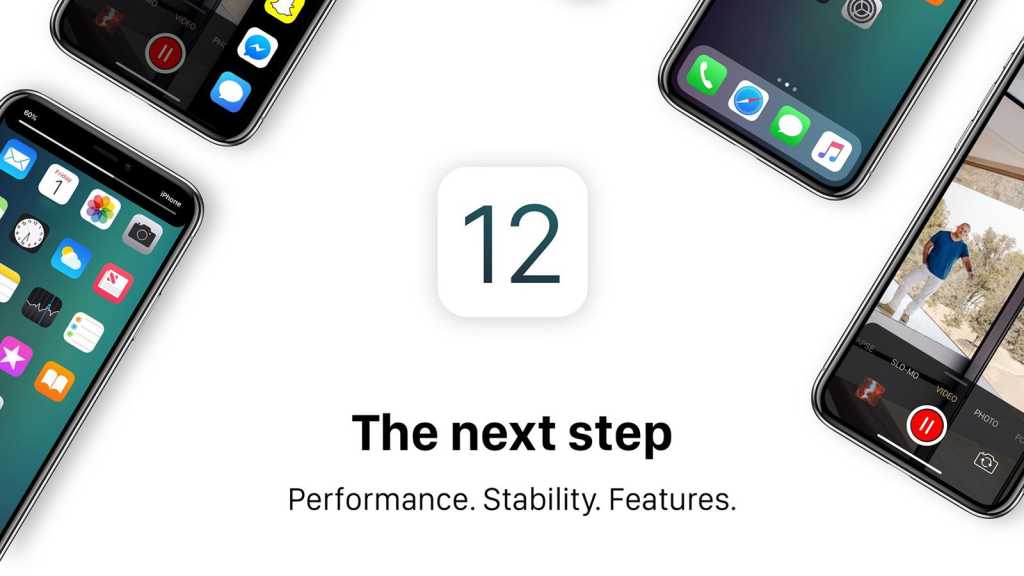 iOS 12, the latest major update to Apple’s operating system for iPhone and iPad, was released in September 2018. It adds group FaceTime calls, custom Animoji and lots more. ( iOS 13 will launch in autumn 2019 and add even more features.) But is your iPhone or iPad able to install the update?

Not all iOS updates are compatible with older devices. Apple acknowledges the reality that hardware gets slower as it ages, and a phone that was state-of-the-art five years ago is unlikely to be able to run the latest software now.

Indeed, in the past we have sometimes found that borderline cases – devices that only just sneak into the list – are able to install the new OS but struggle to run it well, and run a bit slower than with the previous version of iOS.

Here’s a list of every Apple device that supports iOS 12:

So if you’ve got an iPad Air 1 or later, an iPad mini 2 or later, an iPhone 5s or later, or a sixth-generation iPod touch, you can update your iDevice when iOS 12 comes out.

If you’d like to know about compatibility with the next version, see Can my iPhone get iOS 13? 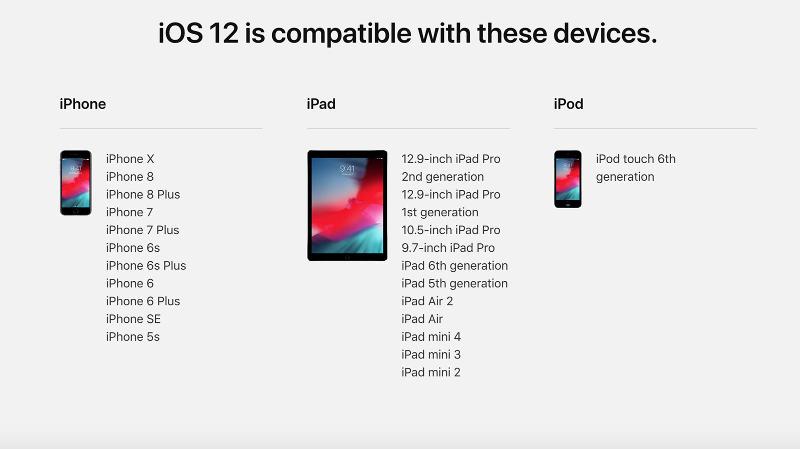