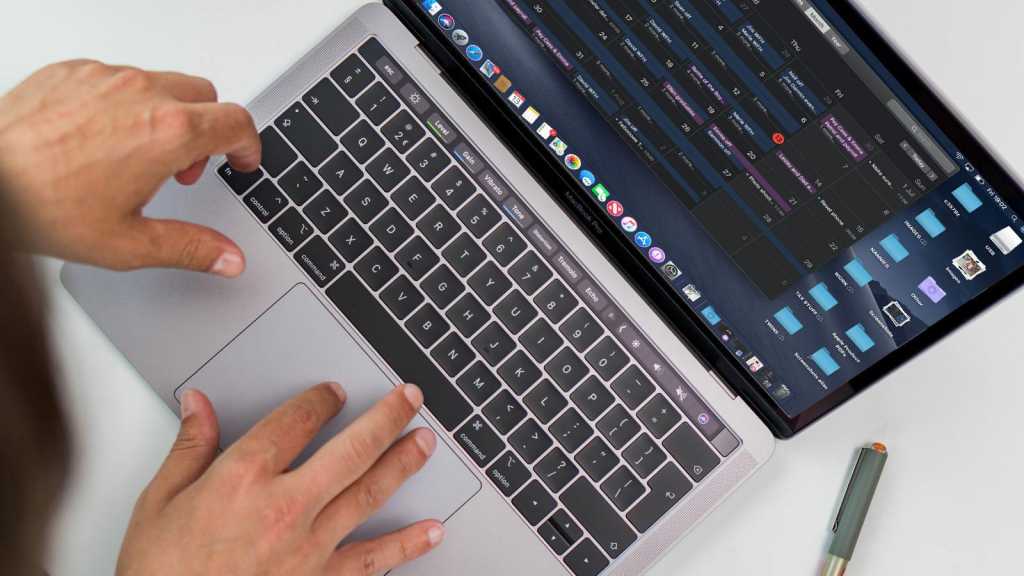 Apple will launch macOS Mojave in September 2018. It brings new features like Dark Mode, Dynamic Desktop, Mark Up tools in Quick Look and new apps from iOS. You can read more about Mojave here. What you’ll be wondering, though, is will macOS Mojave work on your Mac? The older a Mac gets, the greater the risk that it might not be up to the task of running a brand-new OS.

Before we get into physical system requirements, there’s the question of whether or not your Mac will be eligible for Mojave full stop. Here is a full list of the Macs that will be able to download the upgrade:

Obviously, it’s disappointing to find out that your Mac isn’t compatible, particularly when El Capitan was available to Macs stretching back to 2007.

You can also read about how macOS compares with Windows here.

Even if you have a Mac that meets the above criteria there are a few other things that you will need in order to run Mojave.

Apple suggests that you should have 20GB of free space on your Mac’s drive before you install macOS Mojave – although you may not need that much. Mac operating systsm installers aren normally between 5GB and 6GB, but you’ll also need to allow some room for temporary files.

If you want to install Mojave here’s how to do that.