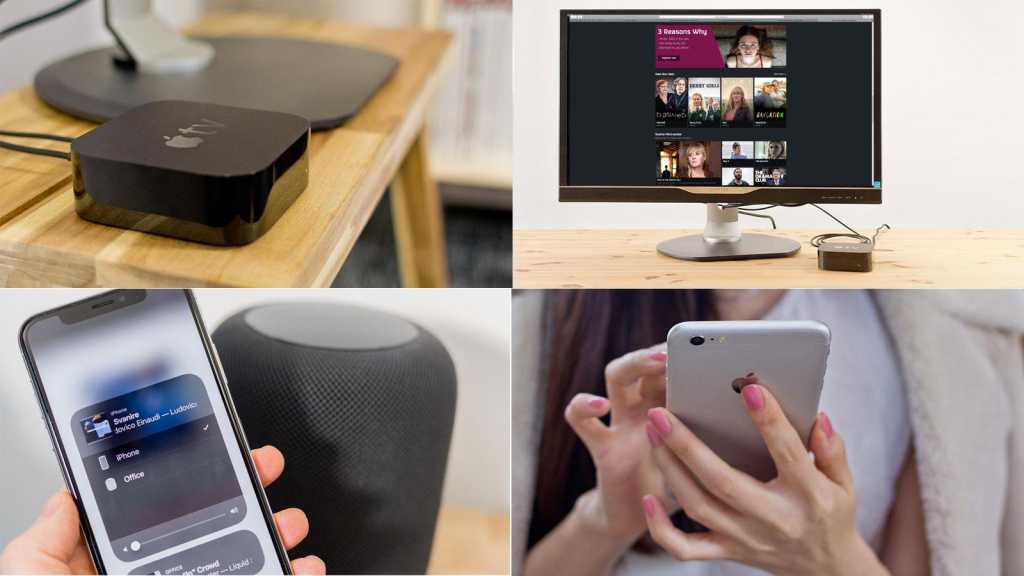 If you want to mirror or stream content from your Mac, iPhone or iPad to your TV or a wireless speaker, you will need to use AirPlay, Apple’s software for wireless streaming. If you are having problems getting your music or video to stream we have the solutions here. Read on for all our tips for getting AirPlay to work.

Here’s what you need if you want to stream video or audio from an iPhone or iPad to a TV or speaker. If the process isn’t working as you would expect the first thing to do is check you have the following:

If despite having all of the above, AirPlay is not working on your Mac, iPhone, iPad or Apple TV then we have the following advice. Here are our tips for how to get AirPlay to work.

If AirPlay is still not working on your Mac, iOS device, or Apple TV, we have various suggestions below for different scenarios. Hopefully you will find the solution to your AirPlay problems below.

From time to time a MacOS or iOS software update might actually be the cause of issues with AirPlay.

This happened in iOS 11, when some people took to Apple’s forum to look for answers when AirPlay stopped working following an iOS 11 update in September 2017.

There were a few suggestions as to how to fix this issue, although perhaps the reason people were confused by AirPlay in iOS 11 was that Apple had made changes to the way that the feature appeared in Control Centre and some of its functionality.

If you have been having trouble with AirPlay following an iOS update, try these steps:

Not seeing AirPlay in Control Centre

Connecting two devices via AirPlay is generally a simple process or swiping up on your iPhone or iPad to reveal Control Centre and then tapping on the Screen Mirroring option with it’s rectangle/triangle icon if you wish to stream to the TV via Apple TV, or tapping the audio card in the top right and then the triangle/rainbow icon if you want to stream music to your stereo (or Apple TV).

Somewhat confusingly in earlier versions of iOS the option to stream to a TV was named AirPlay Mirroring. When this change happened some people may have thought that the option to AirPlay had been removed when it had just been renamed. 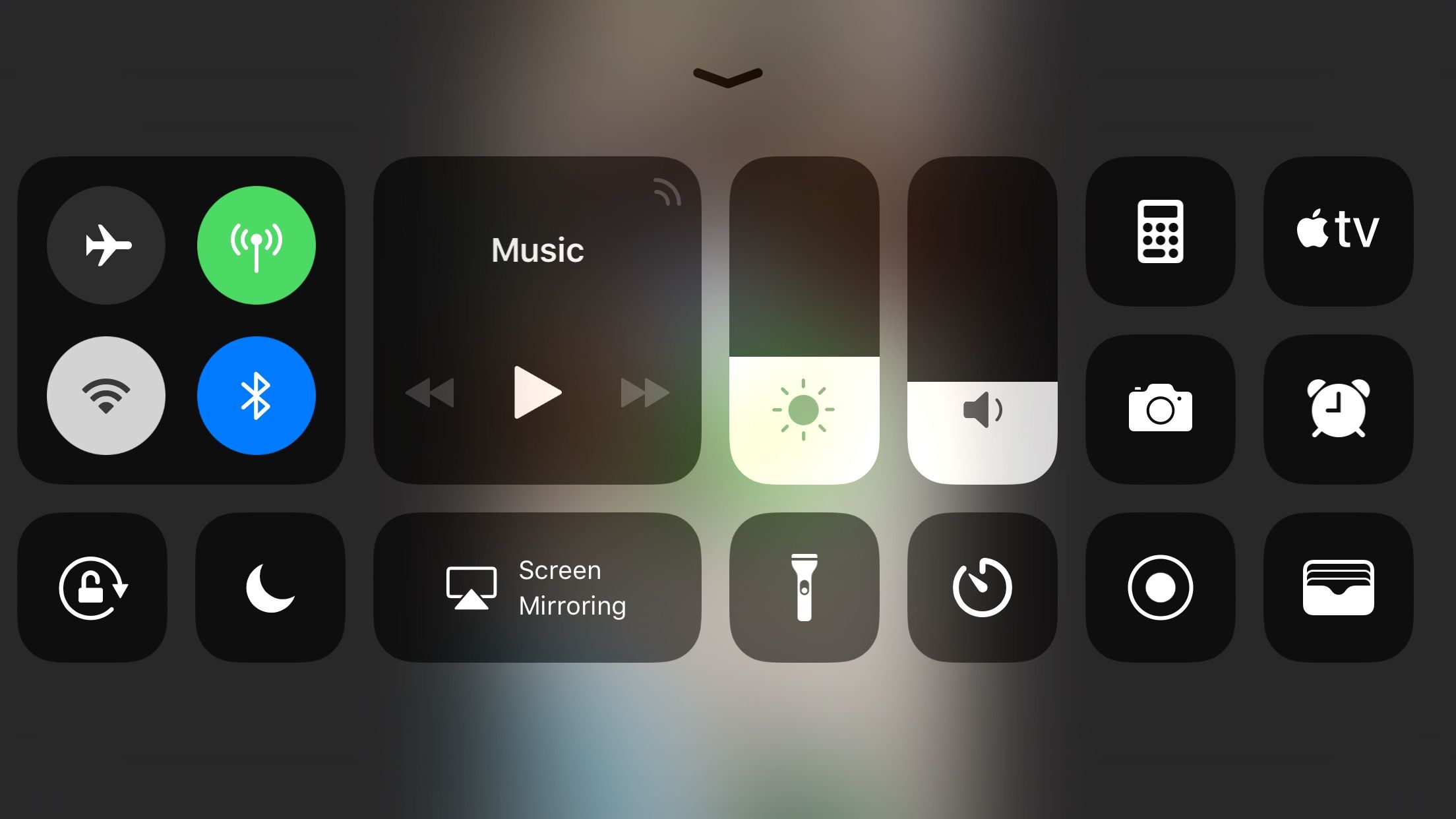 The new name makes sense, but only if you aren’t already familiar with AirPlay as the name for streaming from one device to another.

You could be forgiven for thinking that the new name suggests that the screen of your iPhone or iPad will be mirrored on the Apple TV – meaning that your iPhone will be out of action while you stream the content to the TV. As we will discuss in the next section, it used to be the case that you could stream to the TV from some apps while you continued to use your iPhone. The new mirroring feature means that as soon as you leave the app the stream will switch to match the screen of your iOS device. It’s a bit annoying, but luckily on the flip side, the content you were previously streaming may now be available via an Apple on the Apple TV (assuming you have a newer model of Apple TV with the App Store that is).

Another change in iOS 11 that confused AirPlay users was the fact that the ability to Airplay without mirroring disappeared.

After upgrading to iOS 11 users can only stream AirPlay content while it’s on the screen of their device. Prior to iOS 11 users were able to stream the contents of some apps from an iPhone or iPad to a TV – allowing them to continue to use the iPhone or iPad as a second screen. Perfect if you wanted to continue to use Facebook while watching a video stream on your TV.

Some apps still have this functionality because they are AirPlay enabled (Netflix, Amazon, for example). However, if you are trying to stream video from say, Safari, you may find you can’t stream it to your Apple TV without using screen mirroring.

When you swipe up on Control Centre and tap on Screen Mirroring you should see your AirPlay devices – including any Apple TV that is on the network listed there. 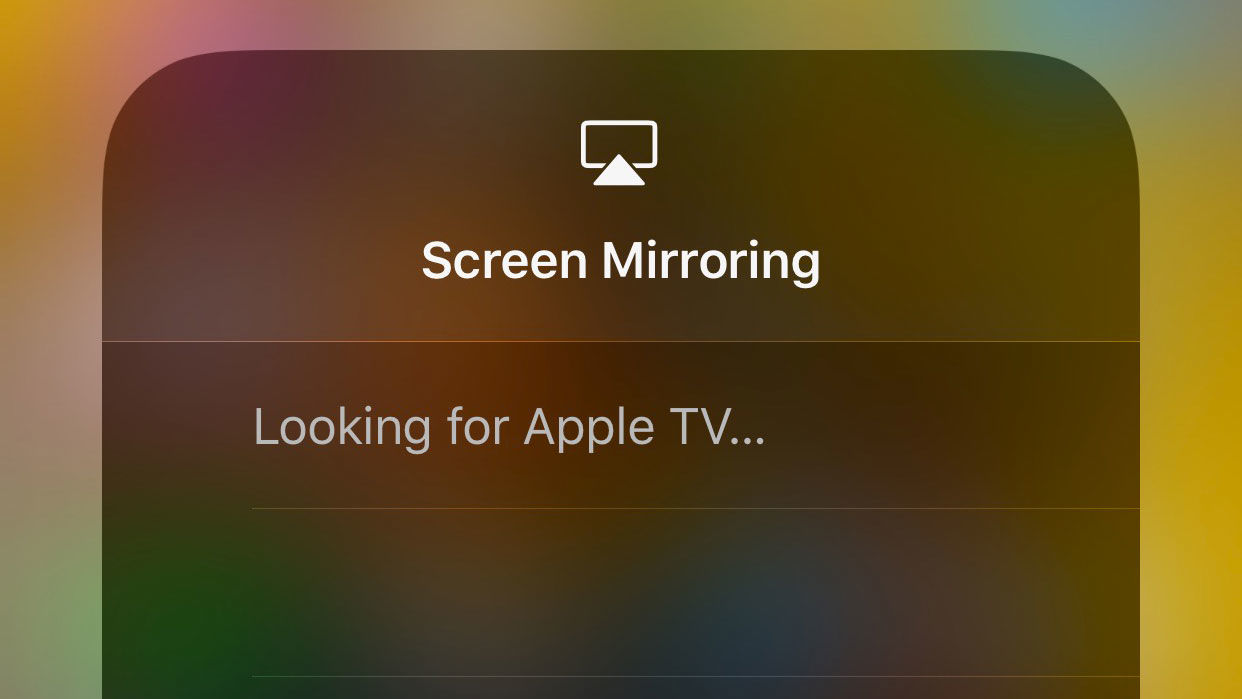 However, you may see the message: Looking for Apple TV… If you do, then follow these steps:

If you want to stream music to a Wi-Fi speaker (or Apple’s HomePod) it should be an easy process. 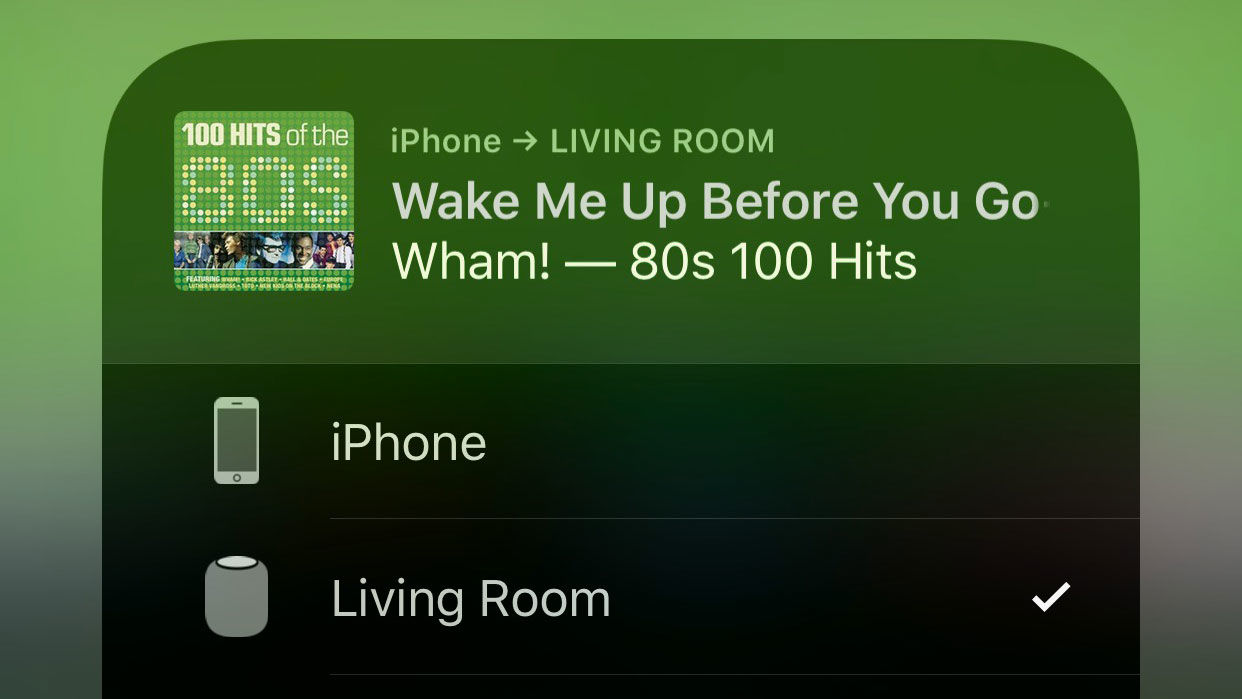 However, if the speakers, or HomePod, aren’t appearing an option, here’s what to do:

We also have this guide to how to play music on HomePod without subscribing to Apple Music.

You need an Apple TV in order to stream content to a TV screen. We explain how to stream from your iPhone/iPad to your TV screen here.

Sometimes the video will appear on the screen but you will hear no audio. If that’s the case follow these steps:

This is a frustrating and frequent problem with all streaming devices unfortunately. The good news is that AirPlay 2, when it arrives later in 2018, should fix the problem of lag.

If you are mirroring your Mac screen to an Apple TV, perhaps while delivering a presentation or because you are making use of the extra screen, you may experience annoying lag. If that’s the case we have the following suggestions:

If you don’t see the Apple TV or HomePod when you try to AirPlay it may be due to issues with a Firewall.

Hopefully you have found the solution to your problem above, if not share details of your AirPlay issues below.