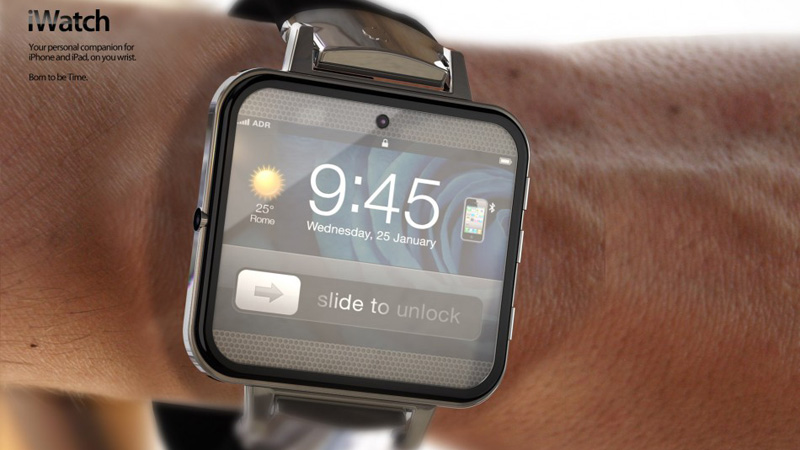 Simplistic, of course. Unfair on Google? Possibly. But it’s certainly true that Apple is more old-fashioned in its attitude to user privacy, as the company’s executives were keen to point out at WWDC 2014.

Safari in iOS 8 and OS X Yosemite, for instance, will offer the ability to run searches using DuckDuckGo, a Google-rivalling engine whose selling point is that it doesn’t track user data. Safari will add per-tab private browsing. And the interplay of data between apps in iOS 8 will, we were told, be strictly mediated by the OS infrastructure to ensure that nothing is leaked. It’s hard to imagine Google talking up similar features.

By contrast, Google has been dogged throughout its history by accusations of anti-privacy behaviour. It’s been criticised for too readily handing governments information about their citizens (yet conversely bowing to political censorship requests); prohibiting anonymous or pseudonymous accounts on Google+, YouTube, Gmail and other Google services; installing cookies with a lifespan of 32 years; refusing to offer a Do Not Track feature far longer than any other major browser maker; harvesting data from (unencrypted) private Wi-Fi networks across 30 countries without permission; and on the launch of Google Buzz making Gmail users’ contact lists public by default. I could go on, but suffice it to say that in 2007 Privacy International gave Google its lowest possible ranking: ‘Hostile to Privacy’.

And it gets better. In early June, Google made an acquisition that got far less attention than Apple’s purchase of Beats, or its absorption of Nest back in January. But in terms of privacy, it could be significant.

Skybox Imaging runs a network of high-definition, state-of-the-art satellites, and uses them to collect and analyse micro-geographical and human data: from the number of empty spaces in a supermarket’s carpark (and by extrapolation its estimated revenues) to the movement of protesters in Ukraine. And its cameras are far more powerful than the industry standard only a few years ago. According to Clive Evans, lead satellite imagery investigator with LGC Forensics, they’re powerful enough to make out what’s on your desk from orbit. It’s what’s known as ‘manhole and mailbox’ resolution.

Again, it’s possible that my (hopefully reasoned) allegiance to Apple makes this a biased opinion. But I am disquieted by the idea of such inescapable surveillance tools being put into the hands of a company whose CEO once said: “If you have something that you don’t want anyone to know, maybe you shouldn’t be doing it in the first place.”

It’s true, admittedly, that many of the practices which have earned Google the ire of privacy watchdogs are not unique to the company – such as its habit of using the content of Gmail messages to issue targeted advertising, a strategy also employed by Hotmail and others. But no other company possesses such a diverse network of data-led technology services. No other company has the power so effectively to track users across the full range of online activities.

And privacy is only going to become more and more important as tech customers get savvier about the value of their data. In an interesting piece about the need for diversification on stratechery.com, Ben Thompson highlights the underwhelming growth Google is seeing in its AdSense business, and tentatively relates this to the increasing resistance to advertising (and, I would add, awareness of privacy issues) among internet users – something related, perhaps, to the generations coming through who have been raised on computers. Google faces a battle to convince the general public that it can be trusted.

Which is where Apple comes in. Silly old Apple with its physical products and its goods-for-actual-money commercial transactions. Apple and its respect for the user. Apple and its revenues-that-aren’t-dependent-on-advertising.

I believe that Apple under Tim Cook is an ethical company: whether you agree with them or not – as it happens, I do – the firm’s stances on climate change and gay marriage suggest it will do what it thinks is right regardless of the commercial risks. But more than corporate ethics, privacy is about business models, and Apple is one of the few companies left operating a business model that allows it to respect user privacy without damaging its bottom line. If anything, Apple’s revenues are dependent on happy users. On loyal users.

We’re still waiting for Apple’s first foray into the wearable technology space, but I’ve said more than once that the key to its success there (with an iWatch, or with something else entirely) would depend on offering something different, and on presenting a solution to the problems people are starting to see in that area. And one of the most obvious down sides to wearables is the potential loss of privacy. Google Glass would be a goldmine for opt-out, data-driven advertising, and it’s hard to imagine Google being the company to say no to a lucrative revenue stream. The same looming threat (albeit in a milder form) hangs over smartwatches, too. 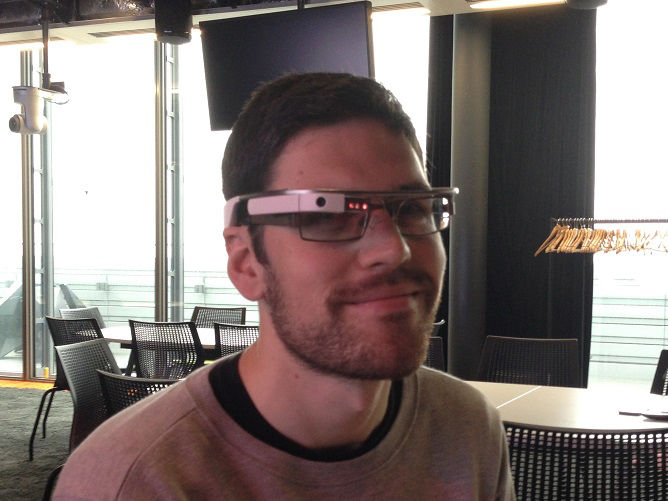 But an iWatch, or any other Apple wearable product, would surely be a different proposition entirely. Apple loves to tie consumers into its ecosystem, of course (don’t get me wrong there), and we’d expect tight integration between the iWearable and the user’s other Apple devices, their Apple ID and account, and presumably iCloud too. But the company habitually guards its ecosystems, locking them down air-tight. Which in this instance seems like, well, A Good Thing.

The other side of things, it occurs to me, is Apple’s tighter product focus. While Google pushes ever further into the wider reaches of bleeding-edge consumer tech – wearables, self-driving cars, home automation, high-altitude balloons – Apple has consistently remained focused on its core competencies. Laptops. Desktops. Smartphones. Tablets. iWork. iLife. It has Safari (with a far lower market share than Chrome), but Apple doesn’t have the same data network to draw on: no search engine, no social network, no YouTube, no Nest usage stats. Apple’s tentacles don’t reach far enough to be the same threat to user privacy that Google can be.

One other future – and it’s not one I’d care to visit – is prophesied by my colleague Matt Egan. “If the internet has taught us anything, it is that people will sign up to just about anything as long as it is free,” he writes. “And if the price we pay for things we like is loss of privacy, it’s a price many of us are happy to pay.”

There’s something appealingly binary about all this. Apple and Google, the major players of our time, are as different as night and day: expensive, beautiful hardware and the sealed user experience, versus free, beautiful, integrated online services and compromised privacy. And the outcome of their battle will give us an idea of what we all want from technology, if we’re honest with ourselves.