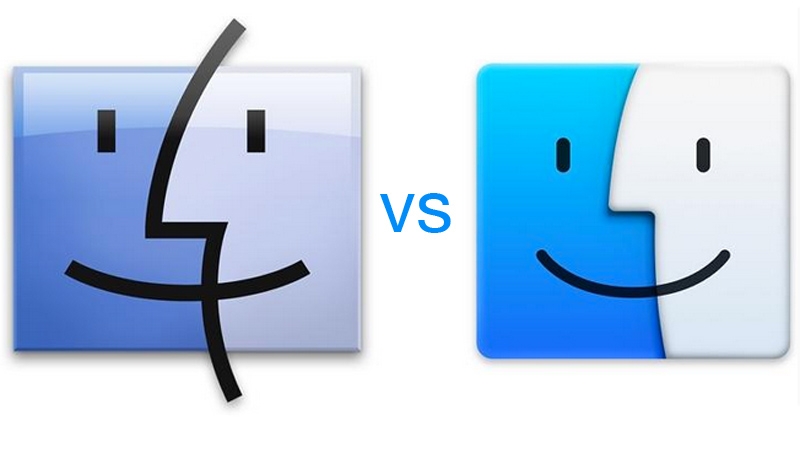 For a machine the Mac has real personality. It’s one of the reasons we love it, even when it doesn’t do what we want it to. It said “Hello” to everyone when first unveiled by Steve Jobs in 1984. If it had just gone “ping” or “bleep” that would have been the only chord it struck with its legion of user fans.

It even has a smiling face icon, known to all as The Happy Mac. Microsoft, on the other hand, had a demented paper clip. The Mac at least tries to connect with the human behind the desk, while Microsoft merely pulls open the stationery drawer. 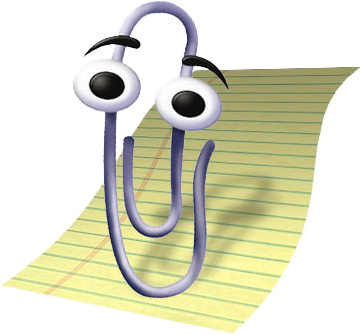 The original Happy Mac was designed by chief Mac iconist Susan Kare in November 1983. She translated standard desk items into beautiful little bitmap icons. But, unless you’re weird and love the Dogcow, her greatest work was the friendly Happy Mac. 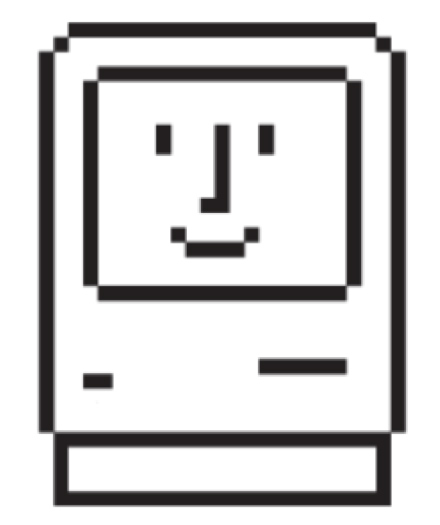 There’s nothing else like it. Windows has a colourful but bland logo. Linux has a dosy penguin. Android has a green robot. The iPhone and iPad are especially anonymous in comparison. The Happy Mac really is a joy.

When you started up an old Mac the boot-up icon was a little compact Mac with a broad grin, accompanied by a musical chord. The Happy Mac icon showed that booting had begun successfully. It didn’t need to smile but the fact that it did added a little warmth into your day – unless you were desperately trying to reboot a Mac time after time to fix it, where the smiley face became one you wanted to punch, or at least flick with your frustrated finger. 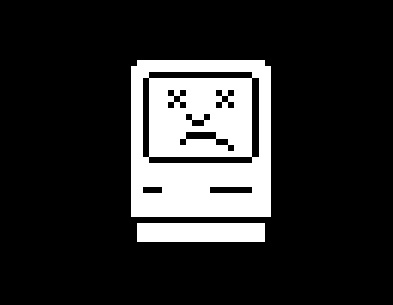 The Happy Mac’s evil twin, the Sad Mac, would appear if there was a hardware problem. The Sad Mac had its own little tune, known cheerfully as The Chimes Of Death. The Sad Mac wasn’t just sad. It looked like it had had a stroke, been beaten up, and then had its eyes sewn up. 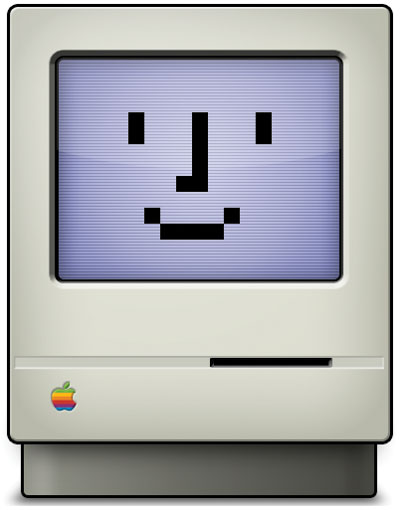 The Happy Mac had got some colour in its little cheeks when Apple moved over to PowerPC processors, and September 1994’s System 7.5 Happy Macs ditched the original Mac case for a wider two-sided blue grinning face. Up until now this version – with a little OS X Aqua gloss – has remained the Mac’s happy face.

Many of Apple’s best-loved Mac OS icons were dumped on the introduction of Mac OS X and its fancy pulsating glow icons, but perhaps the greatest loss was the boot-up Happy Mac. In its place is Apple’s monochrome logo – the corporate mark replacing a human face.

Steve Jobs showed his ruthless killer streak with the decapitation of the Mac’s friendly icon, or at least its relegation to the bottom of the screen.

The boot-up Happy Mac outlived the Sad Mac icon but still made it as far as only Mac OS X 10.1 – although it had a zombie-like existence in various logos until 2006’s Universal logo finally punched its cheery lights out.

After that the Happy Mac has held an emeritus position as the face of the Finder, down there at the far left of your desktop Dock. 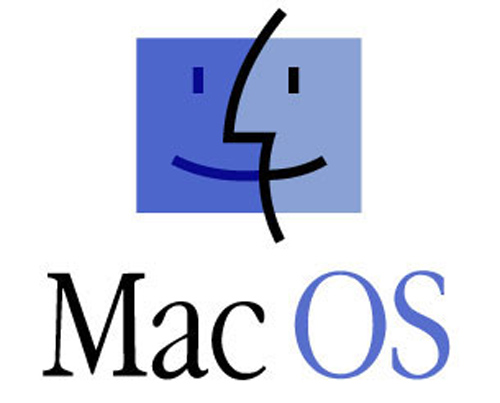 This longest-surviving Happy Mac was rather like Apple itself – two faced. It was outwardly friendly but with a steely gaze. In a Cubist style one face turning sideways smiling at another looking forward joined together to make a harmonious one. It made you like it, and smile like it.

After having such fun with the move from iOS 6 to 7 Apple has been tinkering with its logos again, this time on the Mac. When OS X 10.10 Yosemite takes over from 10.9 Mavericks later this year we’ll be waving goodbye to most of the icons we use today in favour of a whole new set of redesigned pictures.

The Trash/Wastebasket swaps its wireframe office looks for a 99p Ikea pastic bin, albeit now stuffed with coloured paper. Mail’s eagle flies in bluer skies. Games Centre trades chess and darts for something that looks like Google’s fart.

Apparently all this is justified as the shapes and sizes of the icons have been adjusted to provide a better visual rhythm on screen. Icons are either a circle (for apps), square (system utilities), or tilted rectangle (application tools).

But… but… but… What’s happened to the Happy Mac in Yosemite is a crime against the Mac’s humanity.

Yosemite’s Happy Mac makes me weep. Where once there was a confident smile on an engaged face there now sits a dumb grin on a vacant visage.

Why has Apple dumbed down the Happy Mac to this imbecilic feature? Was the design a competition for crayon-yielding children?

Maybe the Happy Mac’s smiley face is a little too smug, like most Mac users when confronted with the Windows interface. But it at least tried to shine some light on your day.  The new Happy Mac is more of a grinning mannequin than a digital friend. The Mac’s personality is wiped clean with Yosemite’s bland zombie of glee. 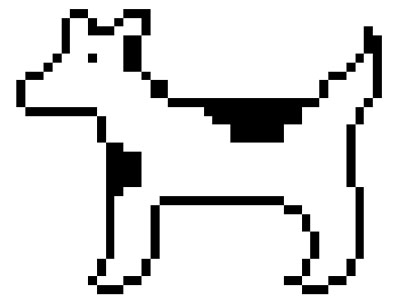