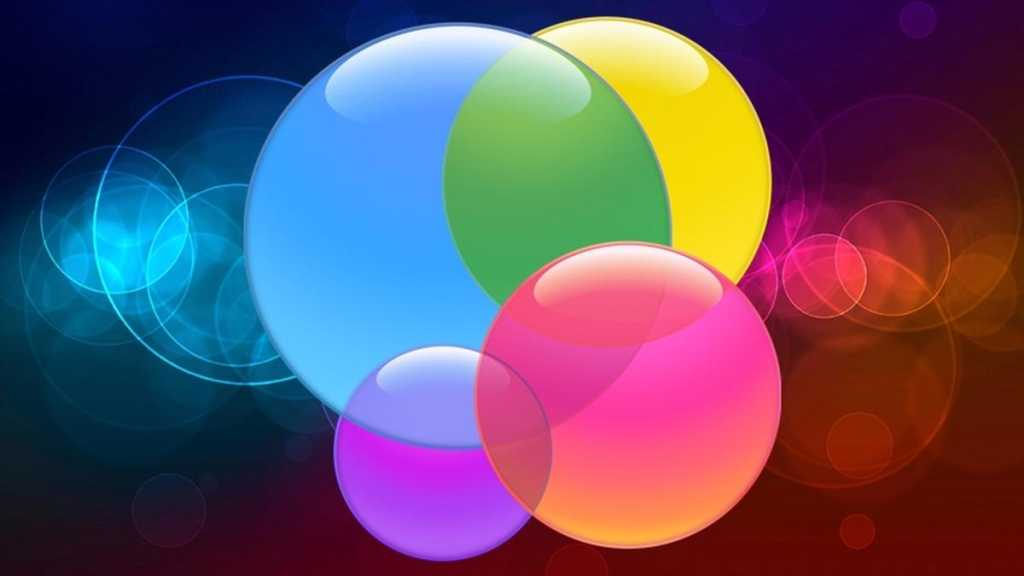 Games for your iPhone and iPad can be pretty hefty. By the time a media-rich title’s done expanding after download, it can easily munch 1GB or more of your storage space. Download enough great iOS games and sooner or later your iOS device will be full — and because you can’t expand its storage, you’ll have to delete something to add anything new.

An added complication on iOS comes from the fact that, by default, deleting an app will also remove settings and data. This means if you’ve spent many months working your way through a game and you delete it, your progress will vanish in an instant – unless you’re running iOS 11 or later. This tutorial provides methods for stopping that happening in the vast majority of cases. 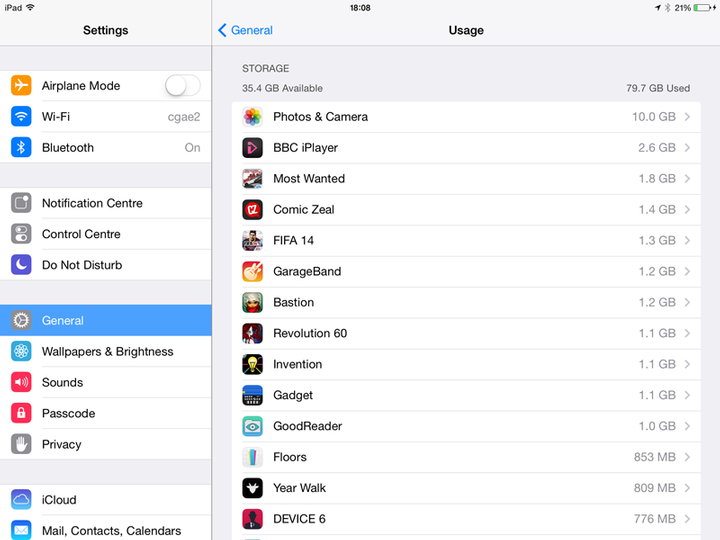 Make sure you really need to delete a game anyway. Some titles take up piffling amounts of space little different from a few music tracks. What you want to find is the really weighty games that you no longer play. So open Settings, go to General and tap Usage. You may have to wait a few minutes for the app list to display, depending on what you have installed. The apps will be listed in terms of storage demands, with the biggest at the top.

If you want to free up some space, you can tap on the app and tap Delete App to remove the app itself, along with any settings and data stored. But, if you’re running iOS 11 or later, you have another option; offloading the app. Offloading an app will delete the app without removing the settings and data, allowing you to re-download the game in future without losing any of your progress. It’s ideal, especially for those with lower storage capacities!

Use iCloud if possible 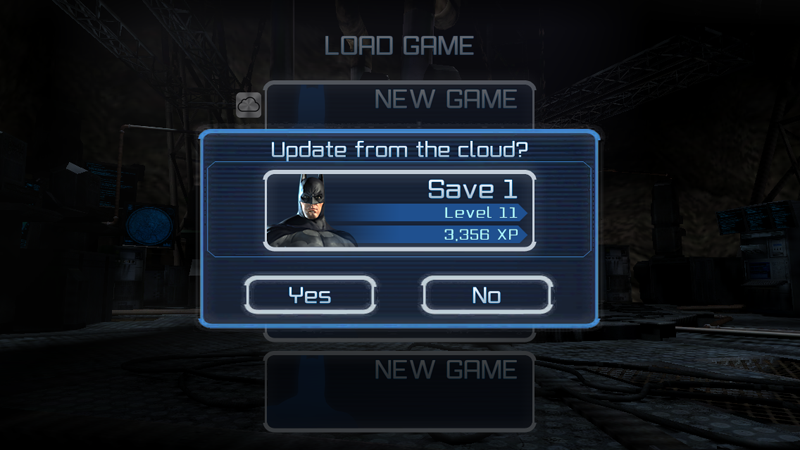 If a game enables you to save progress to iCloud, take advantage. That makes saving and restoring a cinch.

Some games will provide the option to do so manually, such as Fallout Shelter. A few will entirely automatically save your progress to iCloud; Crashlands rather sweetly does this, meaning all you need to do to get your progress back is reinstall and launch the game. (You can also switch progress between devices just by relaunching!) 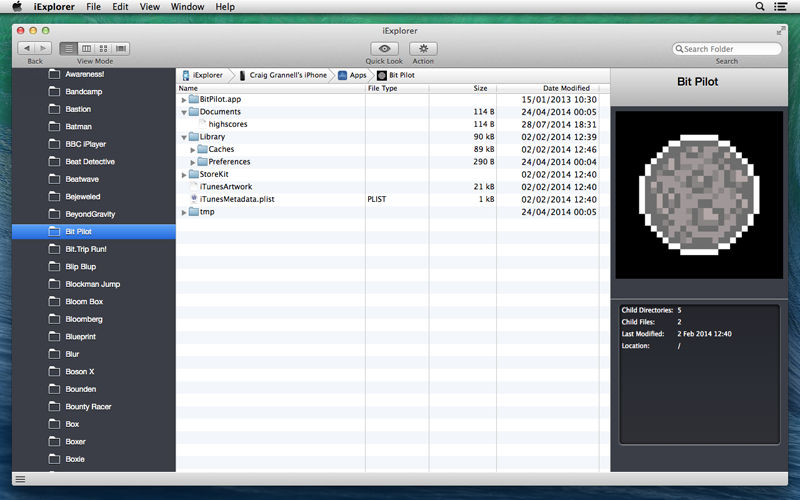 For most games, though, iCloud isn’t an option, and you’ll need to use  iExplorer.

Backing up your iOS game data

Install iExplorer and plug your device into your Mac via its USB cable. The device will load into iExplorer, and you’ll see it appear in the sidebar. Select the device and open the Apps list. Select the app you’d like to back-up data from. You’ll see a bunch of folders, including Documents and Library.

Somewhere within Documents and Library will be the highscore data, and the location and filename varies by game. To be on the safe side, we recommend saving both folders for every game where you want to back-up the data. Create a folder in Finder with the name of the game, the device it was taken from, and the date (such as Bit Pilot iPhone – 20160610). In iExplorer, select the Documents and Library folders (Command-click each in turn), Control-click the selection and select ‘Export to Folder’. Choose your previously created folder as the save location for this data. 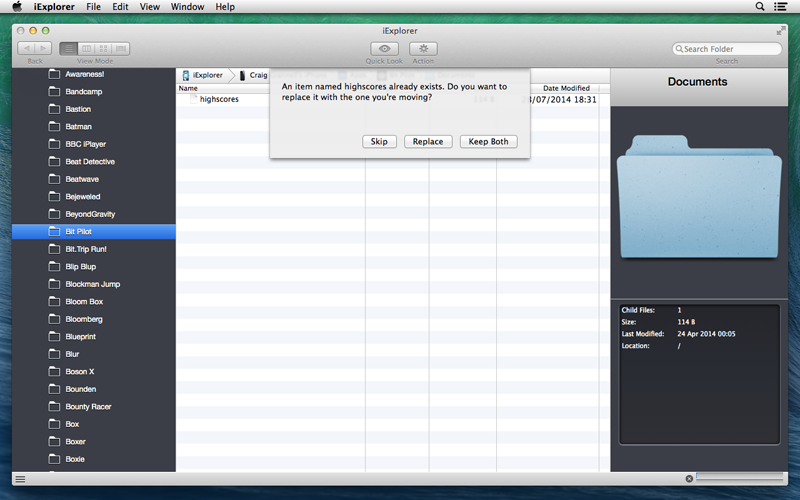 To later restore your data, install a fresh copy of the app on your device, and then connect the device to iExplorer. In your Finder data back-up, locate the save file, and then drag it to the equivalent location in iExplorer, replacing any existing file if you need to. If the app on your device had previously been launched, you may need to force-quit it in order for the new save data to be loaded. To do this, double-click your Home button, locate the app, and swipe it upwards. Then relaunch.

If you can’t easily locate the game save, you can try copying across the entirety of the Documents and Library folders. In rare cases, this might cause problems with the app (such as if you’re restoring very old data to an app that’s been updated several times since), but this is very rare; and even if problems do occur, you can always reinstall the app and try copying across fewer files at a time.

Note that the method outlined in this tutorial isn’t quite foolproof — it’s not totally guaranteed to work with every single iOS title. However, we’ve successfully used it hundreds of times to save and restore game progress data, and also to move said progress between devices, such as from an iPhone to an iPad, in order to continue with a game that lacks cloud-based saves. If feeling a bit paranoid about a particular game, you can always try a fresh install to any second device you own and then move the data across, to see if it works.