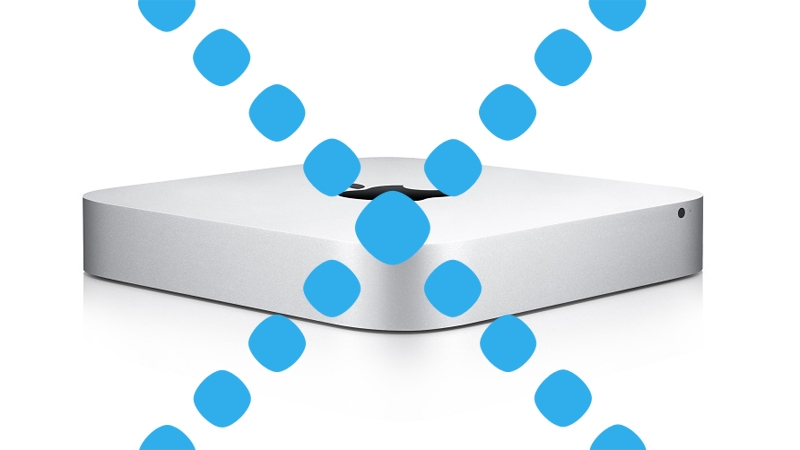 The Mac mini is Apple’s tiny desktop computer and the cheapest Mac you can buy, but it doesn’t come with a monitor, mouse or keyboard, and hasn’t been updated since 2014. Read on for our reasons why you shouldn’t buy a Mac mini right now.

For more general advice, have a read of our Mac buying guide, and our roundup of the best Mac deals.

It hasn’t been updated in ages

The last time Apple announced a new Mac mini was in October 2014, and it’s hard to recommend a tech product that’s well over three years old.

A gap that long means you’re in danger of two opposite but equally bad things: either Apple has given up on the line entirely and will never release another one, so you can expect the supply of accessories and software made with the Mac mini in line to dry up as the company and its partners lose interest; or Apple hasn’t lost interest, in which case it’s long overdue that a new Mac mini will come out and instantly make the one you just bought obsolete.

(If Apple is going to update the Mac mini, however, you can expect to hear rumblings and leaks ahead of the event. Read our guide to the new Mac mini 2018 update rumours.)

Being so old also means the spec is out of date. Specifically:

The processor is underpowered

The 2012 Mac mini came with Ivy Bridge-generation Intel Core processors with quad-core options available, but the 2014 model’s performance peak even at launch was eroded by removing any quad-core processors from the list. And now the market has long since moved on and the mini looks seriously underpowered in 2018. 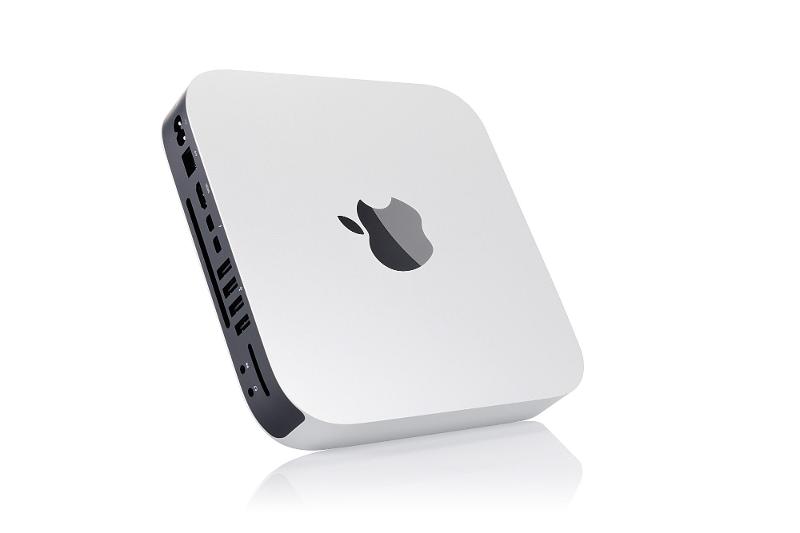 The graphics are underpowered

If you’re looking to use the Mac mini to play games, you’re likely to be left disappointed.

The base model has Intel HD Graphics 5000, which we found could play Batman: Arkham City at 31 frames per second, but at full HD resolution the Mac mini struggled at 15fps, too slow for smooth playing. That’s even slower than the entry-level 2012 Mac mini, which we found managed 20fps in the same test.

There are Macs that are suitable for gaming, but this isn’t one of them.

Before the Mac mini was updated back in 2014, one of our reasons we recommended the machine was because Apple made it easy for owners of the 2012 model to replace and upgrade elements such as the RAM for a memory boost. It meant that the Mac mini could become an upgrade project, and if you were unsure about what specs you needed you could rest assured knowing that you’re not going to be stuck with them forever.

But then Apple put tamperproof screws on the underside of the Mac mini to make it much more difficult to upgrade. It’s not impossible, but it takes quite a lot of effort, and components such as the RAM have been soldered on. Therefore, you’ll need to bump from the default 4GB to 8GB in the build-to-order options at check out in order to future-proof the PC.

For advice on DIY projects of this sort, take a look at How to upgrade a Mac and How to to upgrade RAM in a Mac. 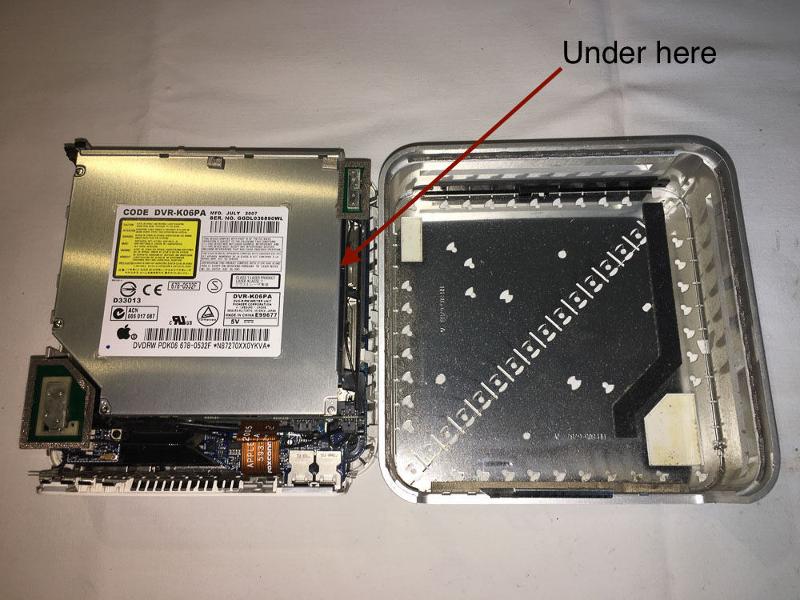 You don’t get a monitor (or much else)

Yep, you’ll need to buy yourself a monitor, mouse and keyboard before you can use the Mac mini. This effectively means it’s not quite as cheap as it seems, since it doesn’t come with a few essential elements.

In fairness we should add that not coming with a monitor or keyboard is a plus point for some people, since they get the choice of using peripherals they’ve got knocking round the house, or buying ones that suit their needs perfectly, rather than the one that Apple supplies you with. But it’s certainly something worth pointing out if you were thinking “Gosh, £479/$499 is quite the bargain!”

If you decide to take the plunge and need to get yourself some peripherals, take a look at our Best Mac monitors, Best Mac keyboards and Best mouse for Mac roundup articles.