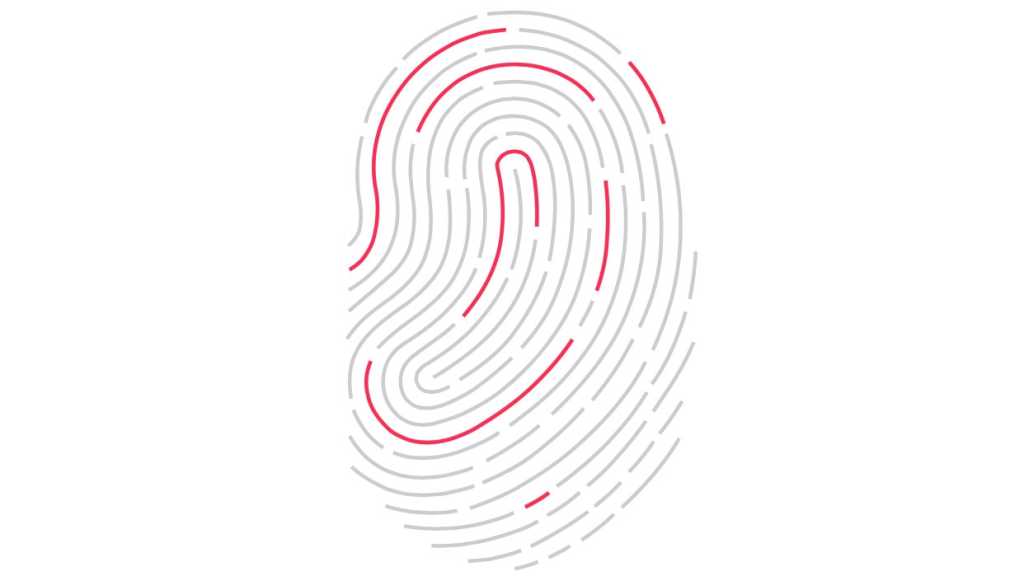 Read next: How to fix Touch ID fingerprint scanner that’s not working

You can also make purchases from the App Store without entering your App Store passcode, just tap your finger against the Home Button. Touch ID was always a cool feature, but it’s recently become far more useful thanks to iOS 8. In the latest version of Apple’s iPhone operating system developers can integrate Touch ID into their apps: using the Touch ID feature to allow access to an app, and its contents. This is a godsend for apps that contain sensitive information, such as your banking details or personal data. Using Touch ID enables you to boost the security across your iPhone, and still quickly access different apps.

In this feature we’re going to look at how to set up Touch ID, and how to use it to unlock the iPhone and using Touch ID with new apps.

Best apps that use Touch ID

How to set up Touch ID on an iPhone accurately

Setting up Touch ID on an iPhone couldn’t be easier. It’s typically set up for one finger or thumb during the initial start up process. If you own an iPhone 5s or iPhone 6 the iPhone will ask to scan one finger if you say yes to setting up a Passcode.

If you said no to setting up a Passcode (many people find entering the four-digit code annoying) then we suggest you quickly change your mind and set up Touch ID in the settings. Follow these instructions to set up Touch ID:

That’s how to set up Touch ID accurately. Touch ID is also activated for iTunes & App Store, but you can deselect this option in the Touch ID & Passcode settings. We find it handy to be able to download apps without having to enter the Apple Store password each time.

Once you have set up Touch ID it is best to add multiple fingers. This enables you to access Touch ID using different hands, and when holding or tapping the phone on a surface. You can add up to five fingers using Touch ID, we usually add both thumbs and the index and middle finger on our dominant hand, and index finger on our non-dominant hand.

Here’s how to add more fingers to Touch ID:

Now repeat this process for up to five of your fingers.

How to use Touch ID in apps

Touch ID now works with a range of different apps. You do not scan your finger into the apps again, instead they access the Touch ID system which authorises your finger. There are a few apps that support Touch ID, and most of them do so to enable you to access the app (and its data). Many apps also request a four digit unlock code, which can be different to the main unlock code on your iPhone.

This provides a second layer of support, with your iPhone requiring finger access to unlock and then the app requesting further authorisation to work.

You will still need a passcode, if your iPhone has been restarted, not unlocked for the last 48 hours, been locked by the Find My iPhone program, had a new fingerprint added or have had five unsuccessful Touch ID attempts.

This new update means a passcode will have to be used more often. This is done for your security, whilst others believe it’s because of Apple’s stance on privacy versus the US government, whereby a passcode protects your rights of sharing information, and biometric access doesn’t protect you from incrimination.

Can developers scan my fingerprint?