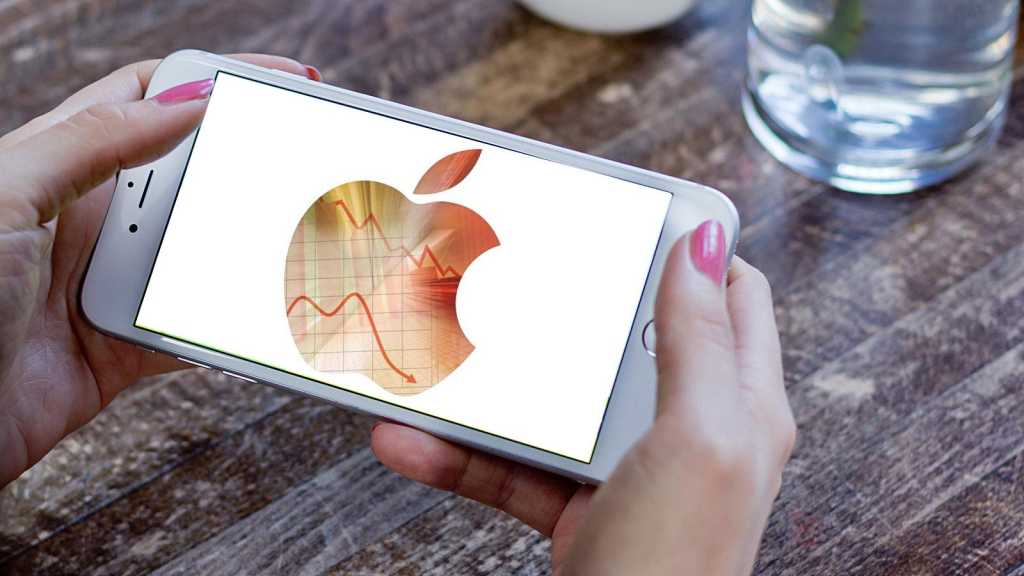 Apple reported the financial results for its fiinal quarter of 2018 on 1 November. It was the best September quarter ever, according to the company.

Quarterly revenue was $62.9 billion, up 20 percent compared to the year-ago quarter. Apple predicted revenue between $60 billion and $62 billion, so it beat that target.

Apple reported that 46.889 million Phone’s were sold in the quarter, that’s almost neck and neck with the sales in the same quarter of 2017, despite the delay launching the iPhone XR, which missed being included in this quarter.

It’s also interesting to note that those sales bought in revenue of $37.185bn, which is a 29% increase in revenue year-on-year, suggesting that Apple is making more per iPhone, perhaps due to a higher average selling price.

9.699 million iPads were sold in the quarter, down 6% compared to the same quarter of 2017, probably because Apple didn’t launch the new iPad Pro until 30 October, where in 2017 the iPad Pro launched earlier in the year.

In terms of revenue, Apple made $4.089 billion, down 15% on the year previously. It’s no real surprise thet iPad sales are declining given that Apple hadn’t updated the models in over the year. It will be interesting to see if the new iPad Pro models help Apple see an increase in the next quarter.

Mac sales were down 2% year on year, which again isn’t surprising because, aside from the MacBook Pro that was updated in July, Apple hadn’t updated it’s Macs in over a year.

Apple sold 5.299 million Macs and made revenue of $7.411 billion. Revenue was up 3% year on year, perhaps because of the higher selling price of the MacBook Pro. The effect of Apple’s new MacBook Air and Mac mini will be interesting to see next quarter.

As usual Apple lumps things like HomePod, AirPods, Apple TV and so on into an Other Products category. It reports only revenue here, which was $4.234 billion in the quarter. Up 31% compared to last year.

Finally, Apple made $9.981 billion in service revenue. That’s money made from the Apple Music, iCloud subscriptions and so on. This was up 17% year-on-year.

Apple provided the following guidance for its fiscal 2019 first quarter: