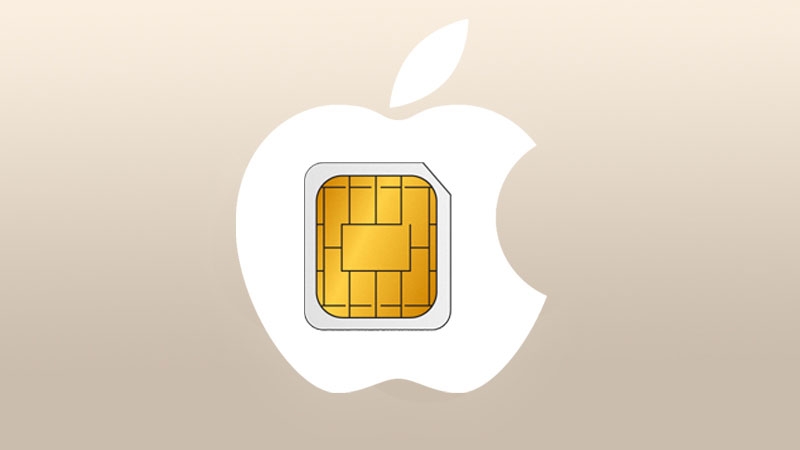 Along with Touch ID and a gold model, Apple introduced a radical new feature with the iPad Air 2 and iPad mini 3. A new type of SIM card that isn’t restricted to just the one network. Instead you pick which network you want to use from within iOS.

The iPad Air 2 and iPad mini 3 now comes with a new type of SIM card, called Apple SIM. Here is what you need to know about Apple SIM.

What is Apple SIM

The SIM card (Subscriber Identity Module) is the small card that you fit into an iPad and use it to connect to mobile internet. Until recently the SIM card was supplied by the network provider (Three, O2, Vodafone or EE) and you would insert it into the iPad using the supplied SIM Card Ejector Tool.

The new Apple SIM comes pre-installed in an iPad WiFi + Cellular model. It is a regular Nano-SIM and is installed using a regular SIM card slot (there was a rumour that the SIM would be sealed inside the iPad Air and iPad mini units).

So it’s not a new type of SIM. It’s simply one made by Apple that works with multiple networks.

How does Apple SIM work

As far as we can tell there is no specialist technology behind Apple SIM. It’s just that Apple has taken control of the SIM connection.

Which networks work with Apple SIM

You might notice that AT&T and Sprint are US networks, and T-Mobile is part of EE in the UK. In fact, the only network we think you can pick in the UK is EE. Not that there’s anything particularly bad about EE (it has one of the fastest and most comprehensive 4G networks). But EE doesn’t offer the best deal in the UK, and Three is the most popular data network. It’s a shame that Three doesn’t seem to be part of Apple SIM. Maybe Apple will expand the list of available networks as time goes on.

How do you pick a network with Apple SIM

With an Apple SIM installed you can pick a network from the Mobile Data window (Settings > Mobile Data). Tap the Set Up Mobile Data icon to view the list of available carriers.

What price and contracts apply with Apple SIM

The good news it that there are no contracts. All of the plans are short-term (one-month or less). So you can move from supported carriers depending on which one offers you the best deal (or which one has the best cellular data).

Can I use an overseas network with Apple SIM

Yes. According to the Apple SIM website: “when you travel, you may also be able to choose a data plan from a local carrier for the duration of your trip.”