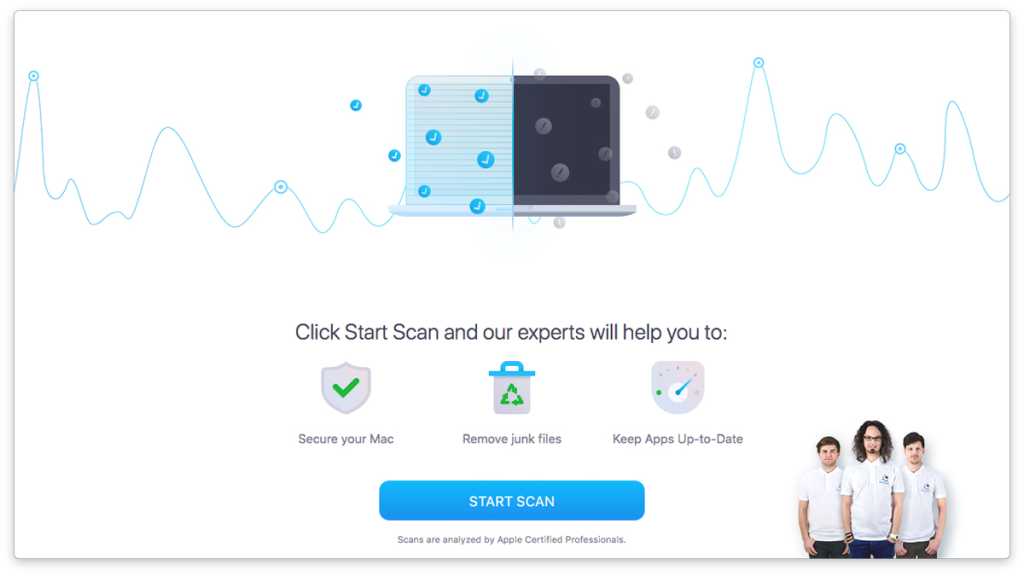 I keep getting a popup saying ‘System Scan is Recommended: Click Start Scan to launch system diagnostics.’ But I don’t recognise the logo on the popup and I’m sure my Mac doesn’t need scanning. Is this malware, and how do I get rid of it?

It sounds like you’ve got MacKeeper on your system, unfortunately. (As well as the ‘System Scan is Recommended’ popup, there’s an ‘Update Tracker’ popup from this application which you may have also seen.) It’s a tricky piece of software to uninstall, but we’ll show you how in this article. We also have a more general guide to uninstalling Mac apps.

By the way, we probably wouldn’t call MacKeeper malware. We’ve heard from some Mac owners who have actually found it useful; but its resistance to being uninstalled, and the seemingly sneaky way it finds it way on to a system without the user having knowingly installed it, are not the behaviour of a respectable app.

How did I get MacKeeper on my Mac in the first place?

It’s hard to be sure. We picked it up after (somewhat recklessly) installing three Mac Android emulators in quick succession: Andy, BlueStacks and VirtualBox. So we suspect it must have been bundled in with one of those, but don’t know which one – and indeed it may have been a hooky download site that was at fault rather than the apps themselves.

Others have reported MacKeeper being installed on their system after downloading a seemingly innocuous Adobe update – it seems there was a fake infected version of Acrobat Reader going round at one point.

The source of the ‘infection’ matters less, of course, than the method for getting rid of it.

We’re going to open MacKeeper first, which might sound counterintuitive, but we’d like to double-check something before proceeding with the uninstall. You may have never opened it before, or even realised it was on your system, but take a look in your Applications folder and you should see it there. Double-click the icon to launch the app.

Click the MacKeeper dropdown menu and select Preferences. If you’ve got an older version of the program, you’ll see a General tab: select this, then remove the tick next to ‘Show MacKeeper icon in menu bar’ if there’s one there. 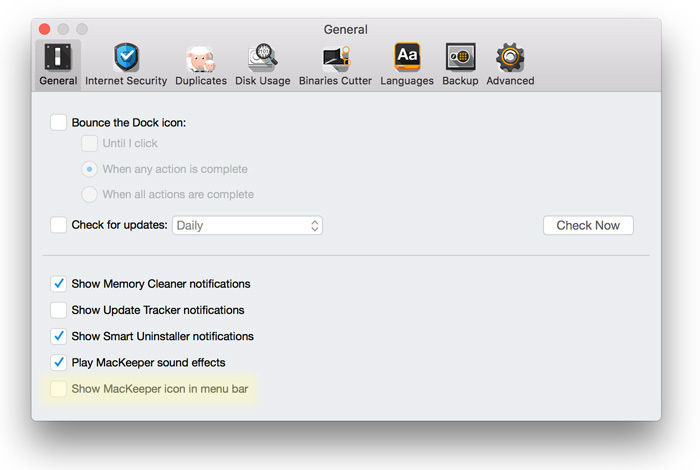 (We got a newer version where the Preferences option leads only to Update Tracker and Account.) 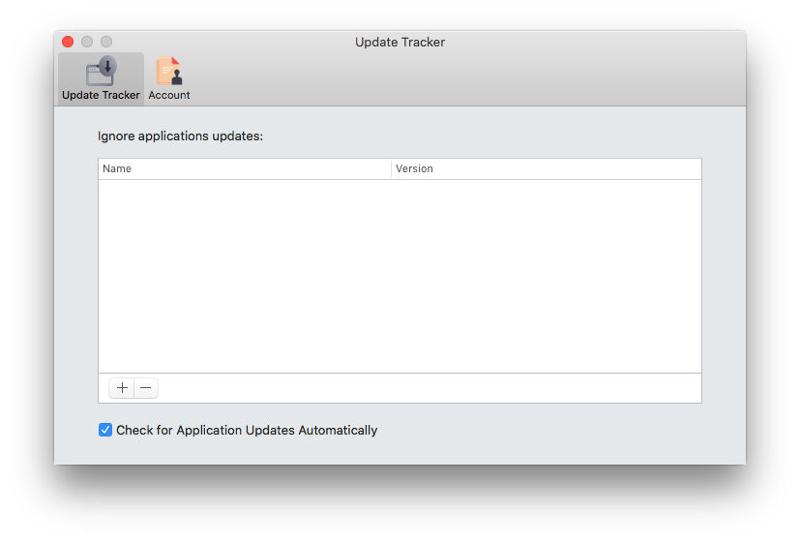 Don’t do anything else in MacKeeper – don’t sign up to anything, don’t click anything. Just quit the app.

At this point we recommend that you download AppCleaner, a free and in our experience effective tool that searches out all the files related to an app and deletes them.

All you have to do is drag MacKeeper’s icon (use the one in Applications rather than a menu bar shortcut) on to AppCleaner, then agree to delete the files it finds.

We’re doing this first, because once we’ve done the uninstallation we can’t easily tell AppCleaner which app’s files to search for.

Now we’ve done an initial sweep for files, drag MacKeeper’s icon into the Trash to uninstall it (you may have to enter your password).

At this point a window will pop up asking why you’re getting rid of the app. If you get the older, briefer exit survey, you can just click Uninstall MacKeeper. (You don’t need to choose a reason.) In theory this will then remove related files as well as uninstalling the app itself – although it rarely gets all of them, which is why we used AppCleaner first.

A more recent version of the app opens the exit survey in a web browser. This does require you to pick a reason before you can click Next, then Submit. (You don’t have to fill in all the stuff about your age, how long you’ve had the app and so on.) And then it doesn’t appear to perform any additional file deletions beyond the app itself. 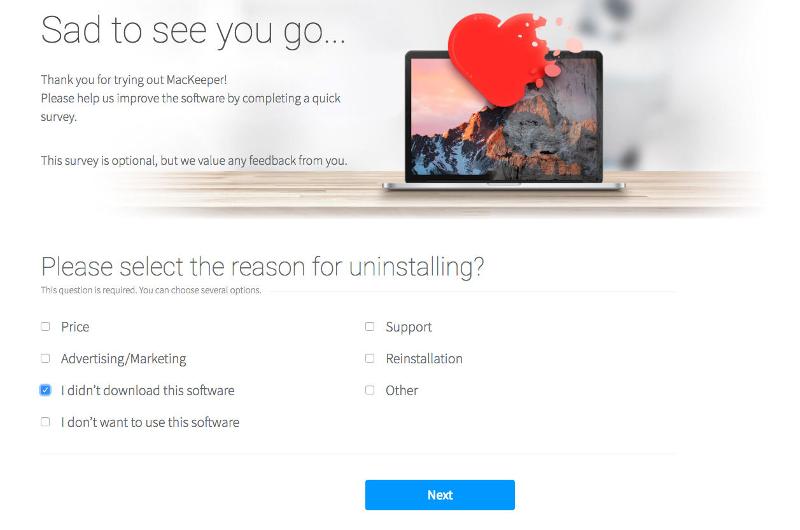 A final manual sweep for files

We’ll run a quick final sweep for any outstanding files that AppCleaner and MacKeeper itself may have missed. Hopefully they’ll have been caught already, but it’s worth double-checking.

First of all, look inside the hard-to-find Library folder. Open Finder, hold down the Option (Alt) key and select Go > Library > Application Support. Look for a folder called MacKeeper Helper: if you see it, pop it in the Trash, then empty the Trash.

It’s also worth checking a few more places where MacKeeper files can occasionally cling on.

Empty the Trash, then restart your Mac.

How to get rid of the popups

Hold on, we’re not quite done. There’s a good chance, if you picked up one of the dodgier versions of MacKeeper rather than the official one from the company’s website, that your browser is still infected with a bunch of popups. The way you deal with this will depend on the browser you use, but the general principle is to clear the cache, clear cookies, and remove any extensions you don’t remember installing.

Our primary Mac browser is Chrome, and that’s the one we see popups in. Go to Window > Extensions, check for any you didn’t choose to install, and delete them. Then select Chrome > Clear Browsing Data, tick all three options and click Clear Data. (This may take a while.) 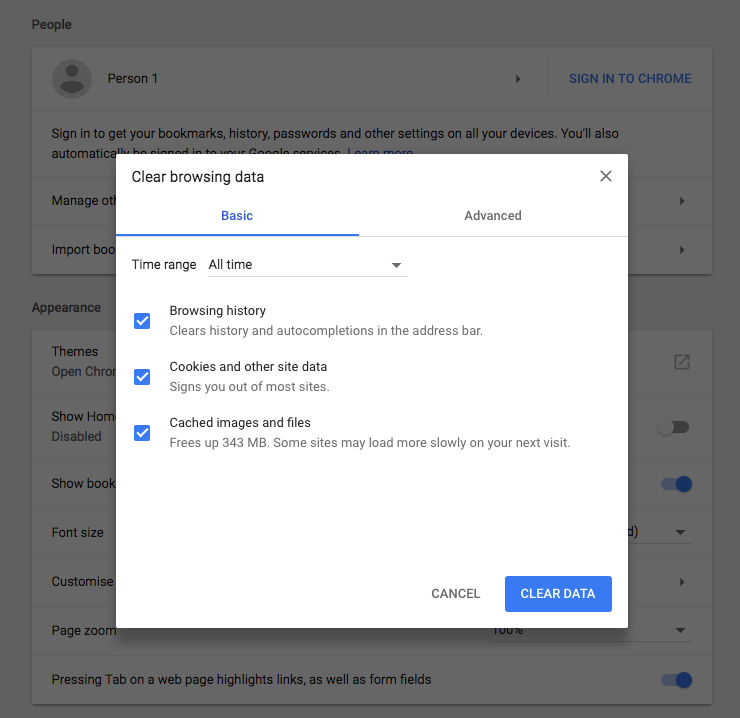 In Safari, go to Safari > Preferences > Extensions, and remove anything suspicious. Then go to the Privacy tab, click Manage Website Data and search for MacKeeper to remove cache and cookies related to the app.