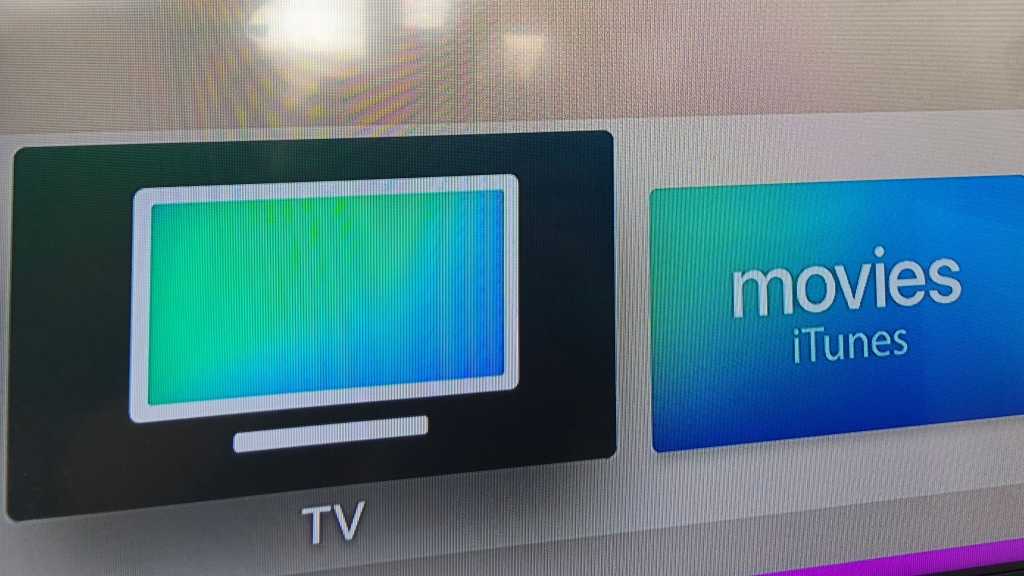 The Apple TV is Apple’s set top box that plugs into your TV so that you can watch On Demand TV channels and subscription services like Netflix and Amazon Prime. The majority of smart TVs can do this already, of course, but Apple TV goes a few steps further: adding content from iTunes; the ability to stream from your iPhone, iPad or Mac straight to your TV screen; and bringing a wealth of apps and games from the Apple TV’s very own App Store.

In May 2019 Apple will be enhancing Apple TVs capabilities by presenting users with the option to subscribe to Channels (including HBO and Showtime in the US) from within the TV app. And this autumn, Apple will be adding its own collection of TV shows and other content being made by a team of Hollywood A-Listers. Read about the shows coming to the Apple TV+ later this year here.

Right now though, if you want to watch shows and movies on your Apple TV there are a few ways to do so.

How to watch TV and movies on Apple TV

There are two ways to watch TV shows and movies on the Apple TV.

Take a look at this article for more information about the best entertainment apps to download on your Apple TV.

Option 2: Using the TV app ( we look at these steps in more detail below)

Here’s our wishlist of new features we hope will come in tvOS 13.

What is the TV app on Apple TV?

Currently (the TV app will change in May 2019), the TV app on the Apple TV doesn’t exactly play content – it acts as a library for content that links you out to other apps where you can watch it – but it is a good way to discover new things to watch on multiple services, including Amazon, iTunes, My5, iPlayer, ITVHub, and – finally added in January 2018 – Netflix.

Using the TV app gives you the advantage of being able to make the decision of which service you will use to watch the film or series, so that you don’t accidentally pay to watch something on iTunes when it’s free to watch on Netflix.

The good news is you don’t need to install the TV app, it will just appear on your Apple TV – as long as you have a fourth generation or 4K Apple TV with the App Store.

Later in 2019 the TV app will be updated by Apple so you will no longer be sent to a third-party app to watch the content you chose from the TV app – you’ll be able to watch it from within the Apple TV app.

The new version of the TV app will simplify the process of signing up for a service like HBO or Showtime. If you want to watch something you’ll be able to register for the trial or sign up immediately in a matter of clicks, and it will all be linked to your Apple ID, so no need to set up another account and password. The services you have signed up for this way will be found in the new Channels section.

The new TV app will be coming to the Apple TV in May.

Then, in the autumn, Apple will be adding its own original content to the TV app in a TV+ subscription section. You can read about the shows coming to Apple TV+ here and more about what Apple announced about its plans for TV here.

How to use the TV app on the Apple TV

As we said above, the TV app is more of a place to find content to watch, rather than somewhere to watch content (at least that’s the case now – it will change in May when Apple updates the app). We’ll start off by explaining how to use the TV app on the Apple TV to find content.

If you are using the TV App on your iPhone read this to find out what to do if it no longer autoplays the next video.

How to watch something on the TV app on Apple TV

Once you have found what you want to watch, and clicked on the image of it, you’ll be taken to a page about that film or programme.

There are a few ways to find films to watch, including taking inspiration from films you already enjoyed.

Because not all the films that are available will be showcased this way, you could search for a film you’d like to watch. In our experience this is the only way a film that’s recently been shown on one of the UK channels will show up, so, for example, search for Point Break (which was on iPlayer at the time this article was written) and iPlayer will come up as an option for watching it.

Use the TV app to see everything you’ve been watching

When you have been using the TV app for a while you’ll notice that there’s a handy Up Next feature if you scroll up to the bottom of the screen that lets you continue watching anything you have recently watched (you may need to click on Continue on this screen at some point in order to allow this feature). 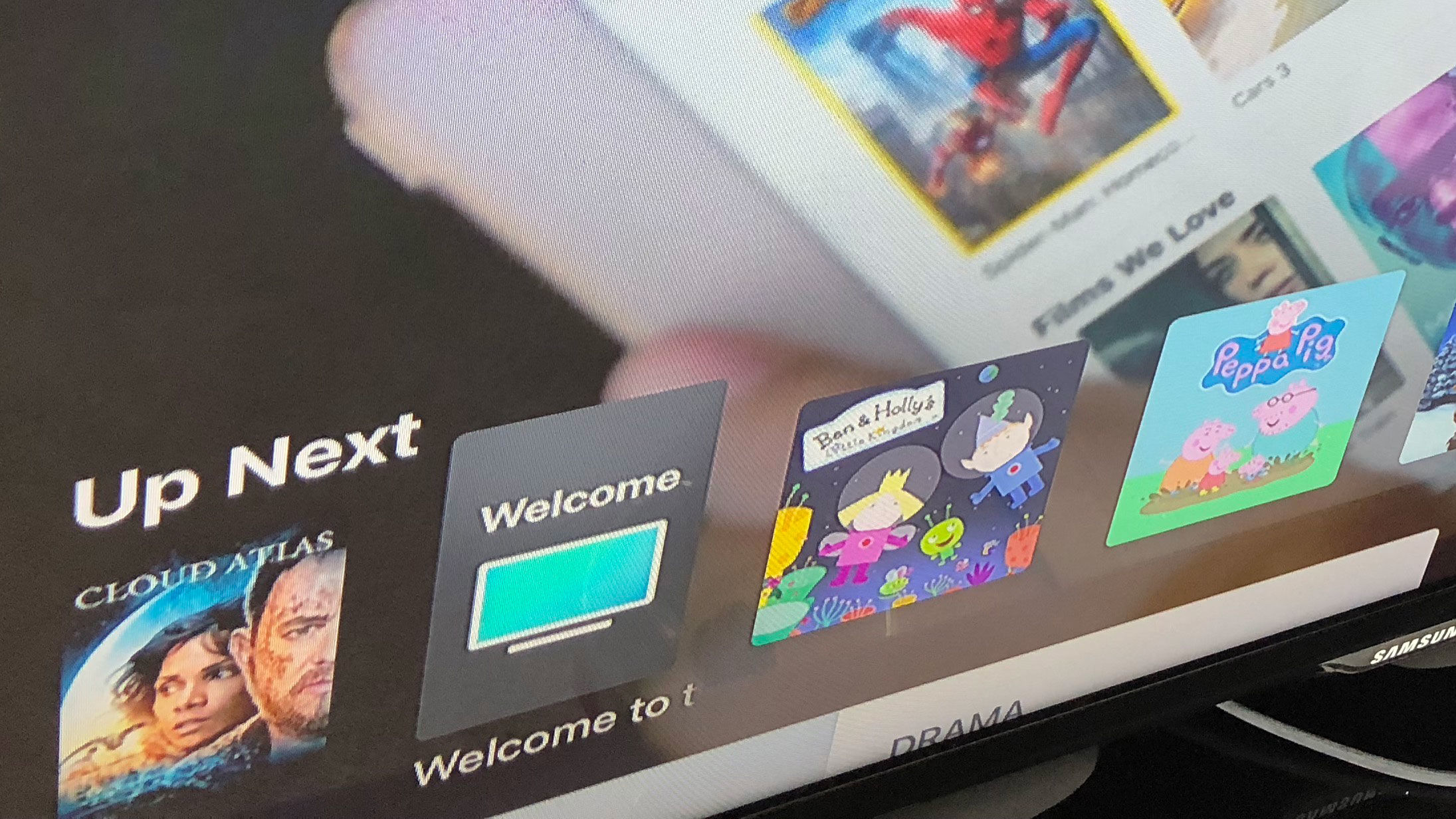 This means that you won’t have to remember what app you were watching the latest binge-worthy series in.

You don’t even have to enter the TV app, you can get a shortcut to these shows and films you are watching from the Home screen, just scrolling to the TV app icon.