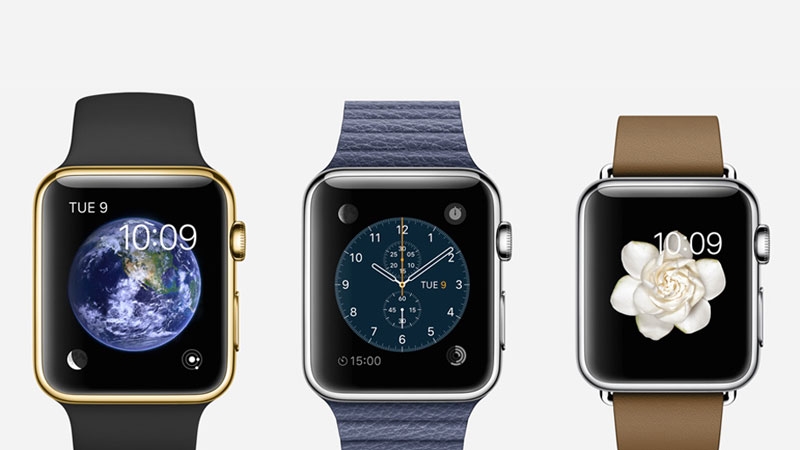 I’m pretty sure that I’ll be referring to 2015 as the year of the Apple Watch at some point. But will Apple have a success on its hands, or will the Apple Watch turn out to be an embarrassing flop?

Some people have (very) high hopes; others are convinced it will be a failure. But one person’s failure is another persons success, and does it really matter if the Apple Watch is initially perceived a flop if in a few years’ time it’s turned that flop into a somersault?

The article below sums up what I think right now, but I fully expect to change my mind at some point over the next year. I usually do.

I’m not the type of Apple fan to rush out to buy every new Apple product when it launches. I’m far too careful with my cash for that sort of behaviour. This means that I don’t get caught up in the hype around new products like the Apple Watch until I can actually see what it can do for me.

If I want to tell the time I look at the watch on my wrist. I never got into the fitness tracker thing that many of my colleagues are keen on. Thanks to iOS 8 on my iPhone and Yosemite on my Mac I don’t need to get my iPhone out of my bag when I’m at work because I get alerts and notifications on my Mac screen. If someone texts me I can reply from there. When I’m travelling around I generally have my iPhone in my hand as I’m looking for information, or avoiding boredom. Unless I’m walking or driving, in which case I want to be looking where I am going and not at my handset (unless I’m using it for directions).

Right now, I’m just not that sure I really need an Apple Watch. I just can’t see what it can do for me. But I said the same about the iPhone. 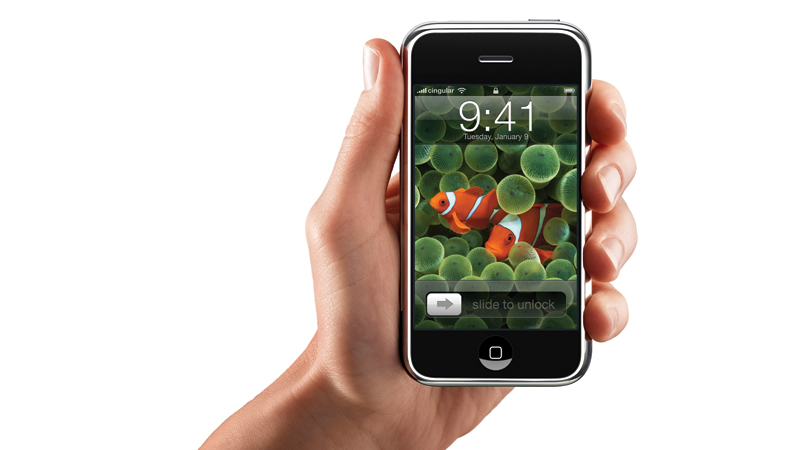 It’s amusing to look back to my first thoughts about the iPhone when Apple first unveiled it. Back then my main argument against the iPhone was the fact that data cost so much money – which was true, until Apple changed that by insisting that launch partner O2 offered unlimited data.

Even putting my arguments about the cost of data to one side, I just couldn’t see why anyone would want such a big screen on their mobile. At that point the iPhone had a 3.5in screen, but my Nokia was slim and light and fitted comfortably in my pocket. At that time I had no idea that eight years after I first saw the iPhone at the Macworld Expo in January 2007 I would be inseparable from my 4.7in iPhone 6.

The difference is that back then I had no concept of the ways in which the iPhone would change my life. Back then I hadn’t even joined Facebook; when I wanted to communicate with others I emailed my friends from my Mac. I had an A-Z for directions, or someone on the end of the phone telling me which direction to head in. I read the Metro on the train on the way to work. I listened to music on my iPod. And I could call or text friends and family whenever and wherever on my mobile phone. I was happy enough.

But the iPhone changed everything, didn’t it? The iPhone stopped us from ever getting bored. There is always something to read, someone to text, something happening on Facebook or Twitter, a funny YouTube video to watch, a TV show to catch up on. I read something the other day that suggested that a few centuries ago people used to regularly work 70-hour weeks (I guess in the fields, or in the smithy) but now we apparently work 40-hour weeks on average, and the 30 hours we got back are spent in front of the TV. I think it would be more accurate to say that the 30 hours we got back are spent on our iPhones. But maybe that’s just me? (I have to admit, I’m not much of a TV watcher).

It’s fair to say that Facebook may never have taken off the way that it has if it wasn’t for the iPhone, and other smartphones, and the fact that they mean that we can quickly glance at our iPhones to find out what our friends are doing. The same goes for Twitter. There’s such an abundance of information on the web as well that is always at our fingertips, and that’s all thanks to smartphones like the iPhone. Sure, we could access this same information on our Macs and PCs, but crucially we couldn’t do it anywhere we want to (including, for some, on the toilet).

What I didn’t notice when Apple launched the iPhone was that it didn’t launch a mobile phone; it launched a palm-sized mobile computer. And it changed our lives.

So, how does this relate to the Apple Watch? Could I be mistakenly writing off another Apple device just because I can’t see what it can do for me right now?

I wear a watch and am quite happy to check my phone from time to time for notifications. But I recognize that there are a lot of people out there who no longer wear watches: they check their phones to find out the time. I might not be using a fitness tracker, but a lot of my friends do. Wearing a smartwatch on your wrist means you don’t have to pull your phone out of your pocket every time it buzzes to alert you to a notification.

Some people will be enticed by the idea that wearing a smartwatch on your wrist means you don’t have to pull your phone out of your pocket every time it buzzes to alert you to a notification. But I sit in front of my Mac all day at work, and thanks to iOS 8 and Yosemite, it notifies me of Facebook alerts and text messages, and even lets me take a call when someone is calling me. I don’t even need to get my phone out of my bag.

The Apple Watch will have to do a lot more than notifications, tell the time, and monitor our fitness if it is to change our lives and justify its £300 price tag (that’s what we estimate the entry-level Apple Watch will cost in the UK, based on the US price of $349). It’s a lot of money – especially when you consider that there are smartwatches already on sale that are a lot cheaper.

Then there is the fact that many of those who I could see rushing out to buy an Apple Watch already own one of these far cheaper smartwatch options. And while the Apple Watch integrates nicely with the iPhone, the Pebble also integrates with iOS, so it’s not as if they are missing out.

Is the Apple Watch too expensive to be successful? People made the same criticism when the iPod launched, and look at how outstandingly successful the iPod was. Over time, though, the iPod came in many different flavours and many different prices, including the £40 iPod shuffle. There is no reason not to suspect that the same thing will happen to the Apple Watch, with various versions available at various prices. This is the case already, but expect the goalposts to move somewhat, with the entry-level price dropping down over time. Read: Apple Watch first look review 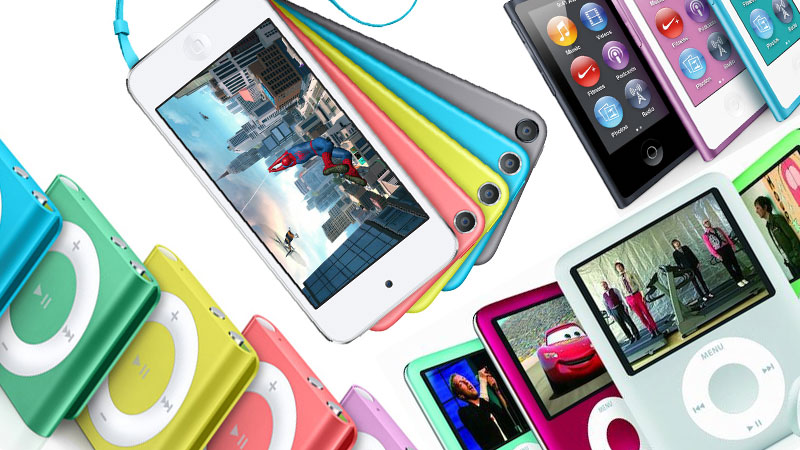 Does the initial high price of entry mean that nobody will buy the Apple Watch? Analyst sales estimates for 2015 currently range from 10 million to 60 million. That 60 million figure sounds a little crazy, if you ask me – to put things in perspective, in the first year it was on sale the iPad sold 14.8 million units.

Back when it launched in 2010, the iPad entry-level price started at £429, which isn’t a long way off what is likely to be the average Apple Watch price. And we imagine many of the same people will be purchasing one.

Will 14.8 million units sold in the first year be enough to keep the investors happy? You can pretty much guarantee that someone will complain. Expectations are always high for an Apple product launch, and if sales don’t send the Apple Watch into orbit then there will be plenty of people writing it off as a flop. But it’s all relative; one person’s flop is another person’s success, and a few years from now I bet I’ll be writing about how the Apple Watch changed my life.