Apple’s launched a new iPad mini for 2019, more than three years after the iPad mini was last updated (back in September 2015).

The news wasn’t unexpected: a renowned analyst had said Apple would be updating the iPad mini in the first half of 2019.

In this article we will report on everything you need to know about the new 2019 iPad mini, including its release and onsale dates, tech specs, price and new features.

If you’d like to know about its larger cousin, read our separate article about the iPad Air (2019). We also have a comparison of the iPad mini 2019 and the iPad mini 2019. If you’re wondering how this all fits in with Apple’s tablet range, check out our iPad buying guide and roundup of the best  iPad deals. And for a glimpse of the future, read our iPad mini 6 rumours.

It’s been so long since the launch of the mini 4 that we had been losing faith in this product line ever being updated at all. But bearing in mind the phenomenal success of the mini line back in the day and the popularity of the bargain-priced iPad 9.7in, there’s surely appetite for a new model.

On 18 March 2019 Apple launched a new iPad mini. This is the 5th generation iPad mini and it’s not a lot different to look at than the 4th generation model, but there are some significant changes on the inside.

The new iPad mini is on sale now. You can buy it directly from Apple here in addition to other Apple resellers and mobile phone networks like EE where it should be available by 22 March.

There may be some delivery delays, though – on launch day Apple was stating delivery dates in the UK as between 29 March and 3 April. 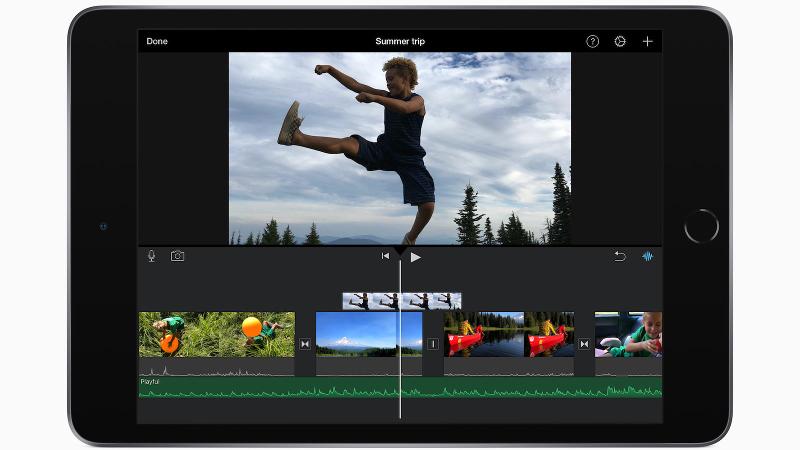 The new iPad mini is available with 64GB or 256GB of storage – the former will be plenty for most people – and with cellular or Wi-Fi only options.

You can buy the 2019 iPad mini from Apple here.

The iPad mini is still more expensive than the 2018 9.7in iPad, is still on sale. That model – which is the cheapest iPad Apple sells – starts at £319, complete pricing follows:

Wondering how the new iPad mini price compares to the new iPad Air for 2019? The iPad Air price starts at £80 more than the iPad mini. We look at how the different iPads compare here.

The iPad mini (2019) is available to buy now direct from Apple.

EE has announced it will be stocking it: you’ll be able to order from EE by 26 March.

We expect additional third-party sellers to begin offering the new iPad mini over the coming days, including the following:

In design terms the iPad mini 4 was pretty close to the very first iPad mini; over the years it’s slimmed down and had various features added, but the two devices look largely the same. If you were hoping for a radical redesign this time around you’ll be disappointed. Apple hasn’t noticeably changed the design of the iPad mini with the 2019 model.

The new iPad mini dimensions are as follows:

The older iPad mini had the following dimensions:

So the 2019 model is a tiny fraction longer and heavier.

The display on the new iPad mini is 2048 x 1536 resolution at 326 dpi, which Apple says makes it the highest pixel density on an iPad.

The iPad mini display is also fully laminated, unlike the 2018 iPad, which we expect will make the new iPad mini build-quality feel superior. 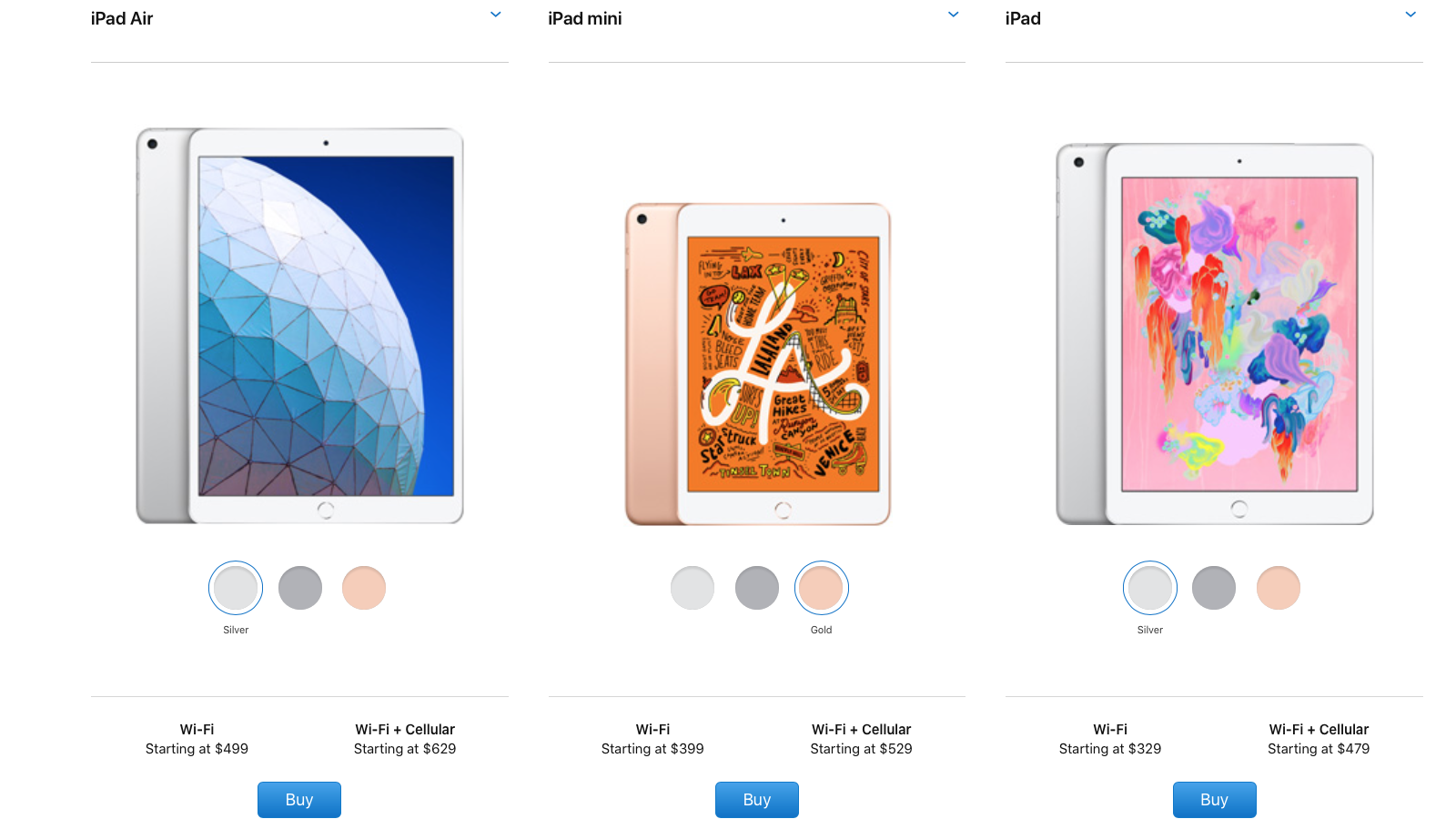 The iPad mini 2019 has matching specs to the iPad Air, in terms of what’s on the inside.

Here’s what you’ll find inside the 2019 iPad mini: