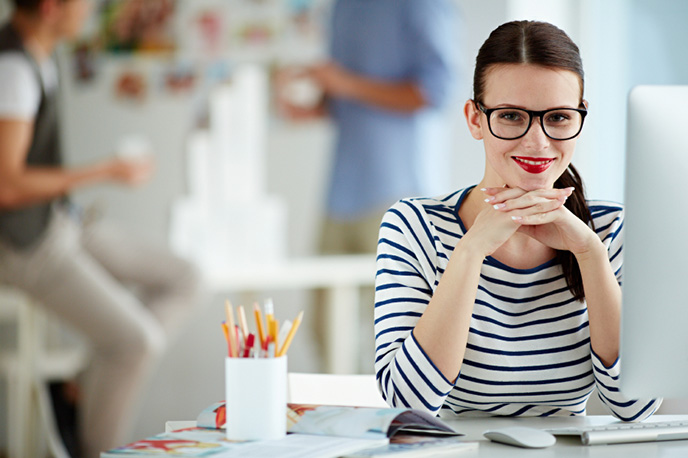 Apple attracts love (and the other stuff) more than any other tech company. More than any other company. It inspires devotion amongst legions of fans, around the world. Heck, I’m writing this on Macworld, because Dellworld and HPworld just couldn’t get off the ground. We all know why Apple is so beloved: great products, regular innovation, personable leaders and a refusal to follow the herd are factors designed to attract passionate support. But not all Apple fans are built the same. And as the church of Apple grows, the factions within it become more diverse.

In this article I have outlined 10 of the archetypes of true Apple believers. The chances are you can see yourself in one of all of them (even if you are here to spread Fandroid hate, it is because you secretly love Apple). So let us know in the comments below which Apple fan are you, or any other Apple tribes that we have missed, and you would recognise in the wild. Onward…

The 10 types of Apple fan: Fangirls and fanboys (usually boys)

You know the sort. You may be one. The fanatics who camp for days on end in order to be first in line for the latest iPhone or iPad. They weep with joy when Apple announces something new, and cry hot tears of frustration whenever Fandroids dare to post a negative opinion about Apple. For them Apple is a religion, loyal allegiance a way of life. 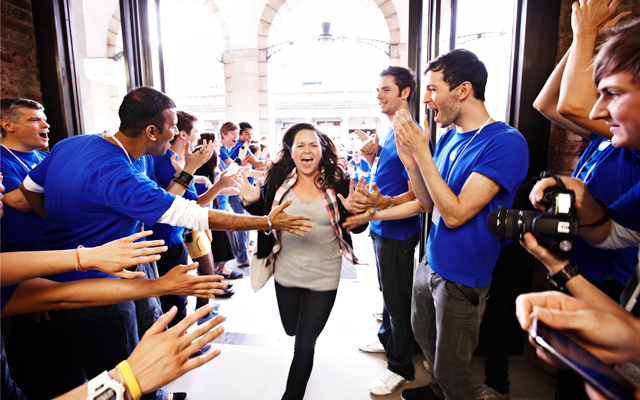 All right this one was a girl, but someone probably paid her to be there

The 10 types of Apple fan: Creatives

Work in design, art or media? Have stickers on your Mac? Know exactly when to grow- and when to shave your beard? Yes, this is you. Every designer on the planet uses a Mac, because Apple+C, Apple+V is a lot easier than right-clicking. And for other reasons, too. Artists, musicians… Ever seen a DJ pumping out banging tunes on a Dell? Of course not. 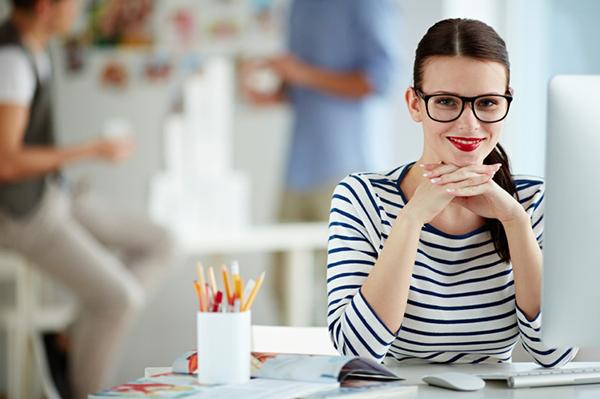 No true Apple fan’s desk would be that tidy.

The 10 types of Apple fan: Hipsters

Basically, wannabe creatives who actually work in media sales, or as baristas. They associate Apple with cool and creativity, and so they spend their days playing Bejeweled or surfing Mail Online on their MacBooks in Starbucks, pretending to be working on their novel. (Seriously, go into Starbucks and count how many Macs you see. It will be directly inverse to the amount of corporate tax being paid.) 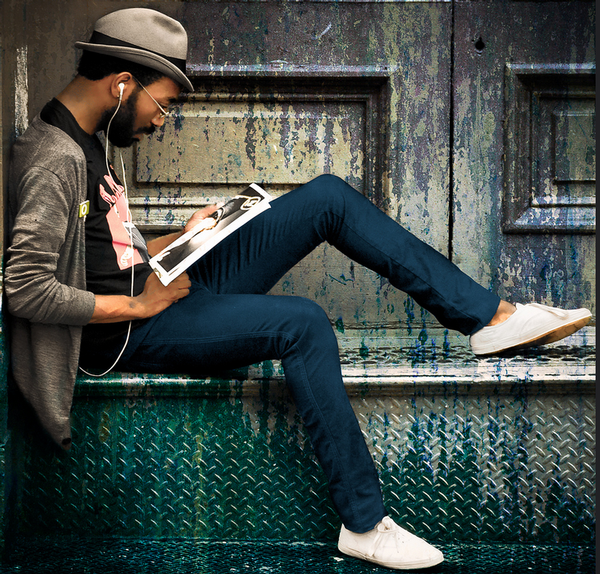 The 10 types of Apple fan: Newbies

These people don’t really *know* about Apple. Newbies, jumping on the bandwagon because they realise that Apple is awesome. Where were they when times were tough, huh? (‘Not born’ is no excuse.) People who bought an iPad or iPhone and then discovered that Apple makes computers too and bought one make me sick. But still, welcome. 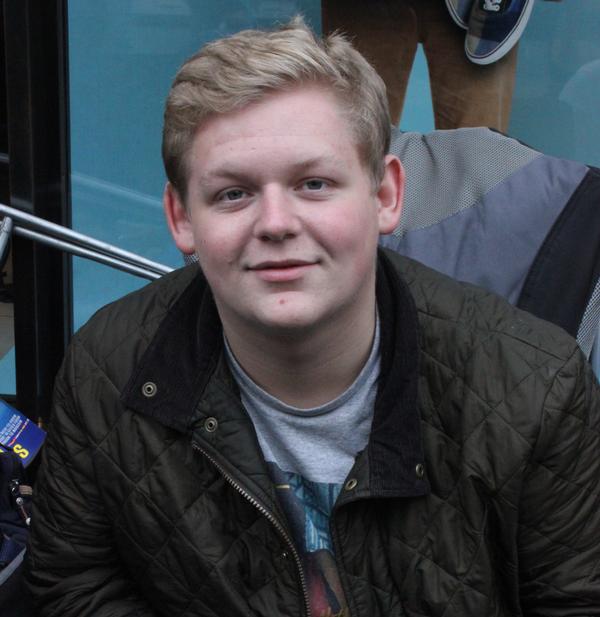 This guy probably doesn’t even remember the Newton.

The 10 types of Apple fan: Oldies

Now we’re talking. You love your Mac, but don’t really like iPhones. I mean, where is the command-line control? Apple fans like you need to be able to tinker with things uch more than the iPhone allows. And, hey, have you seen the Apple Watch? Steve Jobs would never have allowed that. Did you see that normal people now buy Apple’s products? Steve Jobs would never have allowed that. [Repeat to fade.] 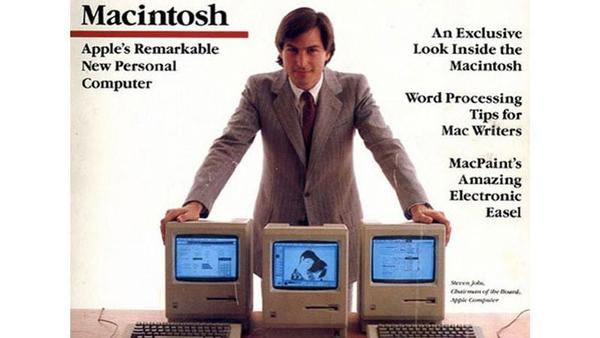 This guy loved Apple. LOVED it.

The 10 types of Apple fan: Haters

You know haters: they gotta hate. The anti-Apple fans. The people who love to hate anything Apple, but can’t resist reading any articles about them. They do say there is a fine line between love and hate. (Related to these poor misbegotten creatures are the media hacks who know that writing a story slagging off Apple will get loads of traffic. We call them ‘PC Advisor’. BOOOM!) 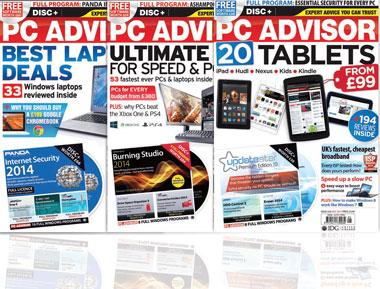 A bunch of unstoppable morons: those Apple lover/haters at PC Advisor. Clowns. The lot of them.

You know who loves Apple? Older people. They have a little money and a lot of time. They have pictures of grandkids to share. And they like both the iPad and Mac because they’re easy to understand how to use, and they don’t require antivirus.

Press the trackpad. I SAID PRESS THE TRACKPAD. PRESS THE… Oh, sod it.

The 10 types of Apple fan: The rationalists

‘The rationalist’: the person who’s weighed up the pros and cons and has decided that a Mac or iPhone or iPad is the best piece of technology for their needs right now. They would swap to Windows/Android/Samsung if the situation changed. Honest. 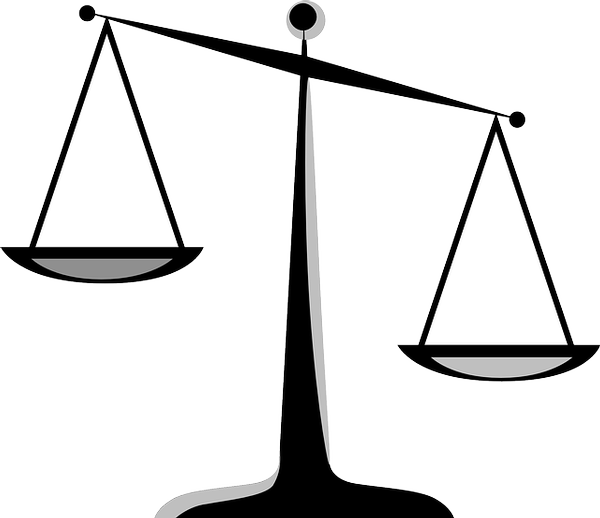 ‘I choose Apple because it is the best combination of price and specs at my budget. OOOH! SHINY!’

The 10 types of Apple fan: The good guys

Watch any US TV show. The ‘good guys’ will be using Macs. But probably not iPhones. The bad guys will use black computers from the likes of Dell. This is more to do with Appe’s product-placement smarts than anything else, but it does help that Apple is seen to be cool. And other computer makers? NOT COOL. 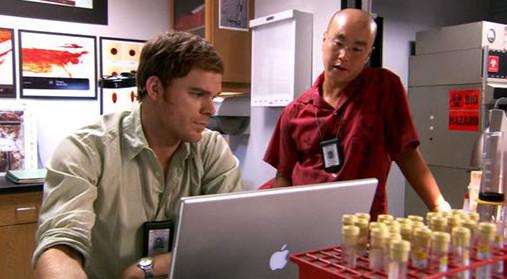 Yes, he kills people. But he is the good guy. Ask your kids.

…and the rest of the Macworld team around the globe. We are unashamed Apple fanatics. But Andrew is the biggest fan of all (who also knows the most about tech. Go figure). See his piece: Poor Retina MacBook benchmark results due to Mavericks tweaks.

What did we miss? Let me know in the comments below.