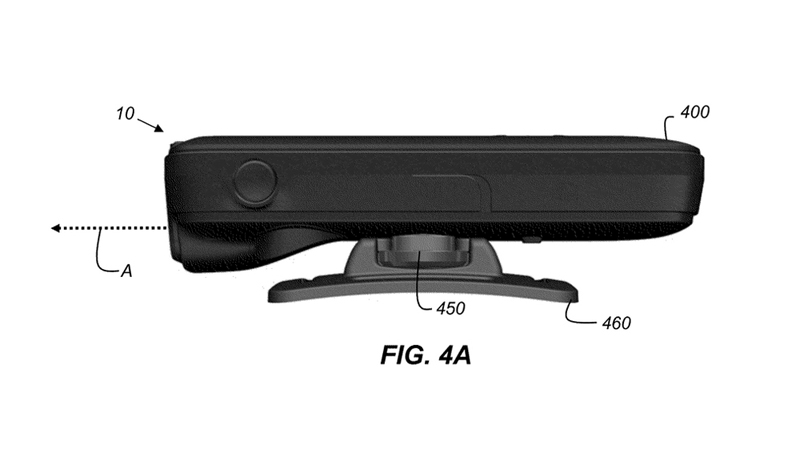 Last week it was reported that shareholders at the immensely successful portable/wearable/rugged camera firm GoPro were panicking. Why? Because Apple had applied for a patent for a personal camera device that sounds like it would encroach on GoPro’s territory.

In fact, it’s a clear declaration of hostilities: Apple goes so far as to mention a GoPro product by name in the patent filing, describing and criticising its flaws. And if Apple ever releases such a device, GoPro would have its hands full. Ask BlackBerry what it’s like to dominate a market and then see Apple come calling with a superior alternative.

But is Apple really going to release a personal camera? Probably not, at least for a while. Let’s look at what we really know about the ‘iCam’. (The ‘i’ thing is a bit old now. But I can’t think of a better alternative. Any ideas, readers?)

1. Apple has applied for a patent for a wearable personal camera device very much like those that GoPro sells. A small, rugged camera unit would be mounted on a helmet, bike handlebars etc, and activated by remote control (possibly the Apple Watch). What’s more, 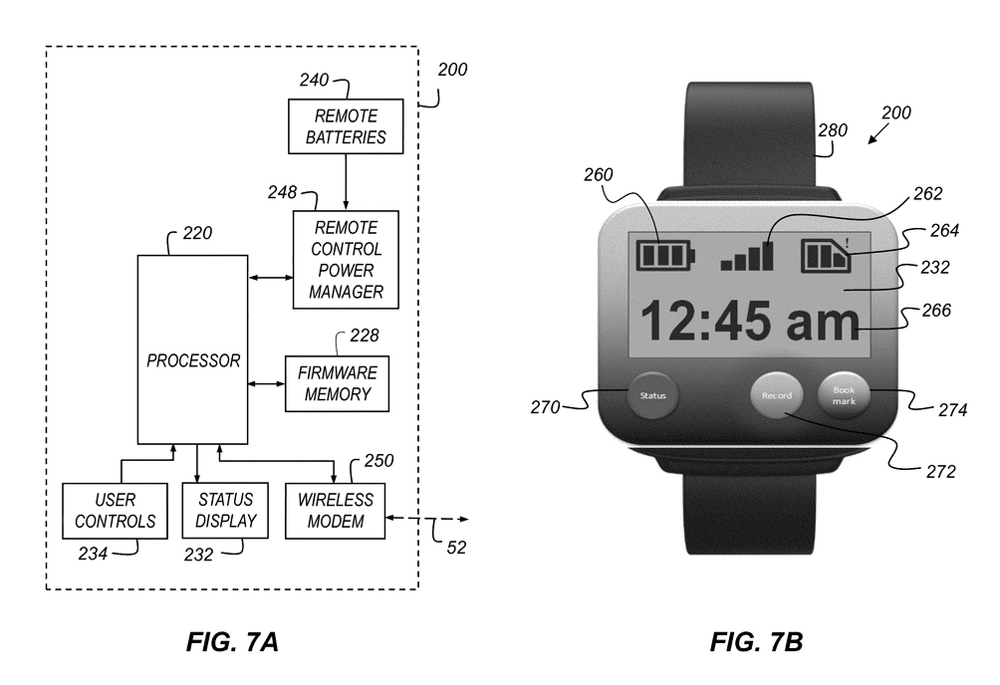 2. In the filing Apple explicitly makes the connection by mentioning a GoPro model by name. Look out, GoPro! It even talks about waterproofing the device.

3. And this is having genuine, real-world effects: GoPro’s shares dropped by 15 percent in response. However,

4. Apple applies for lots of patents all the time, and the majority of them never translate into real-world products, or there’s a long delay before they do, or the eventual product isn’t much like what you’d expect based on the original filing. What’s more,

5. So do lots of other tech companies, the tech sector being one of the great hotspots for patent trolling and other legal tomfoolery. (I’m not saying that Apple is trolling, mind you. Some patents are filed in order to facilitate patent trolling; others to pre-emptively defend against it.) And therefore,

6. While patent filings give us interesting glimpses into a company’s outside-the-box blue-sky thinking – the approximate areas they might like to explore at some point – they aren’t a brilliantly reliable source for near-future product clues. On the other hand,

7. Apple has already invested heavily in camera research & development, having honed the cameras in its iPhones in particular to an extremely high degree of visual fidelity, and

8. The market that GoPro targets is absolutely the sort that Apple likes: affluent, aspirational, adventurous, creative, daring, on the lucrative cusp of niche and mainstream. When talking about OS X names, I’ve often discussed the attractions of associating with the outdoors and extreme-sports crowds – the surfers at Mavericks and the climbers that recently made headlines at Yosemite. But all in all,

9. This is pretty thin material to base a rumour on.

WHAT WE DON’T KNOW:

1. What an Apple personal camera would look like (beyond the theoretical, prototype-level sketches in the filing). 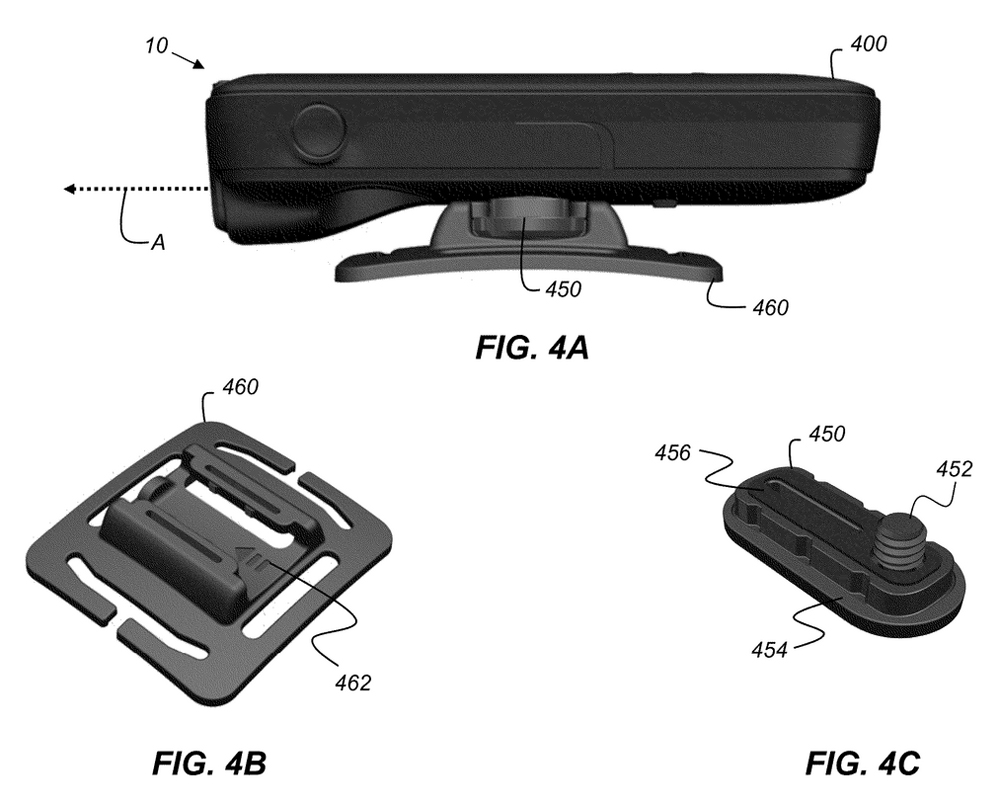 2. When it would be launched.

3. Whether there’s going to be one at all.

But needless to say, we’ll keep an eye out for more rumours: this article will be updated with any developments as soon as they emerge.