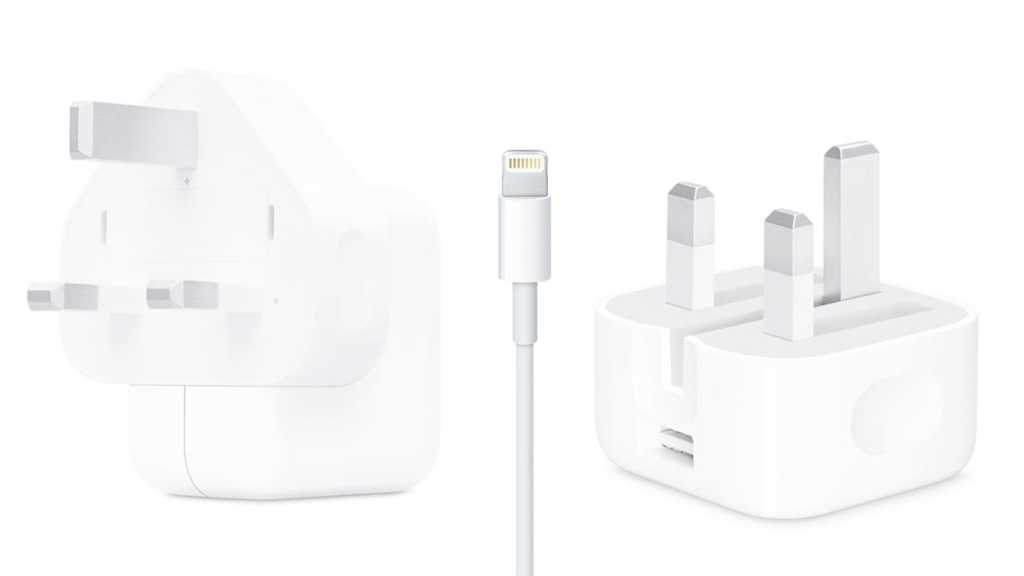 iPhone and iPad chargers quite often break or stop working – but then, they do take a battering over the years. From travel damage to constant plugging and unplugging, it’s no surprise to find that Apple’s power adapters sometimes break.

So in this article we’re going to talk about ways to be sure you really need to replace your Apple adapter before paying out for a new charger unit.

(Note that Apple has recalled some of its wall plugs over safety concerns. Find out here if yours is affected.)

How to check if your charger is working

If everything is plugged in and nothing happens – ie the device doesn’t start charging – there are a few things to test. Essentially you’re going to try swapping out each part of the system, one at a time, to see which one is at fault.

Following these steps should enable you to establish which element is at fault, and therefore which one needs to be fixed or replaced. In the rest of the article we will discuss steps to take if the cable or the power adapter are broken.

How to repair a broken cable or wire

Unfortunately Apple’s Lightning cables, and before them the older 30-pin connectors, do tend to fray and weaken at the point where the port meets the cable. The wire gets twisted here, and over time the plastic coating wears out.

We’ve twisted gaffer tape around the top to reinforce ours, but you can buy cute plastic animals that do the same thing. If you’ve got to the point where the cable stops working, however, more drastic measures may be required. 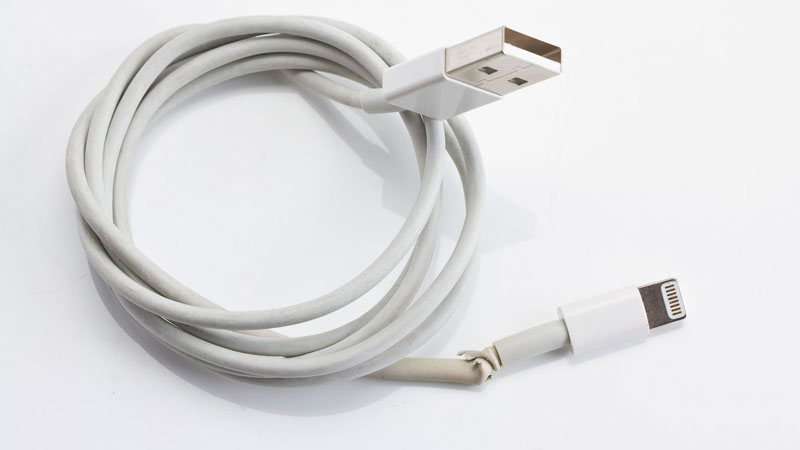 It is possible to repair the wiring of a Lightning to USB cable if you’re a dab hand with a soldering iron. Embedded below, a YouTube video by tech expert Abdul Moiz Farooq walks you through the process.

It’s not particularly easy, however, and we’d be tempted to just pay the £19/$19 to replace the Lightning to USB cable (you can spend an extra £10/$10 and get the 2m version instead of 1m). If you’re worried that it’s just going to break again, we’d recommend looking at our round-up of the best Lightning cables for alternatives.

How to repair a broken power adapter

Unless you really know what you’re doing, we do not advise you to open up and repair the Apple power adapter.

A new model is available from the Apple Store for £19/$19. We advise you to get the 12W USB Power Adapter (this is the model that ships with the iPad), as most iPhone models can use this to charge faster than the 5W power adapter which ships with them.

It’s largely impossible to repair the Apple USB Power Adapter without breaking the insides, because of the amount of glue in the (extremely compact) interior.