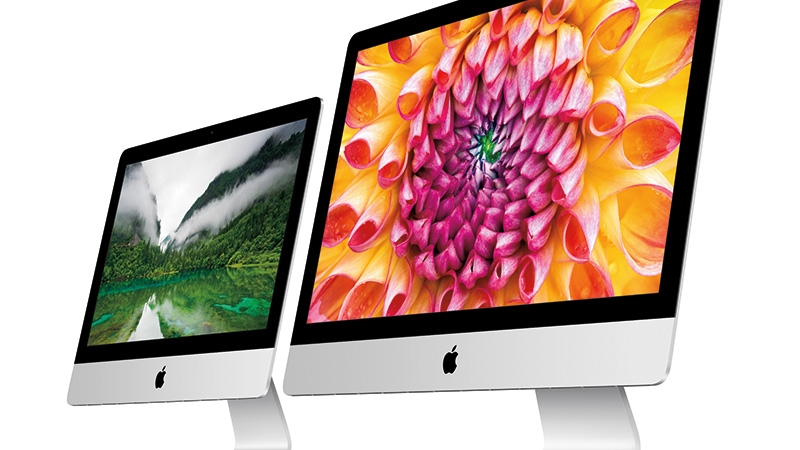 If you have an old Mac, typically an unused iMac with its large built-in monitor, you might be wondering if you can use it as a display for a newer Mac. Wouldn’t it be great if you  could plug your new Mac laptop into an old iMac and use it as a giant monitor.

The good news is that you can. And it’s pretty easy these days to use an iMac as a monitor for another Mac. In the old days you used to have to either physically hack  the old Mac, or use some networking software, but Apple has taken matters into its own hands with a great feature called Target Display Mode.

Read next: How to connect two screens to a Mac | How to rotate the screen on a Mac | Best screens for Mac

Get to know Target Display Mode

Target Display Mode (TDM) is a relatively new feature introduced by Apple. With TDM you can connect two Mac’s together and use one as a second display. You may heard of Target Disk Mode, it’s older cousin that enables you to use one Mac’s hard drive as an external drive on an old Mac. Target Display Mode is a similar feature.

How do I turn on Target Display Mode 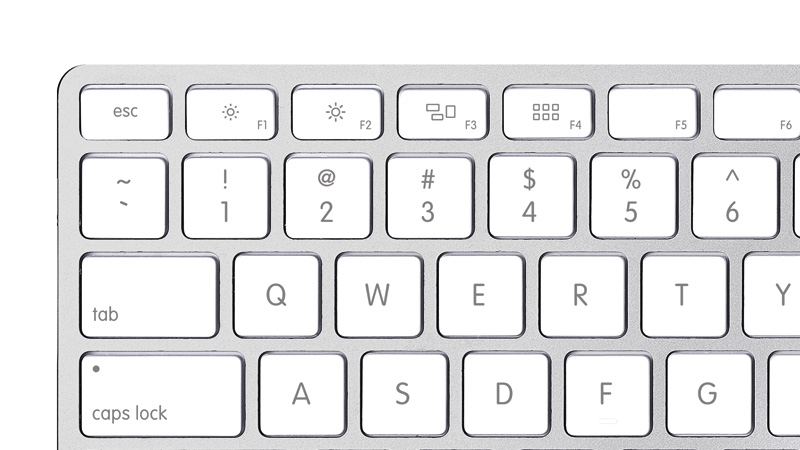 It’s easy to use Target Display Mode. All you need is an iMac that supports TDM and a  Thunderbolt cable. Here is how to set up TDM on both Mac’s:

You should now be viewing the screen from the other Mac on the display of the iMac. When you are finished press Command-F2 on the keyboard of the Mac being used as a display to exit Target Display Mode.

If in Keyboard System Preferences you have selected “Use all F1, F2 etc. keys as standard functions keys,” then you need to use Command-Fn-F2 instead. Apple suggests that you use an Apple keyboard (the modern aluminium type) with the special keys if you are finding it now working.

Here are the iMac computers that support TDM:

Mac tricks: 10 Things You Didn’t Know Your Mac Could Do