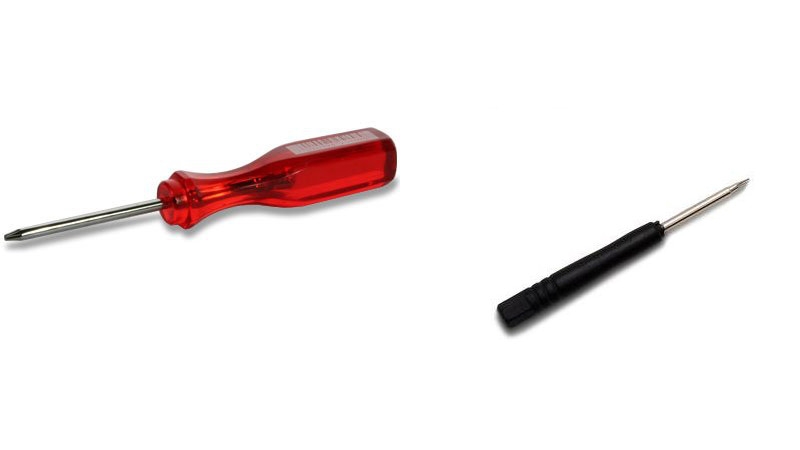 One of the reasons we love Macs is their excellent construction. Your new MacBook, Mac Pro, Mac mini or iMac will arrive beautifully put together, all smooth finish and unsurpassable build quality. On the flip side of this is an occasional, and fair, criticism. As you will find out if ever you need to open up your Mac to effect a repair or upgrade, they are difficult to get into.

In part this is because Apple has a justifiably famous attention to detail. Even internal screws and fixings are of the highest quality. And Apple uses famously tiny screws, in order that the finish of your device is as smooth as possible. But it also speaks to the fact that Apple is something of a control freak with regard to your experience of using its devices. It’s by no means a bad thing: you pay a premium for a Mac that is perfectly specified and built, and in return you don’t have to mess with the product that arrives.

The only problem is that sometimes you do need to upgrade and repair your Mac, and the very precision finishing of your Mac means that it is difficult to do so without damaging the screws (or your screwdriver). You need the right tools for the job. (See also: How to upgrade the CPU in your Mac.)

Here’s something else you might like to do: How to create Automator Actions and How to use Automator on the Mac

First, some basic rules. For one thing you get what you pay for with screwdrivers. This is not going to be a huge investment, after all. And for the difference of a few quid you could get a screwdriver that works without chewing up. Despite the marketing speak it is unlikely that the metal used for plating will make much of a difference here, and virtually all screwdrivers are made with a steel shaft. But you do get what you pay for. A high-carbon steel screwdriver will last longer, and is less likely to chew up in a tough screw.

Most importantly, when removing a screw you should never use a screwdriver that is too big. Too small will be difficult to use, but two big will damage the screw. And not only will that spoil the aesthetics and ruin the finish of your Mac, it will also make it virtually impossible to remove that screw in future. (See also: How to connect an a Mac to a TV.)

Correct screwdriver for Mac: which screwdrivers do I need to open up a Mac case?

Let’s get into specifics. Because Apple doesn’t encourage removing screws, there is no official guidance on this. What follows is based on researching third-party guides and forum threads, and my own experiments with an older MacBook.

Most online resources suggest that you need only a PH#00- and a T6 screwdriver. The former is Phillips 00 screwdriver, and the latter a Torx 0.6. I found that although the Torx screwdriver is fit for purpose, the PH#00 to be a little too big. For the reasons mentioned above I would go for a smaller Phillips PH#000 screwdriver.

So buy a Phillips PH#000 screwdriver, and a T6 Torx 0.6 screwdriver. Shop for something that is (unofficially) branded as an ‘iPad-‘ or ‘iPhone repair kit’ and you should find that it is the correct size. The quality may not be amazing, however. (See also: Use an old iMac as the monitor for another Mac.)