It should be easy to turn off and shut down your Mac. At least that’s the theory. In truth switching off a Mac can sometimes be a real pain. In this feature we look at how to switch off a Mac, and what to do if your Mac doesn’t shut down properly.

How to turn off a Mac

It’s normally easy to turn off a Mac. Here’s what you need to do: 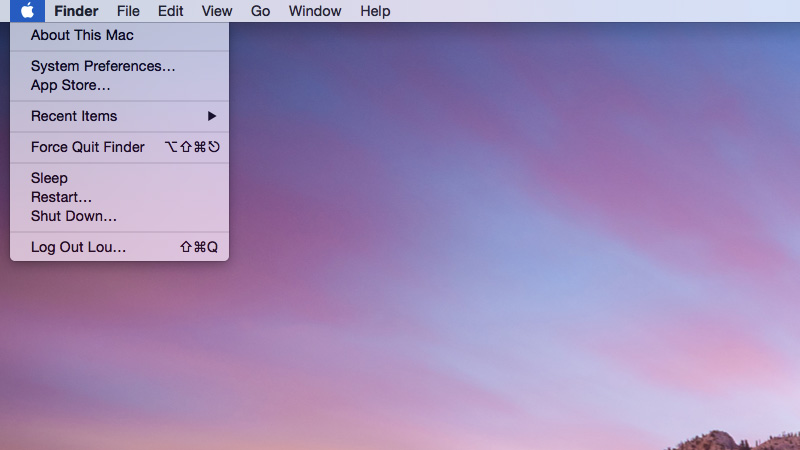 However, as we said, sometimes this doesn’t work so smoothly. We’ll look at some of the reasons for this below.

Give your Mac a little more time

If your Mac isn’t shutting down the first thing to do is give it a bit of time. Sometimes shutting down can be a long process as macOS sorts through its open files and attempts to close all the programs. This is especially true if you have a lot of programs and documents open.

All of this shouldn’t really take longer than a minute, but time goes slowly when you’re staring at a screen waiting for something to happen.

Select Apple > Shut Down and leave the Mac alone for five minutes. Go make a cup of tea while macOS does its thing.

Close all apps before shutting down 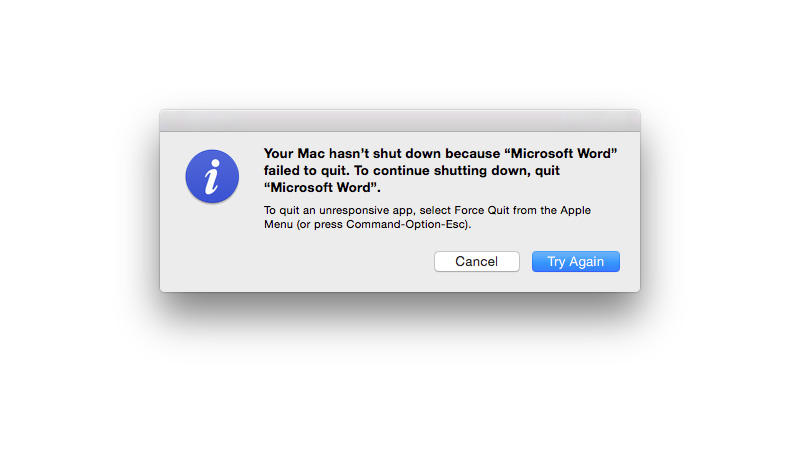 The Mac operating system needs to close all apps before it can shut down. Problems in the Shut Down process are sometimes caused by apps that fail to close. This is often because the app has an unsaved document in it. But it could also be because the application has crashed or frozen.

To find out if there is a problem with one of your apps we suggest you do the following:

Once all your apps are closed you should be able to shut down your Mac without any issues. However, if you are still having problems with it, read on…

Also read: How to fix a MacBook that won’t charge.

What to do if your Mac is frozen

Sometimes your Mac won’t shutdown because it has frozen. If you think that might have happened, try to move the cursor around and if it doesn’t move your Mac may have frozen.

Obviously this is going to make choosing Apple > Shut Down from the menu problematic.

There are a couple of ways you can shut down your Mac if this is the case:

If your Mac still doesn’t shut down you may have to force it to switch off.

It’s best not to get into the habit of shutting your Mac down this way because macOS will work better if it gets to shut down properly (allowing it to clean up and store code properly). If your Mac is routinely refusing to shut down, and you’re not leaving apps and documents unsaved, then you should look at what is causing the problem rather than relying on pressing and holding the power button.

For a more detailed description of what to do read How to fix a frozen Mac. 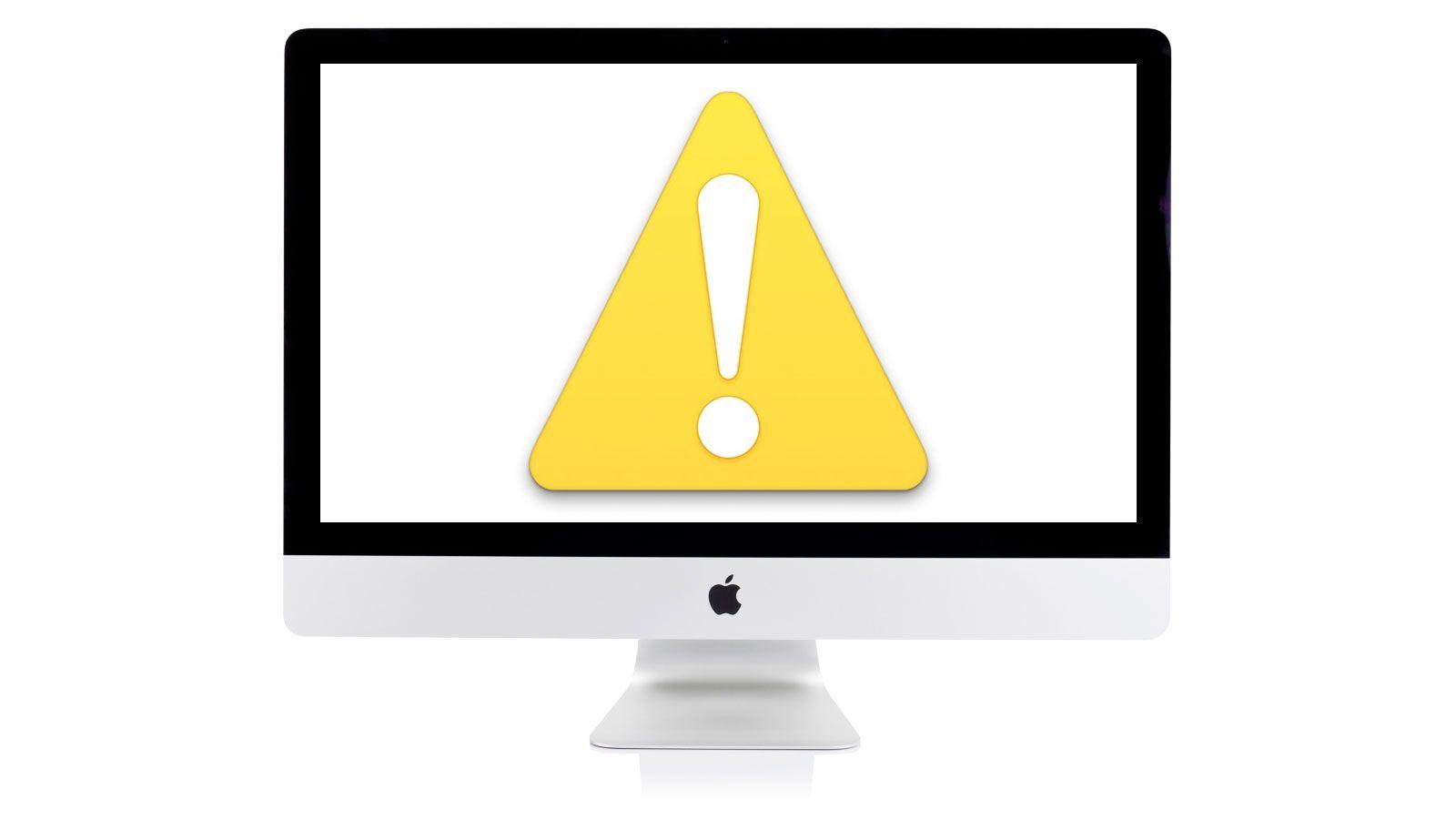 How to fix a Mac that won’t shut down

There’s no simple answer to fix a Mac that has problems shutting down. It could be caused by a variety of different problems. Here are some trouble-shoooting steps that we advise you to try. Go through each one at a time and see if it solves the problem:

Let us know in the comments if you have encountered any shut down problems and the steps you took to resolve it.

Once you’ve shut down your Mac it’s a good idea to run some checks to find out what was causing the problem. It could be a faulty peripheral, buggy software, or something could be wrong with your Mac’s hardware or software. There’s lots of advice here: How to fix a Mac, see also: How to fix a Mac that won’t turn on.

And if you’re wondering if you need to bother turning it off, read Should I shut down my Mac every night?