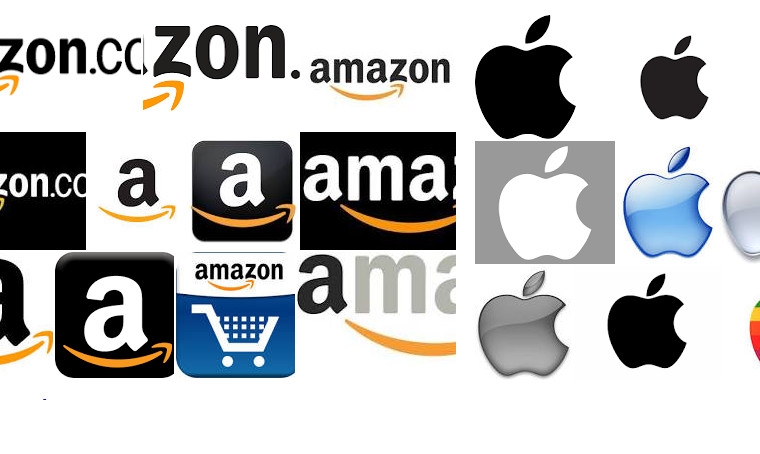 Could Apple learn anything from Amazon? Perhaps, perhaps not. Here are four things Apple could learn from Amazon.

This is hard. Apple just reported the most successful quarter of any company, ever. And as innovative as Amazon is, it has never been the most profitable of companies. But Amazon is an intriguing company to watch. It is the book store that became a smartphone maker, after all. The e-commerce site that is also a TV network. Amazon is an interesting company. And its success is largely based on models that are the opposite of Apple’s policy of building things that people like, and selling them at a profit (that would be way too boring).

Amazon is, of course, the world leader at getting website visitors to purchase goods. But Apple is the owner of the most lucrative retail space on the planet in its Apple Stores. So they both know how to strip cash from customer. One-click purchasing or no-till checkouts, it is one and same thing.

A fun trick is to ask people ‘what is Amazon?’ It’s difficult to settle on one thing: Amazon is much more than the online book store it once was. But in its storied history Amazon has hurt rivals as diverse as Borders, Walmart and – yes – Apple (face facts: Apple doesn’t allow other music- or video stores in its platforms, but Kindle is the only book store that counts on your iPhone or iPad).

There is one reason Amazon has managed to take chunks out of rivals in various spaces, and that reason is logistics. Amazon is the king of getting that thing you bought into your hands in the shortest time possible. And this was the case right from the start.

The first smart thing Jeff Bezos did when founding Amazon was base it in the District of Columbia. This was purely so that the fewest number of purchasers would have to pay state tax, wherever they lived in the US. But from the get go Amazon was able to transport in a single day the books it sold from warehouse to customer. As Amazon has grown, the one thing that hasn’t changed is this ability. Whatever Amazon sells, physical or virtual, you get it quickly and without fail. To the point that most UK consumers would trust Amazon over the Post Office every day of the week.

And it works. I choose to shop for a huge variety of products at Amazon in part because I know that if I won’t get instant gratification, it won’t be far off. And I trust that the goods I buy will arrive. I would always prefer to buy from Amazon because I rely on it.

Apple’s own internal logistics are famously good. It never has more than a day or two of stock, and its customer services are excellent. It’s also been pretty good at restricting supply of high-desire products in order to drive up demand. But it is no Amazon in terms of getting product to you quickly after you click ‘buy’.

Competition grows ever more fierce, and as prices drop Apple’s position as a mass-market manufacturer is under threat. It is just possible that someday soon Amazon’s ‘get it while you want it’ approach may deter some of less-keen Apple purchasers from waiting in line outside the store for the iPhone 9. (See also: The 10 types of Apple fan: which one are you?)

Most people would argue that Apple’s refusal to diversify into areas in which it isn’t the market leader is a core strength. I suspect they are right. And yet there is something truly amazing about the fact that Amazon has gone from mail-order book sales site to a company that sells everything. And not just that, but an organisation with a huge subscriber base, the biggest collection of paid-for media on the planet, a successful hardware-manufacturing arm, and an entire publishing wing. And, lest we forget, it remains the big Daddy of the book business.

Apple has the most valuable brand name in the western world, and it could be used to sell anything. Of course, Apple is the most fiscally successful company… ever. So perhaps it doesn’t need to diversify. But if new revenue streams were ever sought: Amazon’s is the template to follow.

Apple remains wedded to the idea of utilising software and services to help it sell hardware. It is in selling hardware that Apple makes its money: getting more than the cost of design, manufacture and marketing from each consumer sale. Again: it seems from Apple’s fiscal results that this is the way to go.

But Amazon’s way is different, and at least worth consideration. It subsidizes the sales of eReaders, tablets and smartphones in order to drive sales of digital media. It gives away short term subscriptions to Amazon Prime and Amazon Instant Video in order to hook people into long-term (lucrative) relationships.

Apple is doing very nicely thankyou, but in some areas the freemium model is the way to go.

Apple sucks at this. Sucks. And that is why you can use the Kindle Store on your iPhone, iPad and Mac. So the one thing that Apple could definitely learn from Amazon is how to flog reading matter. (See also: The 11 most pointless, useless iPhone apps.)