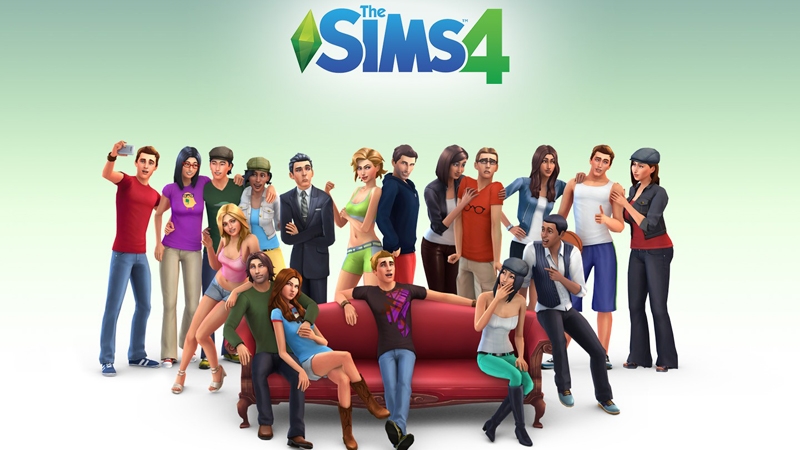 The day is finally here for fans of The Sims that have a Mac. Since the release of the much anticipated Sims 4 it has been exclusively PC only, but today that all changes! Mac users can finally get their hands on The Sims 4 for Mac.

What is The Sims 4 for Mac?

The Sims 4 for Mac is the latest addition to The Sims lineup. Coming a long way from the original The Sims game, The Sims 4 brings the game that step closer to reality. You can customize your Sims more than ever with distinct new appearances and massive personalities.

In The Sims 4, you’re in control of everything – the Sims career, mood, aspirations and even who they become friends with. You’re able to travel around the neighbourhood and interact with other Sims and maybe even woohoo once in a while! Will your Sim be successful or a failure? There’s only one way to find out…

When and where can I buy The Sims 4 for Mac?

Unfortunately, there won’t be any physical copies of The Sims 4 for Mac being sold in stores. That means if you want The Sims 4 on Mac, digital download is the only way to get your hands on it. That’s all well and good for those of us with superfast broadband but for others it means a painful wait.

Physical copies are always great for gifting, right? The folks at EA have said that if you buy the physical PC version and register the code given with Origin, you’ll have both the PC and Mac version to download (this also applies if you buy the Mac version from Origin). One game, two platforms.

What about the “Get to Work” and “Outdoor Retreat” game pack?

The already released DLC for Sims 4 (PC) will also be compatible with the Mac version at launch. The same rules regarding the main game also apply for the DLC – if you buy the PC version, you’ll also have it available for Mac at launch.

What about if I’ve started playing on PC?

If you couldn’t wait and installed The Sims 4 on a PC but want to carry on, on your Mac then don’t worry – it should be possible. On your PC, go to: documentselectronicartsthesims4 and copy the user folder. Once you’ve installed the Mac version, search for a folder called “Tray” in your finder and replace the user folder with your backup. Simple really.

HARD DRIVE: At least 10 GB of free space with at least 1 GB additional space for custom content and saved games

How much will The Sims 4 for Mac cost?

The Sims 4 for Mac will cost the same amount as the PC version does with an RRP of around £49.99.

Read about all our favourite Mac games here: Best Games for Mac