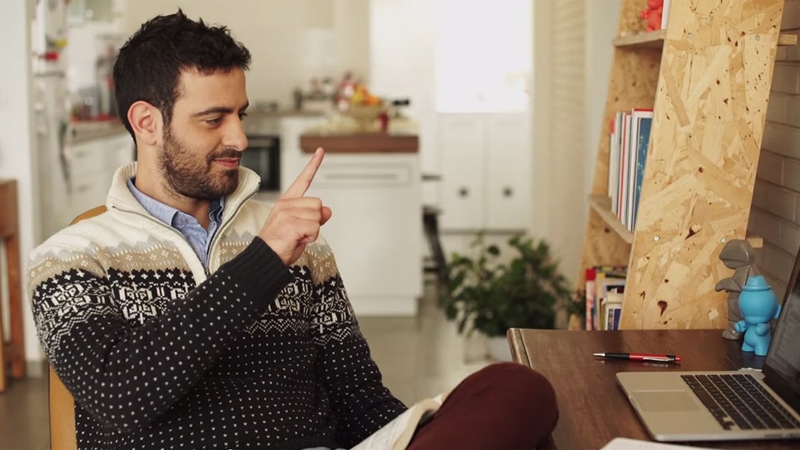 Gesture recognition offers a fascinating new aspect to controlling your Mac. Instead of using the traditional keyboard and mouse to control your computer, you can just wave your hands around.

Controlling a Mac using hand gestures has long been the stuff of science fiction, the most memorable occasion being the movie Minority Report, where Chief John Anderton (played by Tom Cruise) controls a computer by deftly moving his hands around in a 3D space.

Wouldn’t it be great if you could control a Mac just like that? Well, we may not be quite as advanced as that quite yet, but there is some interesting work being done to match up your hand gestures (captured by the FaceTime camera on your Mac) with app control.

One app called ControlAir has been developed by EyeSight Tech. ControlAir enables you to control iTunes (and other audio apps) in Mac OS X by holding a finger in the air and making an in-air click gesture. 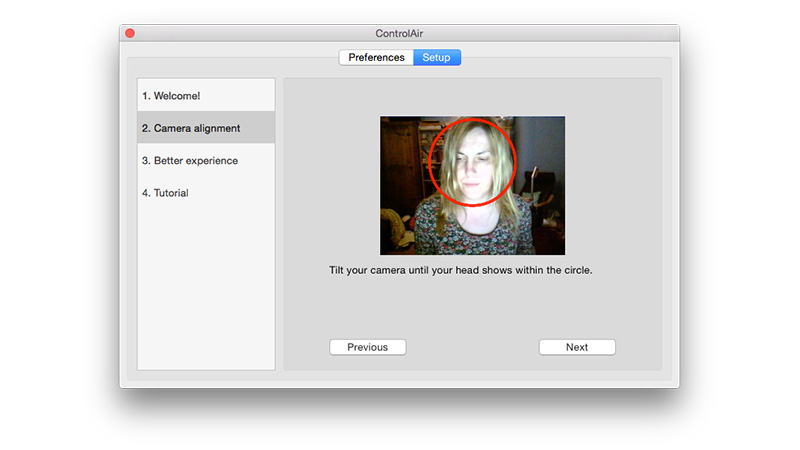 ControlAir enables you to control iTunes (and other music apps) by pointing and clicking with a vertical finger. ControlAir a free app, so you can try it out for fun. Here’s how:

A set of ControlAir controls now appears on the screen. Follow the onscreen instructions to become familiar with using ControlAir for Mac.

Read: How to right-click on a Mac

See also: How to control your Mac with mid-air hand gestures

How to control iTunes using ControlAir for Mac 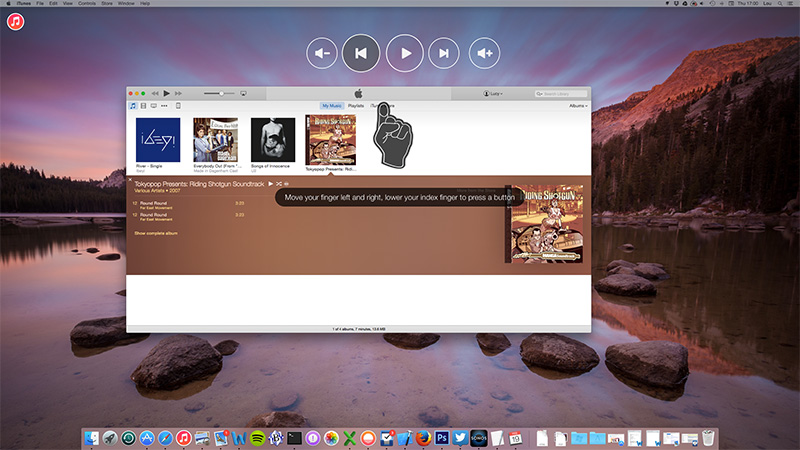 It took us a few attempts to get them to appear the first time. You raise a finger in the air to activate the ControlAir on-screen controls. These appear over the main desktop. Moving your hand left and right chooses the different buttons on the screen. To select a button you close your index finger down, in a sort of beckoning movement.

ControlAir works with the following apps:

While ControlAir is interesting, it doesn’t take us into ‘Tom Cruise in Minority Report‘ territory just yet. But it is an interesting use of the FaceTime camera to recognise finger gestures.

If you’re interested in a more advanced kind of hand-gesture control for the Mac, then work continues on the Leap Motion Controller, which you can buy for £59.99. Leap tracks your fingers in 3D space, but it doesn’t make use of the iSight camera. Leap is also fairly inconsistent – and of course it’s not free, so you might want to play around with ControlAir first.

While you might find ControlAir limited, we’re optimistic about the developments going on in this area; we’re sure that, in the near future, hand gesture controls will be combined with Siri-like voice recognition (along with other input methods like multi-touch) to create new ways for us to interact with technology. ControlAir is an interesting concept that could herald greater things to come.