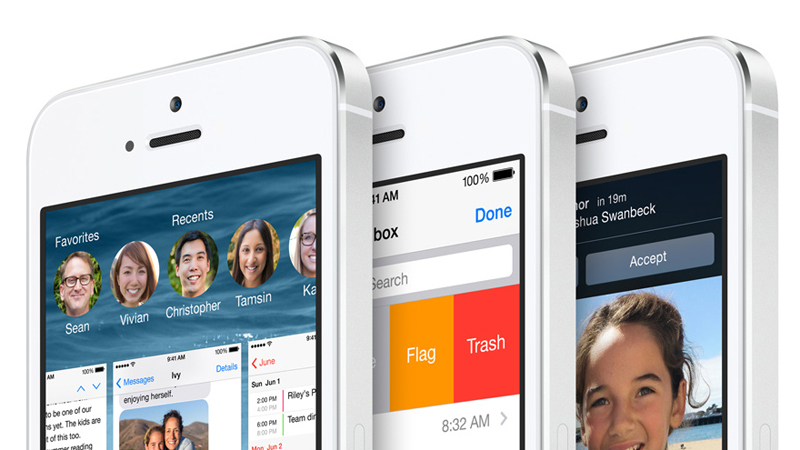 There are several reasons why you might need to know what version of iOS, Apple’s mobile operating system, your iPhone or iPad is running. If you’re downloading a new app and want to check whether it’s compatible, for example, or perhaps you need to find out how to do something with a method that differs depending on which version of iOS you’re using.

In this article, we show you how to quickly and easily find out what mobile operating system your iPad or iPhone is running.

First things first, let’s address what exactly it is we’re talking about. iOS is what Apple calls the software that you’re using when you’re using your iPhone or iPad, or your iPod touch. It’s pre-installed on all of Apple’s mobile devices. So, when you’re interacting with your device, you’re getting the experience that Apple’s software team has designed, from the way it looks right through to the way you navigate between apps. You can find out more in our what is iOS article.

Apple updates iOS regularly, with a major update coming approximately once every year, normally in September alongside the launch of a new iPhone model. The latest version, released in September 2014, is iOS 8.

How to tell which version of iOS you’re on

Not many people would be able to tell you which version of iOS your iPhone or iPad is running just by looking at it. That’s why it’s handy that there’s a quick and easy way to find out exactly which version of the operating system you’re using. 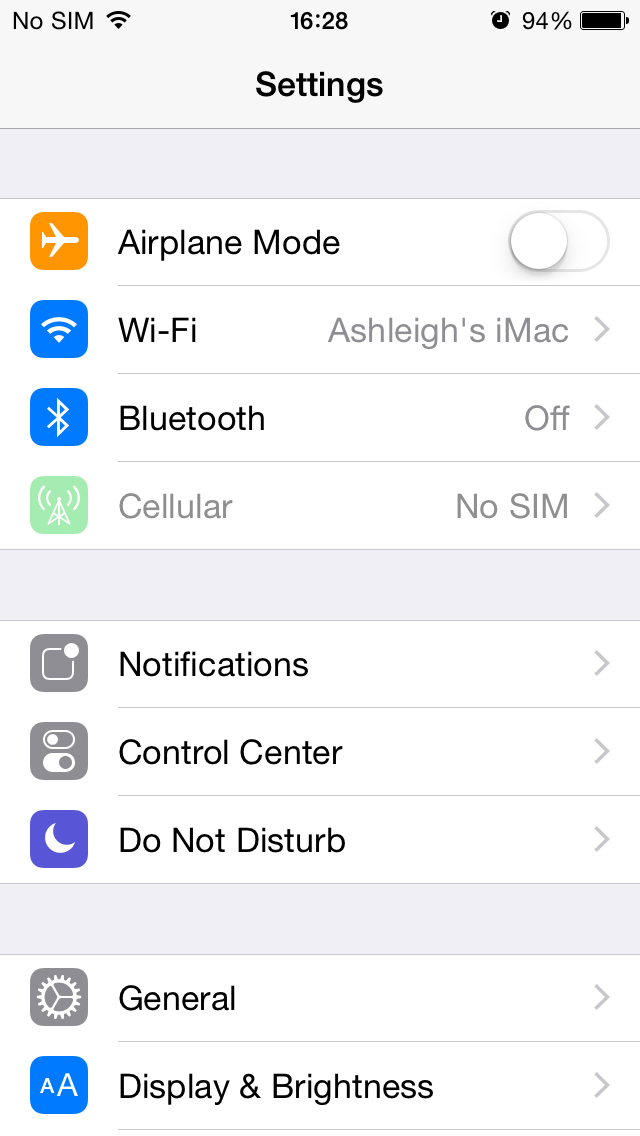 First go to your iPad or iPhone’s Home screen, and tap on the Settings icon. There, you’ll need to click General, and then tap About. 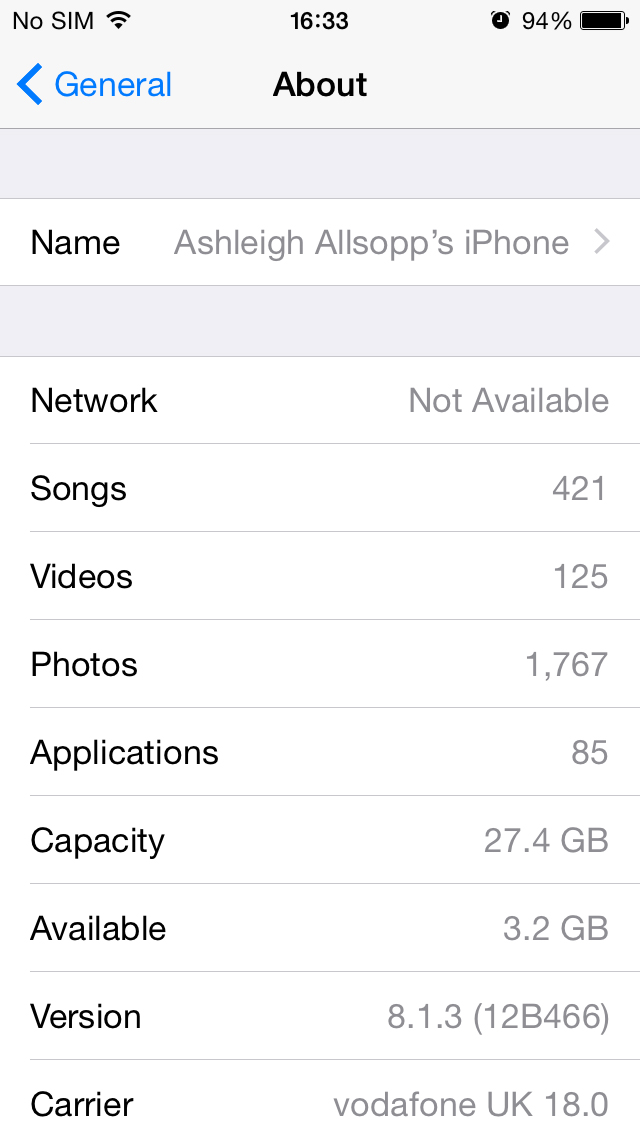 You’ll now find lots of information about your device, including how many songs, videos and photos it’s storing, how many applications you’ve got, what the capacity is and the amount of remaining space, and then ‘Version,’ which is what we’re looking for.

Ours is version 8.1.3, which means it’s the iOS 8.1.3 version that we mentioned earlier. Your number may be different, but whatever the number, that’s what version of iOS you’re running.

If you’re concerned that it’s not the latest version of iOS but you want it to be, you simply need to go back to General, and then tap ‘Software Update’. From there you’ll be able to download and install any available updates. See: How to update your iPhone or iPad

Additionally, you can find out what version of iOS your device is running on your computer, by opening iTunes, connecting your device using your USB cable, and then selecting the device when it appears in iTunes. 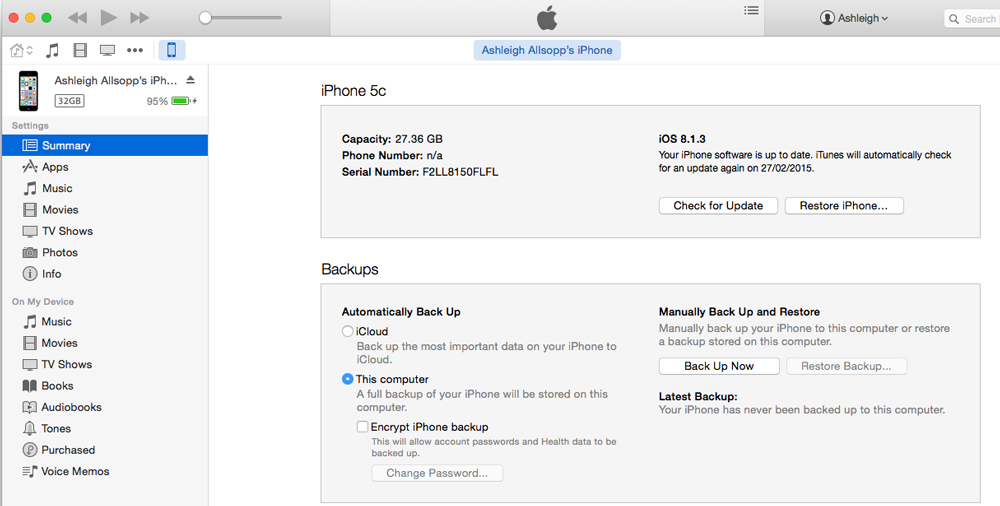 Click ‘Summary’ and you’ll see the iOS version number in the panel on the right.

If you’re excited about the next version of iOS, expected to be unveiled at WWDC 2015 in June, check out our iOS 9 rumour round-up.