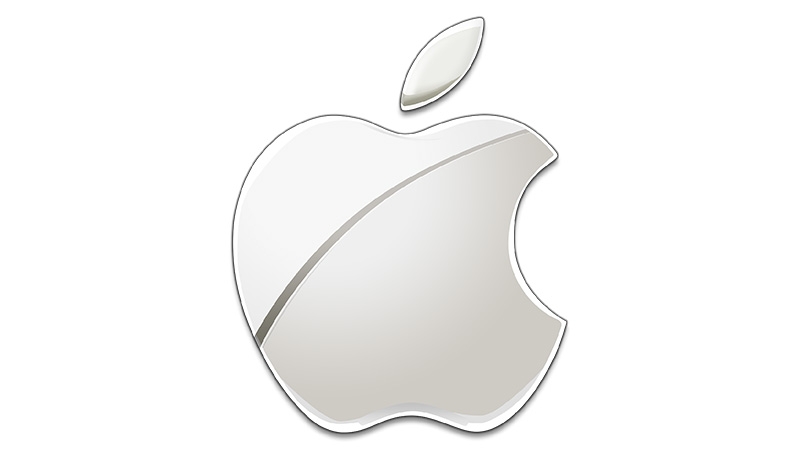 The work culture at Cupertino isn’t like that of other companies. Apple is famously secretive (more so, even, than most tech companies), and employees are expected to do the best work of their lives. Apple is very effective at keeping secrets, and that includes what it’s like to work there.

Read next: How to work for Apple | How to get a job at Apple

What is it really like to work for Apple: 110 percent of your energy

Fortune magazine senior editor Adam Lashinsky is the author of Inside Apple, and he’s spent a lot of time chatting to Apple employees and former employees. His presentation to Stanford, titled Keeping Company Secrets, tells us a lot about Apple’s work culture.

“I liken Apple employees to horses fitted with blinders,” says Lashinsky. “You don’t look left, you don’t look right, you look forward, and you charge forward with 110 percent of your energy.”

Dylan Adams was an Apple retail employee for three years. “My first experience of Apple was the iPod,” says Dylan. “It was the single thing that first got me interested in technology. Since that day I have been focused on Apple products. When I bought a laptop it was a MacBook; when I bought a smartphone it was an iPhone; and when I bought a tablet it was an iPad.

“It was inevitable I would apply for a job at Apple. Who wouldn’t want to work with such amazing products?”

Apple isn’t interested in fakes. “The photos of happy smiling employees on Apple’s career website are real,” says Dylan. “They are not actors or models; they are genuine Apple employees. I have actually worked with some of these people on a day-to-day basis.”

What is it really like to work for Apple: Learn to keep a secret 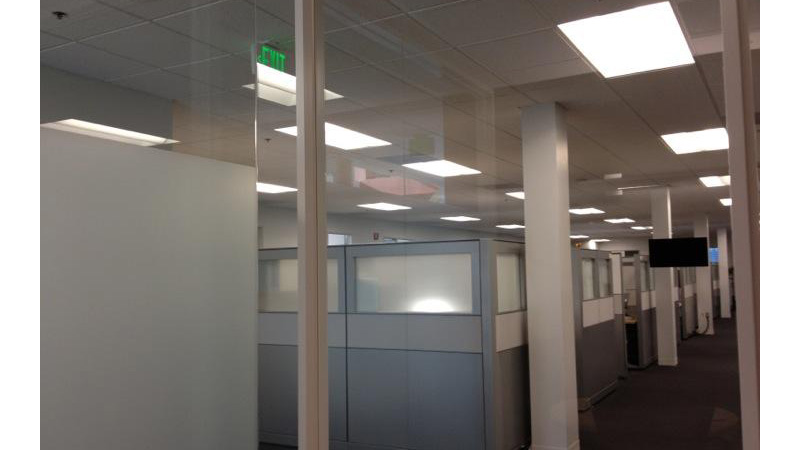 One thing that separates Apple from other firms is its culture of secrecy. Most technology companies have trained employees to keep secrets, but Cupertino takes this further than most. “Part of the corporate culture and the way of doing business – and again, [this is] anathema to the way business is run – is that Apple keeps secrets from itself,” says Lashinsky.

What is it really like to work for Apple: Internal culture, from openness to secrecy 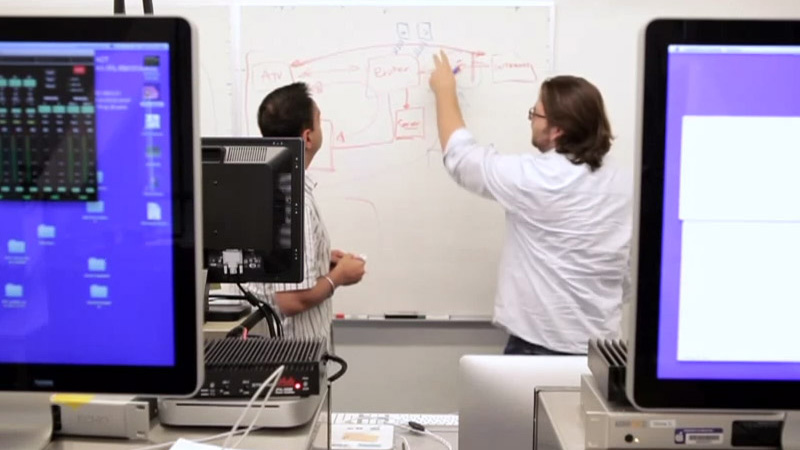 This policy of absolute secrecy, oddly enough, was preceded by a surprisingly open internal culture in the beginning.

Ken Rosen, a partner at Performance Works, explains on Quora: “In the early days, everything was open to everyone. There was even a binder in the CFO’s office with everyone’s salary. We were told we could go check it out any time. Few cared to. Steve told us, ‘Inside NeXT, everything is open. Outside NeXT, we say nothing.’ In wonderful Steve fashion, he added, ‘This will continue until the first leak. As soon as we prove we can’t keep a secret, we go back to being like every other company.’ No one wanted to be the one to kill the open goose.”

This culture changed when Jobs returned to Apple, and many employees from this period tell a different story. “We were asked to just sort of disappear,” says Robert Bowdidge, developer tools engineer, when selected for a new project. “The phrase I often use to describe it was ‘make people think you’ve picked up a drug habit and aren’t coming in regularly.’ I wasn’t even allowed to tell my manager; all he knew is that I’d been borrowed for a secret project.”

This secrecy doesn’t just affect employees, but also their friends and spouses. Kim Scheinberg, an angel investor, tells a story about how her partner (JK) was involved with the project to port Mac OS X from the IBM PC platform to Intel. She recalls the day that she was told “to forget everything I know, and he will not be allowed to speak to me about it again until it is publicly announced.”

Read: How to get a job at Apple

What is it really like to work for Apple: Think different 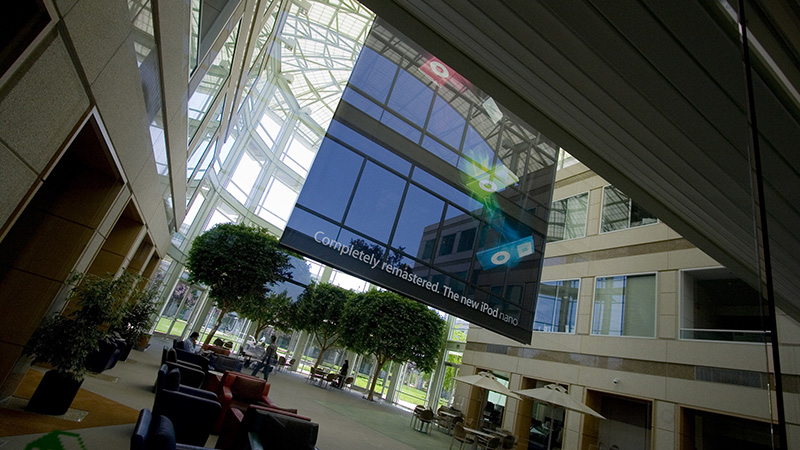 The culture at Apple isn’t typical of a computer company. “In my opinion this is different from any other company I’ve witnessed,” says Lashinsky. “It’s more like a security agency, and I have had people as I’ve gone around talking about this comparison – I’ve met a former employee of the NSA who said that it sounded a lot to him like the way the NSA operates.”

There are real upsides to this internal communication: many Apple employees have talked about the lack of internal politics.

“There’s not a lot of politics at Apple because you don’t have any information with which to play politics,” says Lashinsky. “So instead you go to work and you work. And that’s the – in a short version – the way of life at Apple.”

That’s not to say that nobody knows what other people are doing, though. One famous example of Apple culture is the DRI (Directly Responsible Individual). Lashinsky explains: “You go to a meeting at Apple, there will be a list of items on the agenda. Next to the action item is a name. The name is the DRI, the one person who is responsible for getting that done – not the several people, not the two in a box executive management that other companies have. The one person.”

Despite this secret culture, there is a surprisingly large number of photographs of the inside of Apple offices. Apple Gazette has a great collection of Apple HQ photography.

What is it really like to work for Apple: Startup culture

Apple keeps its teams small, and according to many people it enables small teams to have a remarkable degree of independence. Apple is capable of acting like a small start-up company when it feels that is appropriate. They will create small spaces where teams are protected from the mechanics of the business.

“Design is preeminent, it’s paramount at Apple,” says Lashinsky. “At Apple, it would be preposterous for a financial person to tell a designer, oh, we can’t do that because it’s too expensive, or we’re not familiar with the kind of machines that it would take to build that. The designer would say, ‘It’s as if you’re speaking Greek to me. I just said this is what it’s going to look like. You go figure out how to make it and you figure out how to price it and how to cost it out.'”